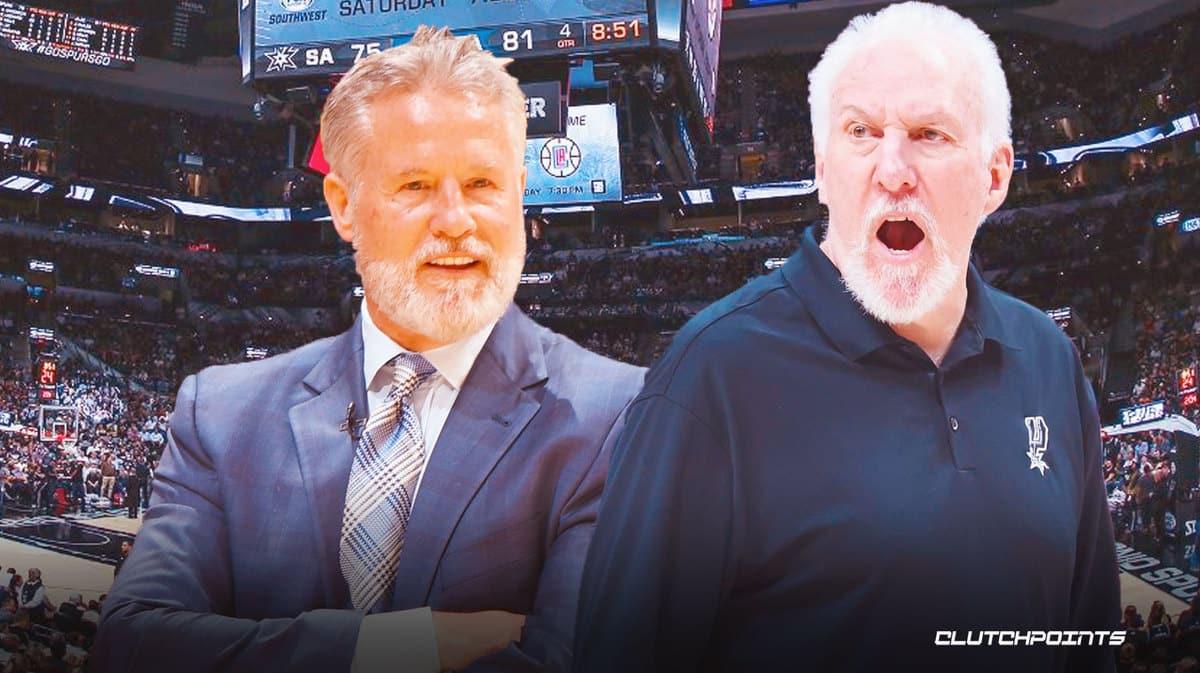 The San Antonio Spurs are reuniting Gregg Popovich with Brett Brown, one of his former assistant coaches and former head coach of the Philadelphia 76ers. Popovich gave a classic Pop line to announce how happy he is to team up with Brown again.

Classic Gregg Popovich quote in Spurs' PR release announcing Brett Brown's return as an assistant coach: "I'm thrilled to be able to hire such a good coach, human being and dinner partner."

Brown’s first coaching job in the NBA came with the Spurs. He joined Popovich’s staff in 2004 and remained there until 2013 when he took the job as the Sixers’ coach. Philly fired him in 2020 and he spent the previous two seasons away from the NBA.

The Spurs bringing Brown back now is no coincidence. After trading away young star Dejounte Murray to the Atlanta Hawks, it is clear that they want to tank and develop their young players. Brown was hired in Philadelphia to do exactly that.

In 2015, Popovich refelected on Brown’s job with the Sixers and how great of a coach he is, per Michael Erler of SB Nation’s Pounding the Rock. He called Brown the “most positive individual” that he knows. 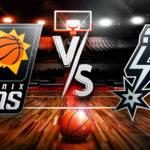 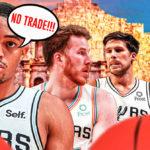 “I honestly don’t know who else could be in Philadelphia doing what he’s doing… He, honest to God, loves coaching that team. He actually enjoys coaching those guys in an honest, sincere way. What he’s all about is not skipping steps, setting standards, he knows the way to do things, he communicates great and it all shows in the way those guys play.”

The Spurs drafted three players in the first round of the 2022: Jeremy Sochan, Malaki Branham and Blake Wesley. Gregg Popovich and Brett Brown will look to develop them along with Keldon Johnson, Devin Vassell and Josh Primo to make San Antonio a good team again.