Steelers’ best, worst players from first half of 2022 NFL season 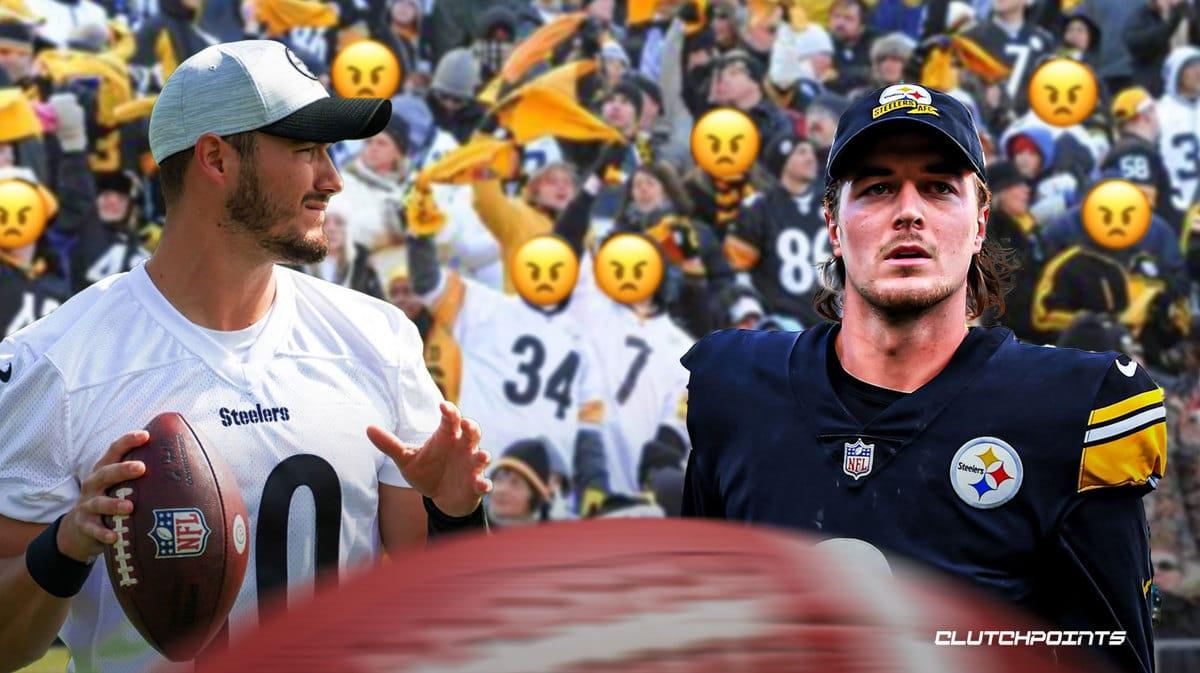 The Pittsburgh Steelers 2022 season was all about transitioning away from Ben Roethlisberger and trying to find the quarterback of the future. Considering how they are 2-6 so far, it’s safe to say that that quest hasn’t gone too well so far. The Steelers are among the worst teams in the league, largely due to their messy quarterback situation.

Regardless of who is under center for Pittsburgh, whether it be veteran placeholder Mitchell Trubisky or 2022 first-round pick Kenny Pickett, the Steelers have looked horrible on offense. Their defense has done an OK job keeping their team in games, but so far, it hasn’t been enough to lead to wins.

Minkah Fitzpatrick has returned in a big way after a down year in 2021. He’s playing more off the ball than he was in his first season and a half with the Steelers, rather than last season where he found himself in the box more often than not. The result has seen Fitzpatrick return to his usual dominant ways.

Fitzpatrick single-handedly won the Steelers season-opener against the Cincinnati Bengals, and has been on fire ever since. His numbers on the season (45 tackles, 3 INT, 6 PD, 1 TD, 1 QB hit) are very strong, and Fitzpatrick has done a good job of holding together an oftentimes porous Steelers secondary. With Fitzpatrick down the fort, Pittsburgh’s secondary should continue to hold their own in the second half of the season.

T.J. Watt being forced to miss pretty much the entire first half of the season has forced Alex Highsmith into taking on a bigger role with the Steelers this season. And so far, he’s proven that he is well on his way to becoming one of the most dangerous pass rushers in the entire league.

Similar to Fitzpatrick, Highsmith had an explosive season opener against the Bengals in which he recorded three sacks, and has been on fire ever since. He’s cooled off a bit lately, but his stats through eight games are very strong (31 tackles, 6.5 sacks, 7 TFL, 9 QB Hits, 2 FF, 1 PD) and he continues to find ways to make an impact for the Steelers. Highsmith has already set a career-high in sacks this season, and with Watt nearing a return, he should continue to produce down the stretch of the season.

Najee Harris’ strong rookie campaign set his expectations for the 2022 season very high, but so far, he hasn’t come close to reaching those expectations. Harris has been a complete nonfactor on offense for the Steelers this season (much like everyone else), but Harris inability to get anything going on the ground this season hasn’t helped their struggling offense at all. 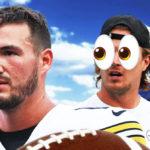 Harris’ numbers on the season so far (108 CAR, 361 YDS, 1 TD, 24 REC, 112 YDS, 2 TD) are pretty awful, and even worse, he’s getting out produced by rookie Jaylen Warren whenever he gets carries, as Warren is averaging 5.3 yards per carry compared to Harris’ paltry 3.3 yards per carry. If Harris can’t figure things out soon, it wouldn’t be surprising to see him continue to lose touches to Warren throughout the rest season.

There’s really no point in choosing one over the other since they have both been awful, and both seem to be finding their way on the field one way or another. Trubisky started the season, but was so bad that he got replaced by Pickett in Week 4 against the New York Jets. Trubisky returned in Week 6 when Pickett suffered a concussion to lead Pittsburgh to a shocking upset over the Tampa Bay Buccaneers, but returned to the bench once Pickett came back the next week.

Neither guy has been particularly good this season, and neither has played much more than the other, which is why they both earn the top spot here. Trubisky has shown no desire to make winning plays this season (78/128, 797 YDS, 4 total TD, 2 INT) and while Pickett has, it often hasn’t worked out too well for him (112/165, 962 YDS, 4 total TD, 8 INT). Put their stats together, and you have arguably the worst quarterback in the league.

Pickett has shown upside, but it’s unclear whether he offers the team a better chance to win now than Trubisky. Either way, it doesn’t matter, because the Steelers are pretty much out of playoff contention already. Neither guy has done anything to help the Steelers this season, and they will share the title of the worst Steelers player in the first half of the season.