Stellan Skarsgård’s net worth in 2022 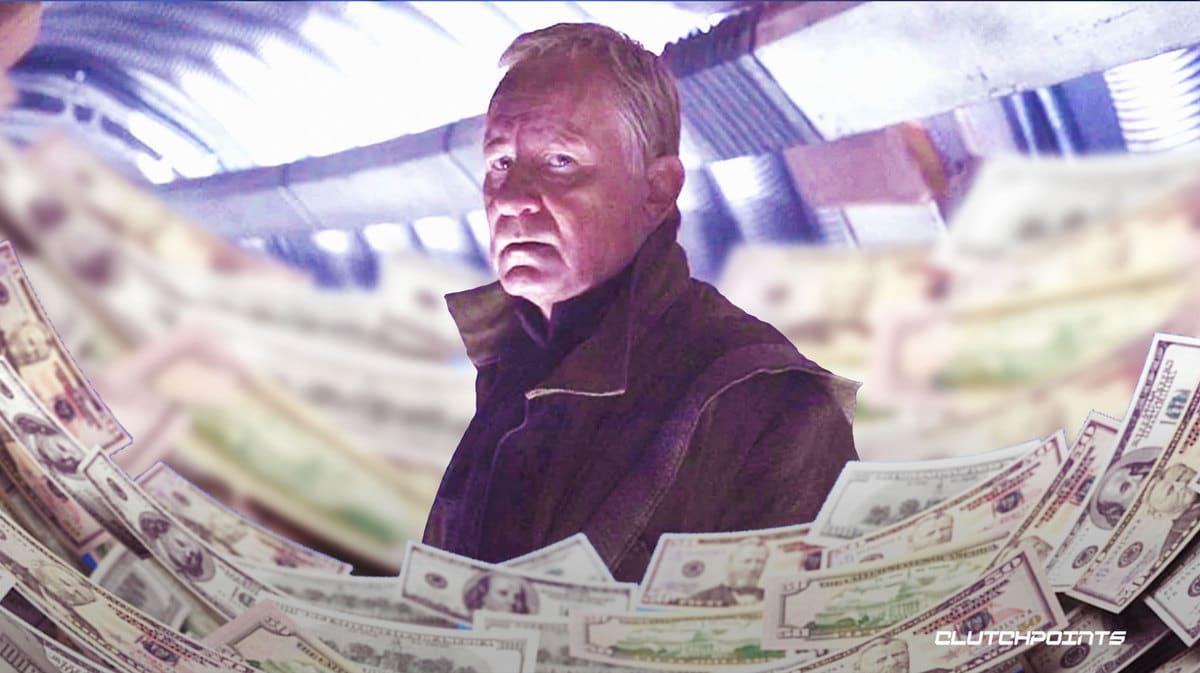 Stellan Skarsgård is an accomplished actor who has appeared in various films such as Good Will Hunting, Mamma Mia! (and the sequel), Angels & Demons, two Avengers films, three Thor movies, two installments of Pirates of the Caribbean, and many more. Skarsgård is a Golden Globes winner and a two-time European Film Academy awardee. For this piece, let’s take a closer look at Stellan Skarsgård’s net worth in 2022. Stellan Skarsgård’s net worth in 2022 is $50 million. This is according to outlets such as Celebrity Net Worth.

Stellan Skarsgård was born in Gothenburg, Vastra Gotalands, Sweden. He was a student at Dramatens Elevskola. At a young age, Skarsgård was already immersed in acting. In fact, during his late teens, he already starred in the TV series Bombi Bitt och jag.

After making his acting debut, Skarsgård appeared in several more projects including Den byxlose aventyraren, Raid in the Summer, Company Party, Magnetis, Five Days in August, and many more. While doing so, he also plied his time by working at the Royal Dramatic Theater in Stockholm. While working here, he participated in various productions such as Vita rum, Ett dromspel, and Master Olof.

In the early stages of his acting career, Skarsgård spent his time in the Swedish and Norwegian movie industries. However, in the mid-1980s, he started to explore the American entertainment landscape by appearing in the TV series American Playhouse. Moreover, his first American film appearance came in 1988 though the movie The Unbearable Lightness of Being.

Although Skarsgård was a household name in Sweden, it took some time before that could translate into the American market. However, in 1996, he finally had his breakthrough by starring in the film Breaking the Waves, where he starred opposit Emily Watson.

After Good Will Hunting, Skarsgård continued to be a fixture on the big screens in supporting roles. He appeared in movies such as Ronin, Deep Blue Sea, Passion of Mind, Signs & Wonders, City of Ghosts, King Arthur, and Goya’s Ghosts, among many more. He also starred in the horror film Exorcist: The Beginning. For Goya’s Ghosts, he was paid a million dollars for making the character of Francisco Goya come to life.

Among his movies, aside from Good Will Hunting, Skarsgård most successful movies were part of decorated franchises such as Mamma Mia!, the Robert Langdon franchise, Marvel Cinematic Universe’s Thor and The Avengers, and Disney’s Pirates of the Caribbean. Based on reports, after playing a supporting role for these films, he is among the highest grossing actors of all time. In total, his films have grossed at least $3.48 billion.

Although it is unknown how much Skarsgård was actually paid for some of these films, he earned a respectable amount particularly from the MCU franchise and Pirates of the Caribbean. According to Forbes, he is just one of the few actors who have at least three movies that went on to gross at least a billion dollars. 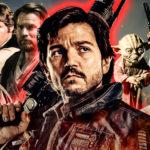 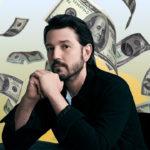 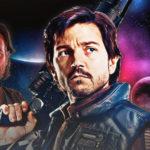 Skarsgård’s other notable films include The Girl With a Dragon Tattoo, Cinderella, Romeo & Juliet, The Railway Man, The Physician, and two installments of Nymphomaniac. His next most memorable role came in 2019 when he appeared in the TV miniseries Chernobyl. For his outstanding performance as Boris Shcherbina, he was awarded his first Golden Globe for Best Supporting Actor in a Series, Limited Series, or in a Television Film.

Two years later, Skarsgård made waves once again after making the transformation to portray 600-pound monster villain Baron Vladimir Harkonnen in Dune. Skarsgard is set to reprise the role in 2023.

In 2022, Skarsgård has been busy. He made a cameo in Thor: Love and Thunder. Furthermore, he took up starring roles in the short film Soul of a Man and psychological crime drama What Remains. Moreover, he playes the critical role of Luthen Rael in the Disney+ series and Star Wars Rogue One prequel, Andor.

In addition to all of his work as an actor, he has created a Skarsgård dynasty in the industry. His sons Alexander, Gustaf, and Bill are all notable actors, with Valter also an actor.

Nevertheless, were you at all stunned by Stellan Skarsgård’s net worth in 2022?