The strong reason Mikal Bridges must be DPOY, per Suns coach Monty Williams 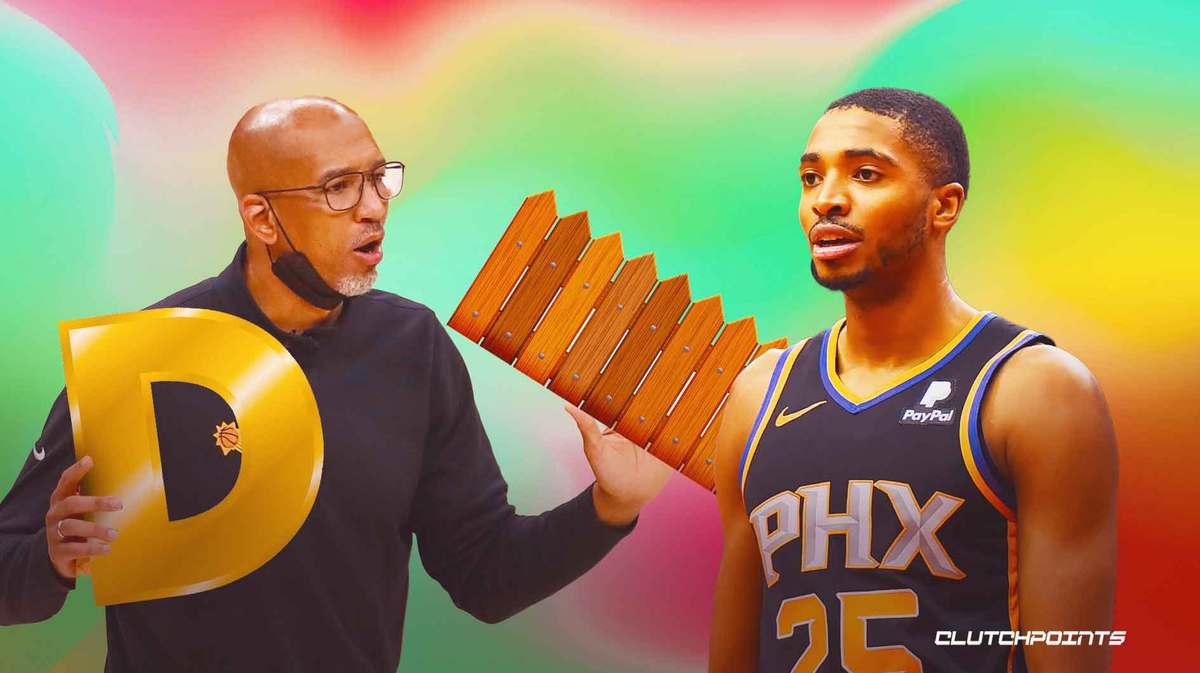 When Mikal Bridges entered the NBA in 2018 as the 10th overall pick, many touted him as a quintessential 3-and-D guy. Now in his fourth year, he has truly proven that—and more—as he has fully embraced his role with the Phoenix Suns.

Bridges was once again terrific on both ends of the floor on Sunday night, leading the Suns to a close escape job against the Sacramento Kings in overtime, 127-124. He finished with 27 points on 9-of-18 shooting from the field and provided the intangibles on defense.

After the win, Suns coach Monty Williams paid Bridges the ultimate compliment by stressing anew that the versatile forward should be the Defensive Player of the Year (via Bally Sports Arizona).

"I’ll say it again, he should be the defensive player of the year."

Monty Williams with ALL the praise for Mikal Bridges after playing 50 minutes in the win. pic.twitter.com/khJiWxAILP

The 25-year-old Bridges embraces his responsibility as the Suns’ top wing defender, guarding the likes of LeBron James, Kevin Durant, Luka Doncic, and Jayson Tatum, just to name a few. His length, wingspan, and athleticism make him a perfect on-ball defender. They don’t call him “The Warden” for no reason.

Utah Jazz center Rudy Gobert and Golden State Warriors forward Draymond Green are the two favorites to win as DPOY this season. But Bridges definitely has a strong case, especially with the Suns owning the best record in the NBA at 58-14.