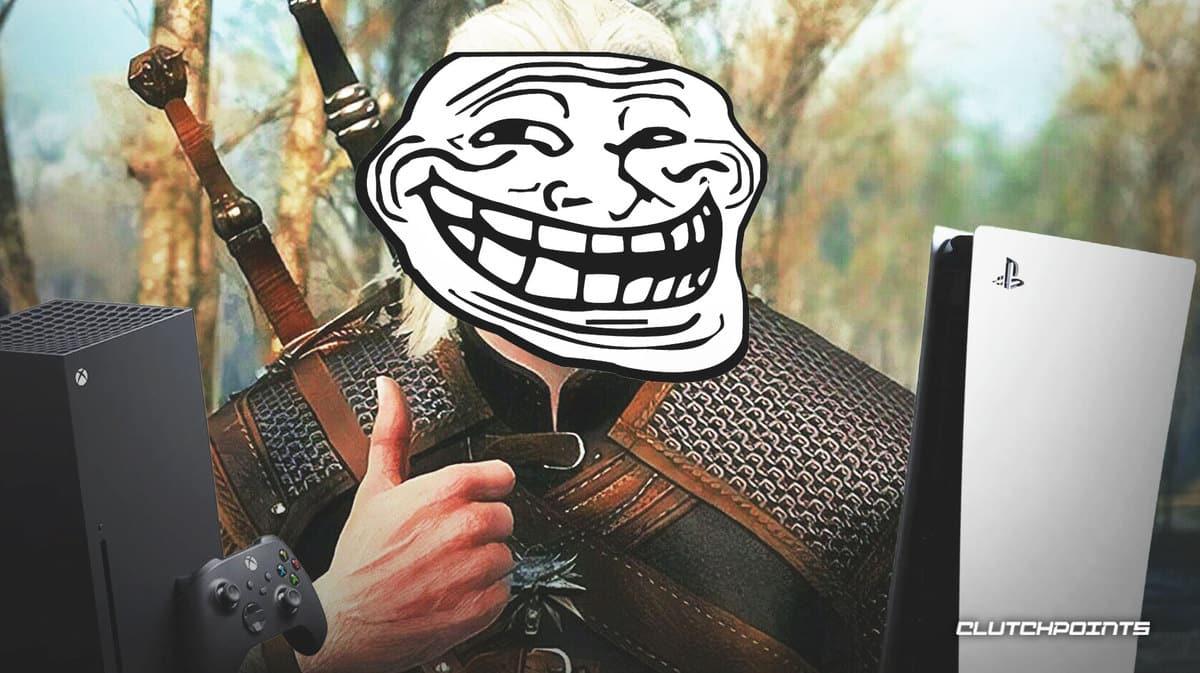 The Witcher 3 on the PS5 and Xbox Series X won’t be coming out any time soon, as the next-gen upgrade gets indefinitely delayed.

The Witcher 3’s next-gen versions- versions that will be 4K-compliant, adaptive triggers-enabled, next-gen features updated versions – will no longer be coming out this Q2 2022 as expected. CD Projekt Red (CDPR) made the announcement via a tweet, while giving nary an exact explanation behind the delay. The only reason they gave was that they are moving human resources internally and will have to re-evaluate the scope of work involved. CDPR, however, promised to give more updates soon.

We have decided to have our in-house development team conduct the remaining work on the next-gen version of The Witcher 3: Wild Hunt. We are currently evaluating the scope of work to be done and thus have to postpone Q2 release until further notice. 1/2

The decision to move the work to an in-house development team isn’t surprising. Previously, Poland-based CDPR hired Russian studio Saber Interactive to work on the next-gen update. However, given the current situation in Russia and Ukraine, it’s possible that CDPR’s decision to remove Saber Interactive out of the picture is to allow it to cut ties with Russian businesses.

The Witcher 3: Wild Hunt still remains one of the most popular and critically-received video games of all time. First released in 2015, the game still holds up well to more recent releases. The next-gen version is marketed to add more bells and whistles to what is already an amazing game – fitting it with next-gen features like 4K resolution, 60FPS gameplay, as well as improved ray-tracing and controller feedback. The Witcher 3: Wild Hunt PS5 and Xbox Series X versions will also be given as a free upgrade for those who already own the PS4 and Xbox One versions of the game upon the release of the next-gen version. 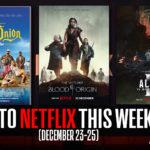 New to Netflix this Weekend (December 23-25) 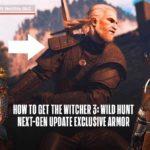 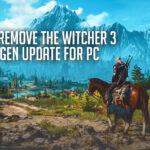 In other CDPR news, a recent CDPR financial call revealed that the studio still plans to continue development on Cyberpunk 2077’s expansion, which is expected to release in 2023. The next Witcher game, built using Unreal Engine 5, currently has no set release date.