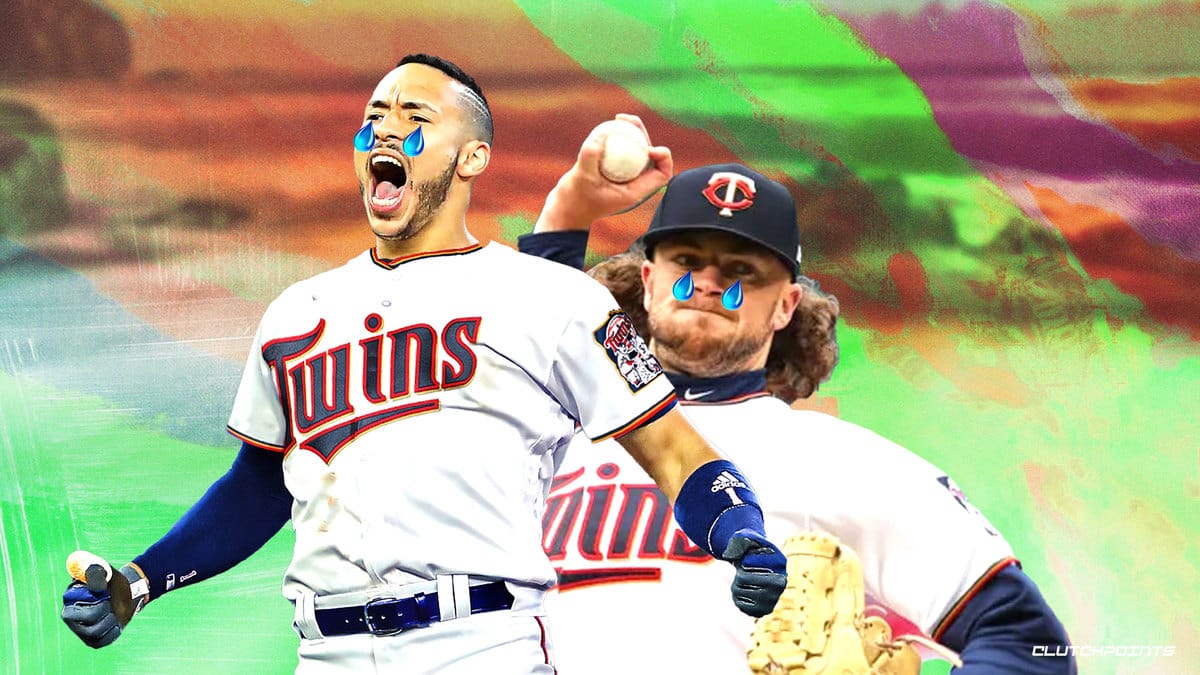 The Minnesota Twins are off to a roaring start in 2022, jumping out to a lead in the AL Central at 18-11. Unfortunately, things may not be so easy for the team over the next few weeks, as they’re set to lose a pair of key players to the IL. On Tuesday, the Twins announced they would be placing Carlos Correa and Chris Paddack on the IL, as both players have recently picked up an injury.

Correa has been nursing a bruise on his middle finger since Thursday. He hasn’t featured for the Twins since then, and will now be sent for a short stint on the IL in order to get right. His stay on the IL will be retroactive to May 6, meaning he’ll be eligible to come off the Injured List in less than one week.

Paddack’s injury is more concerning, however. The starting pitcher, who was acquired in a trade with the Padres this offseason, is dealing with right elbow inflammation. Any elbow injury to a pitcher’s throwing arm is a major concern, so the Twins will likely exercise caution with the 26-year-old.

Minnesota has been hit hard by the injury bug early this year. Sonny Gray had already missed a chunk of time, but just recently made his return to the rotation, while Dylan Bundy is currently sidelined on the COVID-IL.

In a corresponding roster move, the Twins have recalled pitcher Jharrel Cotton and outfielder Mark Contreras. It’s expected that former top prospect Royce Lewis will draw the start at shortstop in Correa’s absence.