Reworked Udyr has Infinite Dashes? All Udyr Abilities and Skins 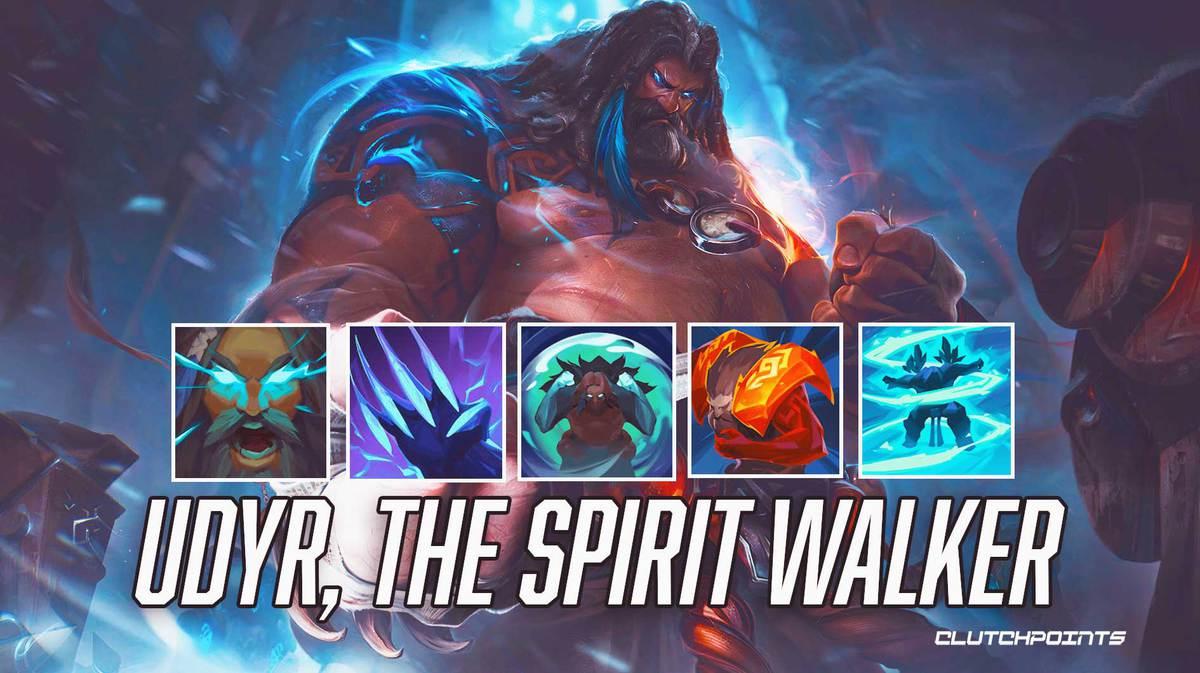 Finally, after months of waiting, the reworked Udyr is finally upon us. Udyr, the Spirit Walker, received new abilities, lore, and voice in this complete overhaul and can be expected within the month.

Awakened Spirit: Udyr has four basic abilities that swap between stances. He can periodically recast his active stance to Awaken it for bonus effects, with a shared cooldown between stances.

Monk Training: Each time Udyr enters or Awakens a stance, his next two attacks gain attack speed and refund some of Awaken’s cooldown.

Udyr gains a burst of attack speed and his next two attacks deal bonus physical damage.

Awaken: Udyr gains even more attack speed, and his next two attacks chain lightning off the target, bouncing up to 6 times. Lightning can strike the same target multiple times, dealing heavy damage to isolated targets.

Udyr gains a shield and his next two attacks restore health.

Awaken: Udyr gains a bigger shield, his next two attacks heal even more, and he restores a percentage of his max health over the next few seconds.

Udyr gains a burst of move speed. His first attack against each target while in this stance lunges a short distance and stuns them (per-unit cooldown).

Udyr temporarily summons a storm around him that slows and damages nearby units. His next two attacks cause the storm to pulse, dealing bonus magic damage.

Awaken: Udyr unleashes the storm, causing it to deal additional damage and chase after nearby enemies.

It seems that Udyr retains his no-ultimate skill style, swapping between four different styles. But now, instead of referencing “animal styles,” the stances now appear to be heavily inspired by the Spirit Gods, among others. His Q, Wilding Claw, is reminiscent of Volibear’s passive. E, of Ornn’s Brittle attacks, and even sound like them too. R is obviously Anivia, which is also one of the first abilities we saw of this new Udyr. W is the puzzling one, but many theorize it’s from Sejuani’s boar companion, Bristle.

His E even allows you to micro-dash to targets. Coupled with attack speed, this looks and sounds quite satisfying:

It’s improbable that you’ll reach this level in a real game, but the chance is definitely not zero.

Udyr’s lore has also been updated to match his new look, but worry not, he hasn’t shed his spiritual connection. Read his new lore here.

Whenever the moon rises into a wintery sky, round and red as blood, the spirit walkers of the Freljord know that another of their kind has been born into the world. One attuned to the wilds and the land, one who walks within and beside the spirit that best matches the shape of their heart. On the night of Udyr’s birth, there was nothing in the crimson moon that suggested anything different than that. 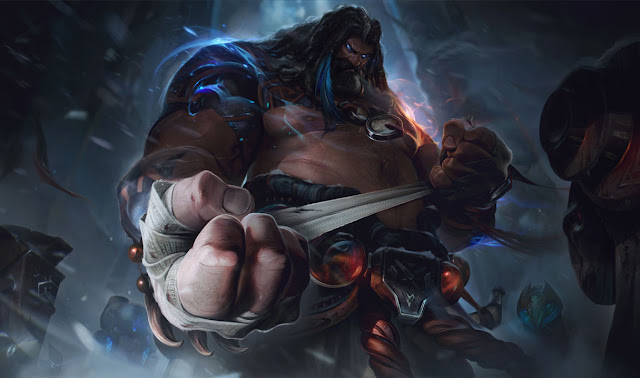 Students of the Hiraclaw Dojo know that the best way to tell people you’re good at punching is to have a giant screen-printed fist on your clothes. That’s a karate fact, according to sensei Udyr. Which is why their parents all buy them the special Hiraclaw gi (only $89.95). 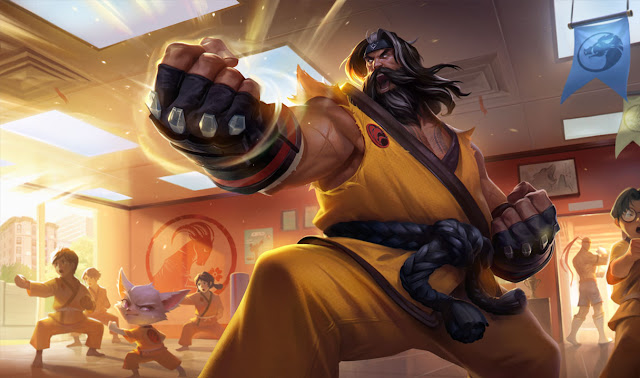 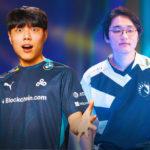 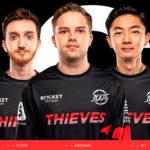 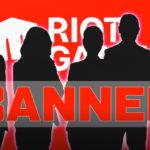 14 Players Banned by Riot for Match Fixing and Betting

Cursed to roam the land as something between man and beast, Udyr no longer distinguishes between hunters and hunted. Once he gets close enough to strike, they are all his prey. 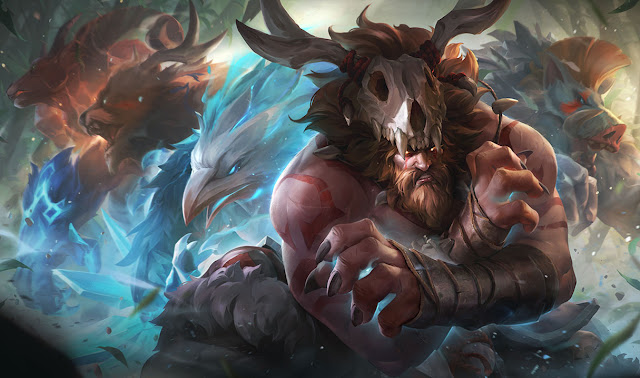 Udyr’s time in Ionia, training at Hirana Monastery, taught him control and calmed the storm in his heart. Though the Freljord called him home, Udyr chose to stay and help Ionia regain spiritual harmony, as it had done for him. As he gets closer to this goal, he knows that his work to do the same for the whole of Runeterra has only just begun. 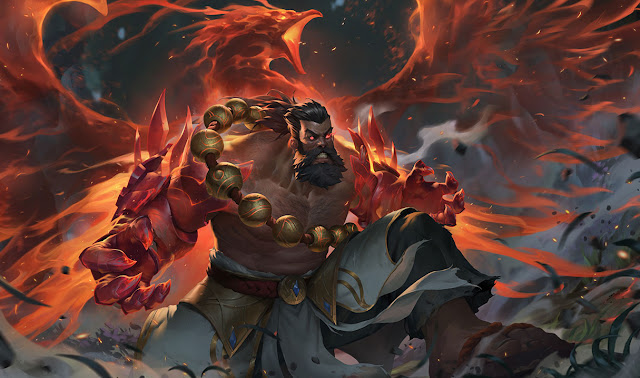 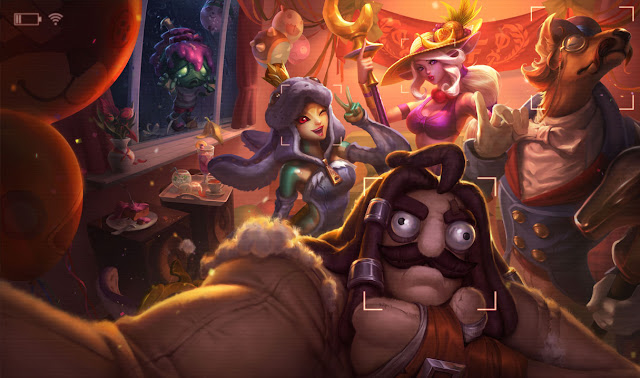 Every dragon that dies leaves behind a blazing spirit. Through Udyr, a mystic who doubted the old tales, these dragon spirits have the chance to touch life once again. He believes that dragons are only as evil as those who command them and, in channeling the spirits and their flames, seeks to prove it to the slayers. 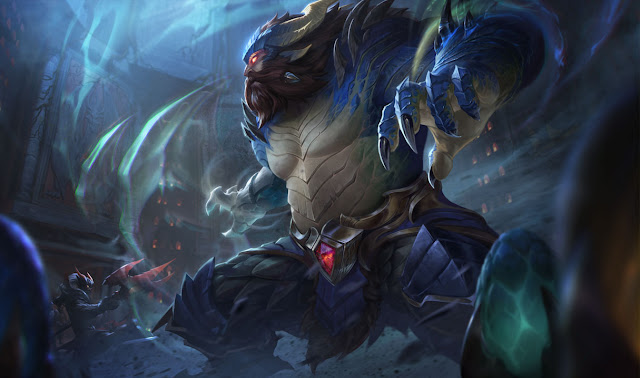 Udyr’s English voice actor is Sean Rohani, who voiced Burke in FF7 Remake, Hath-Set in DC Super Hero Girls, Just Cause 4, Marvel’s Avengers, and The Outer Worlds, among other roles.

For more League of Legends news, check out our newsroom here.