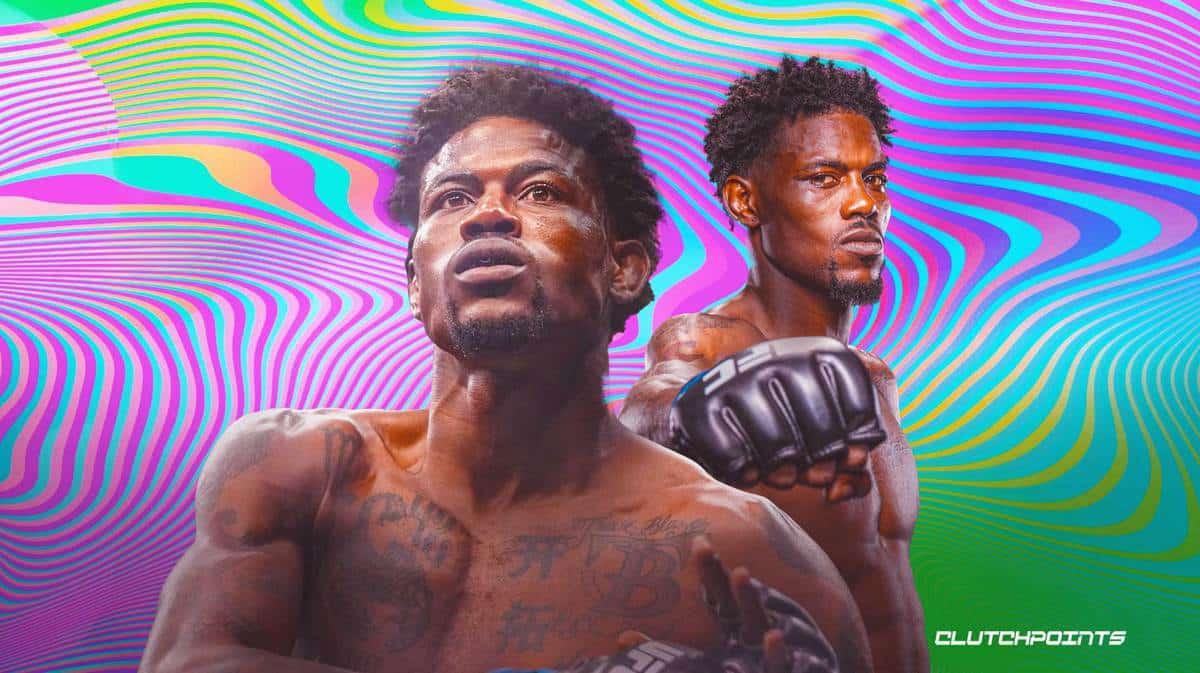 Kevin Holland is quickly becoming a big name in the UFC for his heroics outside of the cage and for his exciting fights. The welterweight fighter recently revealed his career goals after a trip on mushrooms showed him ‘the future.’

It has taken some time for Kevin Holland to figure out his best weight class after finding some success at middleweight and now welterweight. The Texas-based fighter now has the goal of becoming UFC champion.

“My first time popping shrooms and they say you see the future. I’ve seen the future. I’m going to be the fucking champ. I’m ready to fucking do it. It was out of competition when I did it, so it didn’t fucking matter. I’m ready to go out there and do everything I’ve got to do. Put in the work, swim those extra laps, ride the bike for those extra miles. I ain’t running, I ain’t no runner cause I don’t run from shit but yeah I’m getting it done. I’m going to be that guy.”

Kevin Holland has a good relationship with the UFC and that means he has plenty of options in front of him. He expects things to be different at welterweight now that he doesn’t have to face oversize wrestlers.

“I think I’m going to have a phenomenal time no matter who it is at 170 pounds, whether they’re a great wrestler or a great striker, I think I’ll be OK.” 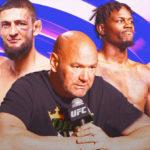 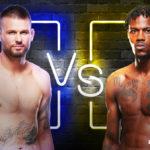 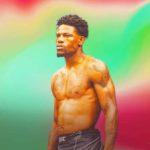 There are plenty of wrestlers at welterweight but Kevin Holland is not worried about any of them. The UFC star sees weaknesses in all of their games.

“I ain’t worried about none of them,” Holland said. “Superman [Khamzat Chimaev] finally looked human. Superman finally looked human against Gilbert Burns. The same guy that Usman knocked out with a jab. I think styles make fights and as long as I’m putting in work, my style is tailor made for anybody in that division.”