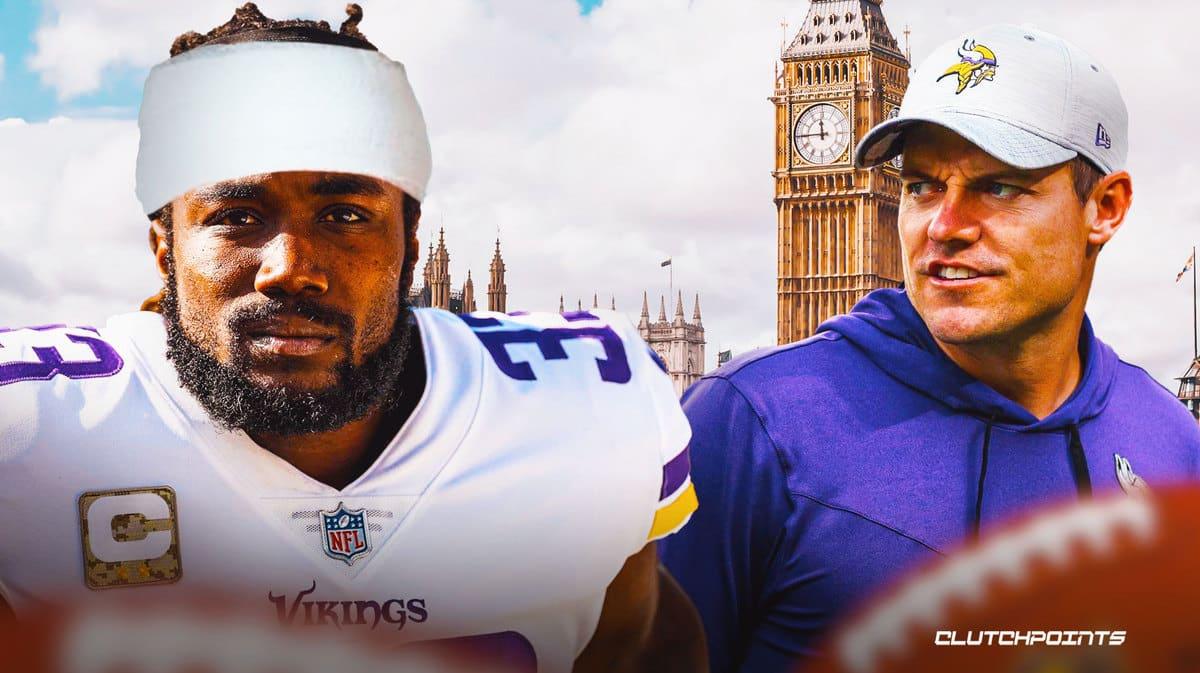 Dalvin Cook was forced to exit the Minnesota Vikings’ Week 3 win over the Detroit Lions due to injury. Apparently, the three-time Pro Bowl running back ended up dislocating his shoulder and was unable to return to the game. Right now, with the Vikings set to fly to London to take on the New Orleans Saints in Week 4, it appears that Cook is in a race to get ready for their overseas match.

According to Vikings head coach Kevin O’Connell, Cook skipped practice on Wednesday as he nursed his shoulder injury. There’s a lot of optimism surrounding Cook, though, with O’Connell revealing that the 27-year-old is “feeling better and better.” At this point, however, the former Miami Central standout is still operating under the day-to-day tag and it remains to be seen if he’ll be ready to take the field on Sunday.

Cook himself was asked about his availability for Week 4 vs. the Saints, and he too was unable to provide a clear-cut response (via Mark Craig of the StarTribune):

“I’m going to nip that question in the bud right now,” Cook said. “It’s a day-to-day thing. Just trying to get better. Come Sunday, we’ll figure it out.”

It sounds like Cook is heading for a game-time decision against New Orleans. The Vikings fly to London on Thursday, and they will still be able to put in two practice sessions on Friday and on Saturday. O’Connell himself also stated that it’s possible that Cook can still play even if he misses practice the entire week.