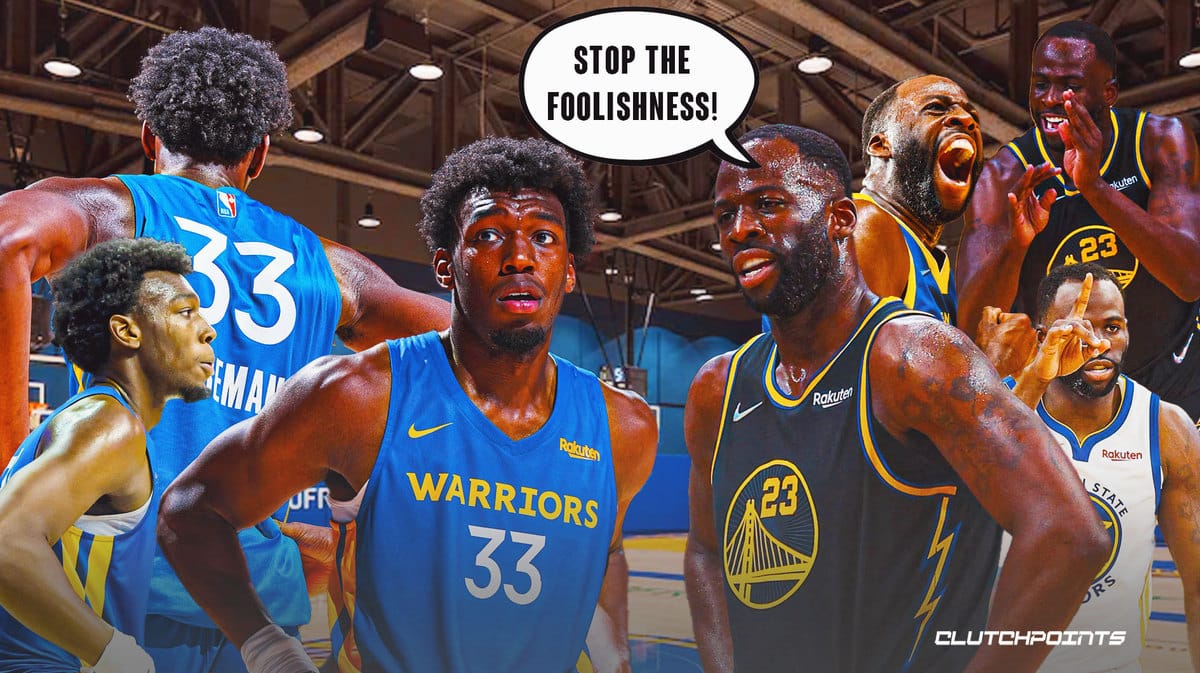 James Wiseman’s first basketball game in well over a year couldn’t have gotten off to a better start. The Golden State Warriors center had a thunderous lob dunk, off-dribble triple and two towering blocks in the first four minutes of his debut at Las Vegas Summer League on Sunday, reminding Dub Nation and the NBA world at large why he was the No. 2 overall pick in the 2020 draft.

But Wiseman’s rousing initial stint has since proven the pinnacle of his performance in Sin City. He finished with 11 points, two rebounds and seven fouls in his Sin City opener, then followed that up with six points, seven boards, three blocks and five fouls in a blowout loss to the Boston Celtics two days later.

Rust was always inevitable for Wiseman in Las Vegas. His last competitive game action came on April 10th, 2020, when his rookie season was cut short due to the meniscus tear that ultimately cost him all of 2022-23. Wiseman has ample room to grow every facet of his game, but what kept him from making a consistently positive impact with the Warriors in 2019-20 was his lagging overall feel and understanding of the game.

It was naive to expect Wiseman to show major progress in that regard this summer after 15 months away from the game. Still, that hasn’t stopped some analysts and fans alike from criticizing Wiseman’s solid yet underwhelming performance, especially on the glass—flak that doesn’t sit will with Draymond Green.

“I know there was a lot of talk around the first game, like, ‘Oh, he had two rebounds.’ Don’t get me wrong, like that’s the first thing I looked at too. Like Wise, you can’t have two rebounds,” Green said on the most recent episode of his eponymous podcast. “But for those of you out there who are just gonna criticize and don’t know…Rebounding is a timing thing. Rebounding is not just I’m tall, I’m long, I can jump, I’m athletic. Rebounding is timing. And for someone who’s not played basketball since 2018, I know you wouldn’t understand, but your timing is probably messed up, because that’s four years and some change of not consistently playing basketball. So those that have done this will understand that that is 100 percent a timing thing.”

Green took special umbrage with a local radio host comparing Wiseman’s rebounding numbers to those of the Oklahoma City Thunder’s Chet Holmgren, the No. 2 overall pick of this year’s draft.

Their physiques indeed suggest Wiseman should be much more effective on the glass than Holmgren. After all, he has nearly 50 pounds on Oklahoma City’s notoriously wraith big man, with the same ridiculous length.

It bears mentioning Wiseman’s hands aren’t nearly as soft or strong as Holmgren’s, too. But basketball, especially at the NBA level, isn’t only about physical tools. Timing can’t be developed without experience, and Wiseman has less of it than pretty much any other promising young prospect who’s entered the league in the last few years.

“Like I said, again, I would never excuse James Wiseman having two rebounds. Nor do I think James Wiseman would excuse it,” Green said. “As someone who’s done it at this level, who continues to do it at this level, I do understand that rebounding is…Obviously you gotta have a knack for the ball. You gotta do the proper things with boxing out. Coach Izzo used to teach us ‘hit, find and fetch,’ go hit your man, find the ball, then go get it. Yeah, all of those things and who wants the ball more, it’s all of those things. But equally as important, if not the most important is your timing.

“So to try and make it a thing, and like compare these two guys, and this kid’s been out for four years? Ridiculous,” he continued. “Also, you can’t judge who’s better off a Summer League game. So let’s stop the foolishness. It’s ridiculous.”

Hopes of Wiseman becoming the star-level player Holmgren clearly projects as have faded since he was drafted two years ago. Golden State doesn’t need him to be a franchise-changing force next season nor in the future, though. If Wiseman merely develops into a threatening rim-protector who can switch onto ball handlers in a pinch and keep up with the Warriors’ motion-heavy offense on the other end, he’ll be a quality starting center for years to come.

Don’t completely dispense with the possibility of Wiseman eventually reaching that far-off peak, though. Seven-footers with his package of tools and nascent skill are few and far between.

Here’s hoping he shows that off when Wiseman and the Warriors meet Holmgren and the Thunder on Friday. 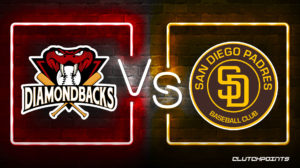