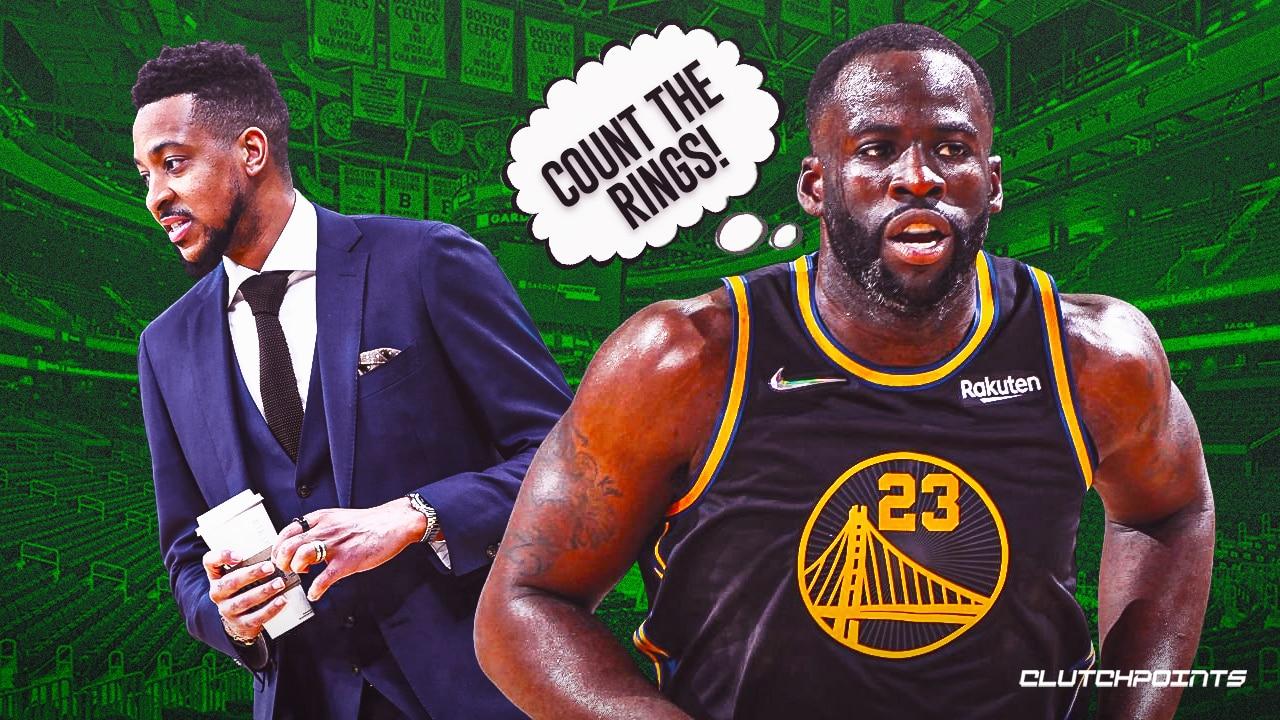 It’s safe to say Draymond Green wasn’t thrilled with the play of himself or the Golden State Warriors after the Boston Celtics won Game 3 of the NBA Finals 116-100. Don’t mistake that understandable disappointment for any doubts about Green’s belief in his team’s ability to come back from a 2-1 hole, though.

Green ran into New Orleans Pelicans guard C.J. McCollum in the halls of T.D. Garden after Game 3, who attended as part of ESPN’s broadcast team. McCollum, embracing his new role as a media member, felt compelled to tell Green that he picked the Celtics to beat the Warriors in the Finals.

Green’s response? As unsurprising as it was cutting. Here’s Chris Haynes of Yahoo Sports on the exchange.

“I’ve got to tell you this. I picked Boston to win Game 3, I picked you guys to win Game 4. But ultimately, I’ve got the Celtics winning the Finals,” McCollum told Green. “I just want you to hear it from me first before you hear me say it on TV.”

Green, without hesitation, responded, “That’s fine. Those Celtics will still be ringless just like you. Respect.”

Then Green just walked off with a smirk.

“Damn, that was a good ass comeback,” McCollum said to himself as he watched Green mosey on. “But, hey, he heard it from me.”

Championing the Warriors while jabbing at McCollum? Classic Green. It’s no wonder the Warriors star, who’s hosted his own podcast throughout playoffs and appeared on TNT’s NBA coverage during the regular season, is already among the league’s most talked about media members.

McCollum, a nine-year veteran, was dealt to New Orleans at February the trade deadline as the Portland Trail Blazers finally decided to break up their longstanding core. The closest he’s come to winning a championship was in 2019, when the Blazers were swept from the Western Conference Finals by Green and the Warriors, who were playing without Kevin Durant.

Green, a three-time champion on verge of winning his fourth ring, will always have bragging rights over McCollum. It’ll be fun to watch that dynamic play out publicly for years as both players eventually transition from awesome playing careers to tide-changing roles in NBA media.