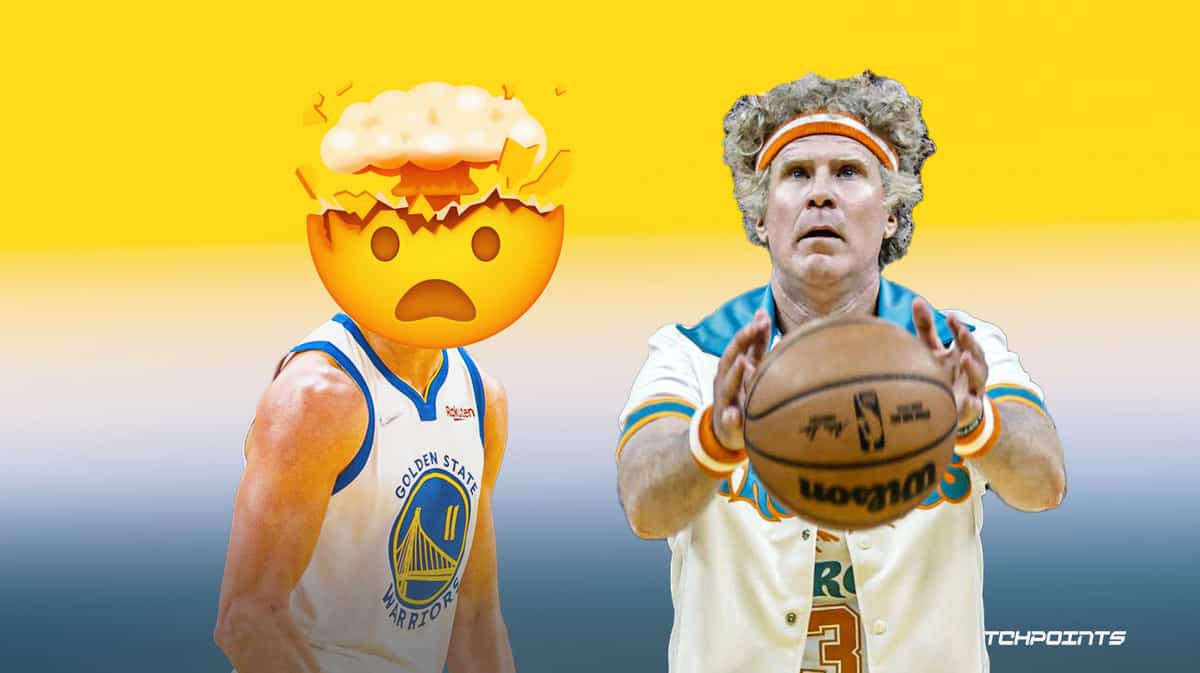 SAN FRANCISCO — The Golden State Warriors tried everything they could to end the five-game losing streak they had going. They sent Draymond Green to meet with the team while on the road to look for extra motivation. Steve Kerr tried different starting lineups and rotations, but nothing seemed to work.

When the Warriors were at their lowest, an unexpected hero changed the mood of the team and motivated them to end the streak. It was one of Klay Thompson’s favorite movie stars, Will Ferrell. The actor dressed up as Jackie Moon from the hit movie Semi-Pro and surprised the Warriors during warmups ahead of Tuesday’s game against the Los Angeles Clippers:

Stephen Curry, Klay Thompson, and Draymond Green are on the court with Jackie Moon! pic.twitter.com/vrznJFiUEb

“I’m just a fan of his. He’s made me laugh since I was a kid,” Thompson told ClutchPoints. “That movie’s hilarious, and he’s just one of my favorite comedians out there. Man, that was fun.”

Thompson has dressed up as the character Jackie Moon multiple times around the team. The movie is pure comedy, but the film meant more than a good laugh to the three-time champion.

“That movie Semi-Pro, during my rehabilitation, when I’d have some dark days, I would just put that movie on, and it would make me smile, Thompson said. “I’m very thankful for that film.”

After Ferrell/Moon talked with the team, the Warriors played their best game in weeks, beating the Clippers, 112-97. They dominated most of the game, and it all started with a hilarious surprise from a fictional basketball player.

Next, the Warriors will play the Milwaukee Bucks on Saturday as they try to win two consecutive games at home.