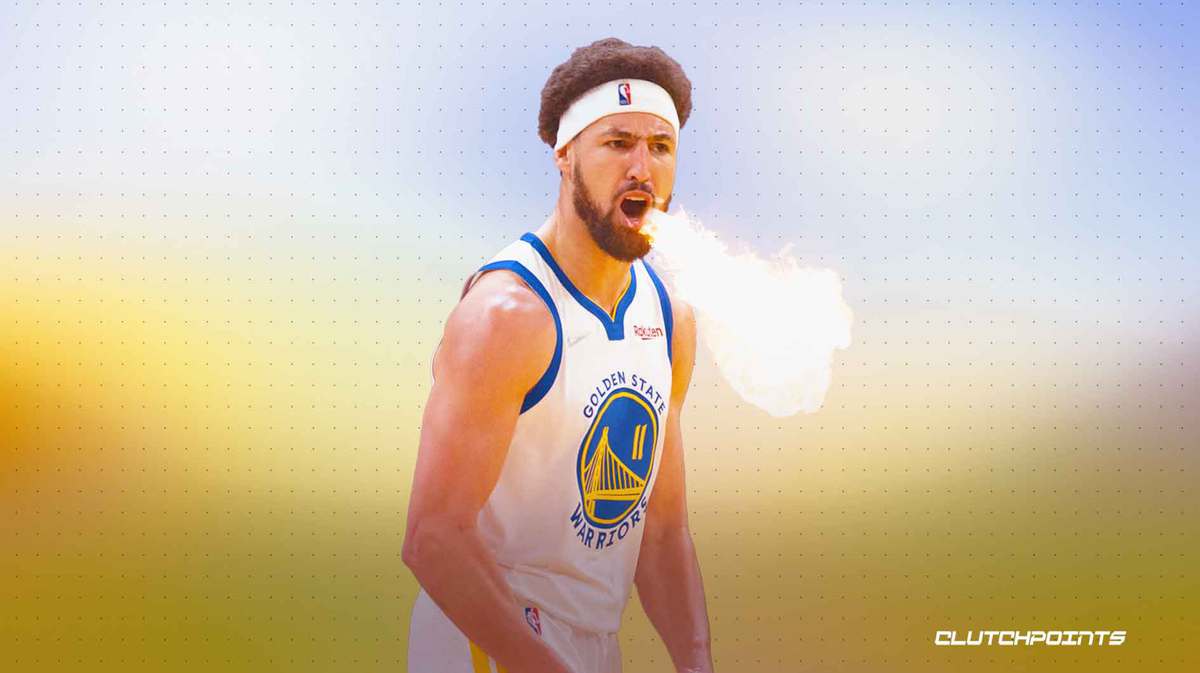 Golden State Warriors superstar Klay Thompson is ready to go. If that wasn’t made clear by the fact that he joined the team in their trip to Dallas, the Dubs’ sharpshooter confirmed it himself.

Speaking to reporters during a media huddle on Wednesday, Thompson emphasized that he didn’t come to Dallas just to sit on the bench and watch. He wants to play, and that’s what he plans on doing after missing the last two games against the Dallas Mavericks and Minnesota Timberwolves.

“I’m playing. I didn’t come all the way to Dallas to watch,” Thompson shared, per Anthony Slater of The Athletic.

For what it’s worth, Klay Thompson also revealed what he went through the past few days that led him to being sidelined. According to the Warriors star, he had a massive headache after last week’s game against the Portland Trail Blazers. He then felt sick in the next several days.

The Warriors called Thompson’s condition as “general illness” and didn’t provide further details. Clearly, it’s just a minor setback and Thompson needed only some time off to rest.

Golden State could really use Thompson’s health right now after losing the two games without him. Defense has been a major weakness for the team, and hopes are high that Klay can help them a bit on that end while their defensive guru Draymond Green remains out.

The Dubs allowed the Mavs to come back from a massive lead from their previous meeting. Surely, Thompson doesn’t want that to happen again. 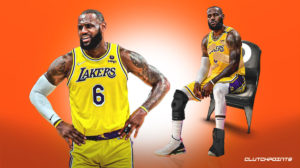