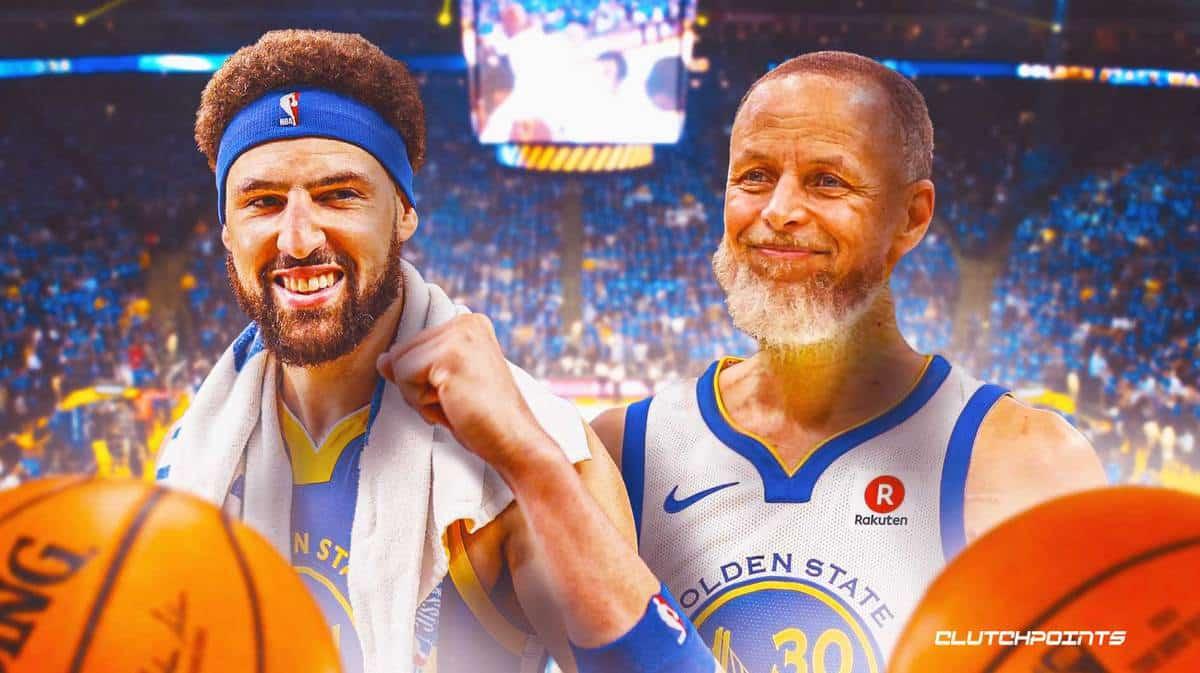 Stephen Curry already made abundantly clear he plans on playing past the life of his current contract, which extends through the 2025-26 season. Excuse those who doubt the Golden State Warriors superstar’s ability to maintain his current level of play into his late-30s.

Klay Thompson, though, has had a frontrow seat to Curry’s legend for over a decade, and has no doubts his teammate can play like an MVP much much deeper into his career—even once he’s celebrated his 40th birthday.

“I think he can do it as long as he wants. Steph works so hard, he’s in great shape and he really just loves the game. He’s extremely competitive. So, I think Steph can do this until he’s 40,” Thompson said of Curry at Warriors Media Day. “His game is suited for it. He’s not a power player; he’s powerful but obviously his game is based in more finesse. He’ll do it as long as he wants.”

"I think Steph can do this until he's 40." – Klay on how long Steph can play at a high level pic.twitter.com/1JgngR5u6G

Curry’s current status as arguably the best player in the world—just ask Giannis Antetokounmpo—at 34 years old is already an incredible testament to his longevity. Only Michael Jordan and LeBron James before him had legitimate claims to the league’s individual throne at the same age Curry is now, and he played perhaps the best basketball of his life while leading the Warriors to championship victory over the Boston Celtics in June, finally winning that elusive Finals MVP.

Thompson makes sound points about the style of Curry’s game and his commitment to staying in world-class condition affecting his longevity, too. He’ll still be the most dangerous off-ball player in the NBA when his athleticism fades, bending defenses with his incessant movement away from the play. As any hooper knows, all-time shooters like Curry don’t just their stroke with old age.

There’s never been a 40-year-old in the NBA playing anywhere near Curry’s current level. Of course, there’s never been another player like him, either. Six years is a long way off, but don’t be surprised if Curry at least comes close to proving Thompson right in the true twilight of his career. 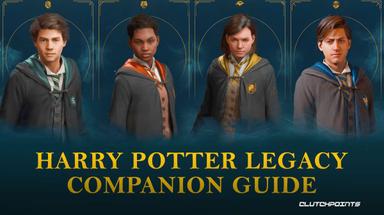