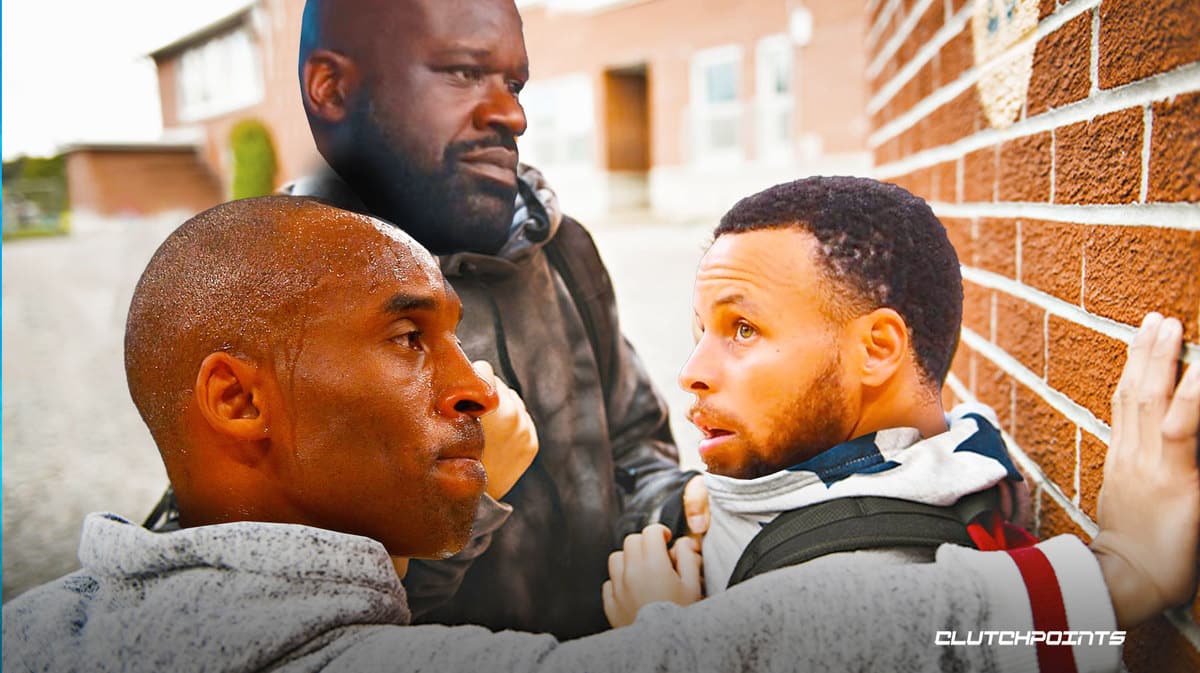 The Boston Celtics have struggled mightily in the NBA Finals in trying to contain Stephen Curry. The Golden State Warriors superstar has been on an absolute tear of late, and his heroics have him well on his way to winning his first-ever Finals MVP award. Not to mention how his Dubs have now re-established themselves as the favorites to win their fourth NBA championship in eight years.

Hall of Fame big man Shaquille O’Neal seems to have the answer to the burning question of how to stop Stephen Curry and the Warriors. According to Shaq, his Los Angeles Lakers team would have had the solution to the Curry problem:

“We would’ve let Stephen Curry drive to the basket and I would have laid his little ass out a couple of times. Period,” Shaq said, via ESPN on Instagram.

That’s a bit violent, wouldn’t you say? Although, you have to consider how effective this approach could have been. Then again, this is Stephen Curry we’re talking about here, and the Warriors star isn’t exactly the type who shies away from contact.

Be that as it may, Shaq is adamant that his Lakers would have solved the Curry puzzle and that they would have beaten the mighty Warriors. JUST IN: Warriors star Draymond Green admits to modeling his game on the most unexpected player
Related TopicsCelticsLakersShaqStephen CurryWarriors