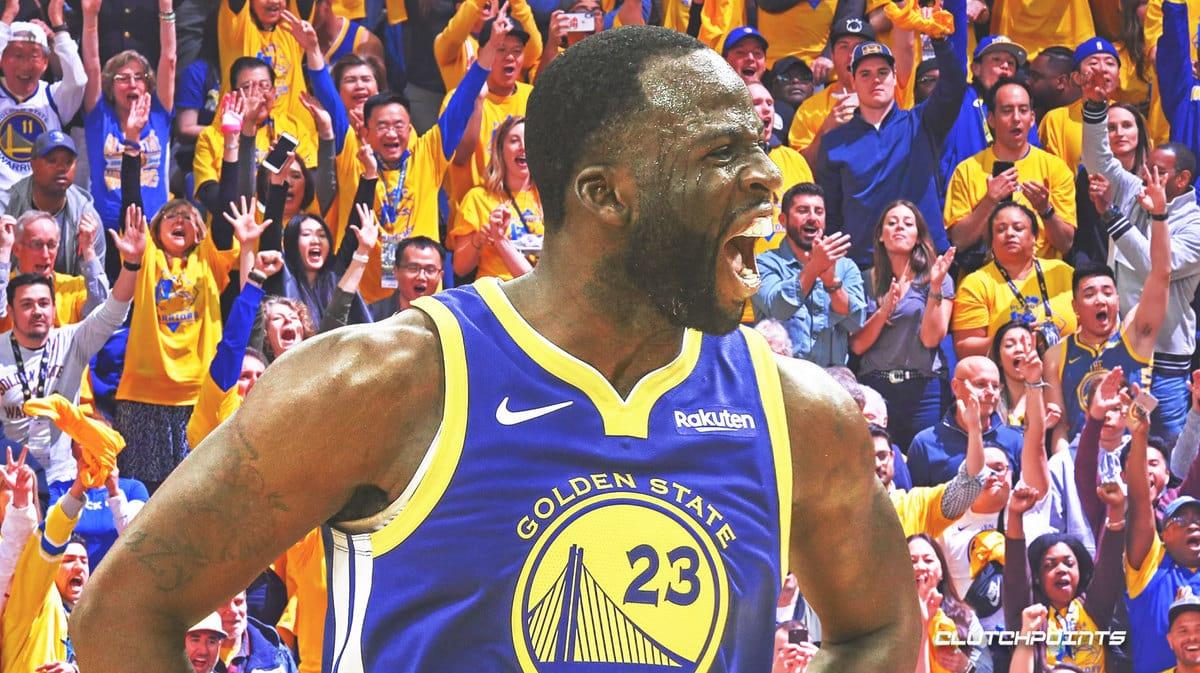 On Monday, the Golden State Warriors received some great news from their very own Draymond Green. After a ton of speculations about his return date, the All-Star forward silenced the noise by announcing his target date on his podcast. That crucial date is on March 14.

It was a surprise for many, but Warriors coach Steve Kerr wasn’t totally out of the loop.

“We’ve known the last couple of weeks that there was kind of a general timetable right around that date anyway, but now it’s been pinpointed,” Kerr told ClutchPoints. “We’ve watched him ramp up the activity and improve his conditioning. He’s feeling better each day. He’ll scrimmage tomorrow and get some live work in and hopefully, the rest of the week goes really well and he’s back on that Monday.”

Green hasn’t appeared in a game since January 9, and since then, a lot has changed for the Warriors. They’ve dropped in the Western Conference standings, they went on their longest losing streak of the season, and they haven’t been the best defense in the NBA for a while now.

Getting Green back in the lineup can put all of those things back to how they were. That is if Green can pick up where he left off. The three-time champion was having one of the best seasons of his career before getting sidelined, with averages of 7.9 points, 7.6 rebounds, and 7.4 assists.

His absence demonstrated how important he is to the squad and how much he impacts winning. Green will instantly make the Warriors better, but will they be as good as they were earlier this season? That seems to be the question.