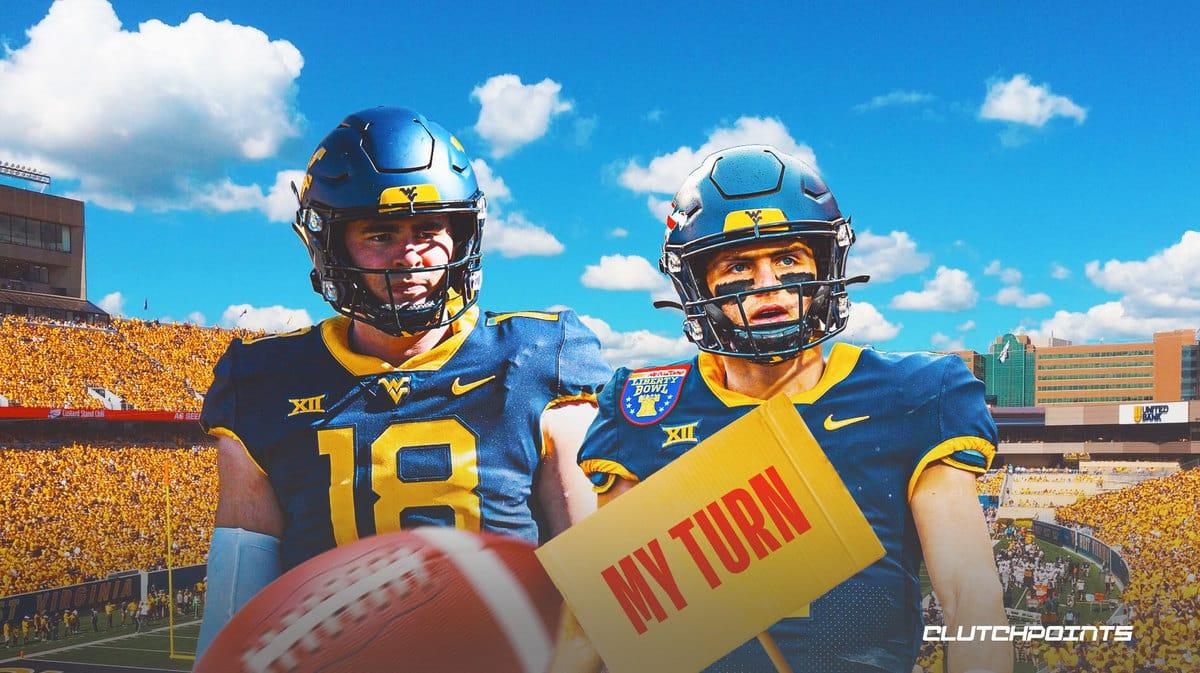 West Virginia football needs to win each of their last two games in order to earn bowl eligibility, but it won’t be easy on Saturday as they face Kansas State.

With nothing less than a victory acceptable, the Mountaineers are turning to sophomore quarterback Garrett Greene, who came in and shined off the bench last week in a thrilling win over Oklahoma. He’ll make his first career start, per Pete Thamel.

Greene really made it happen with his legs after replacing first-stringer JT Daniels, rushing for 119 yards and two scores. As Thamel noted, Green’s ability to run the football played a key part in this decision from West Virginia football because of the cold temperatures expected n Morgantown on Saturday, which could make the passing game slightly difficult to get going.

The Mountaineers were down 10-0 before Greene took over in the second quarter, leading the team to a touchdown on his first drive. The signal-caller finished the contest 12 for 22 with 138 passing yards and one touchdown through the air.

This will be quite the test for Greene, though. Kansas State has one of the better defenses in the nation and most notably, in the Big 12. They’re allowing a mere 17.5 points per game. Green will need to bring his absolute best in front of the home crowd.

On a more positive note, West Virginia football does have a solid track record against the Wildcats though, winning five straight before losing in 2021. With any chance at a bowl game on the line, the Mountaineers will be relying on Garrett Greene to come up big.