Sky, Lynx to play in WNBA’s first game in Canada 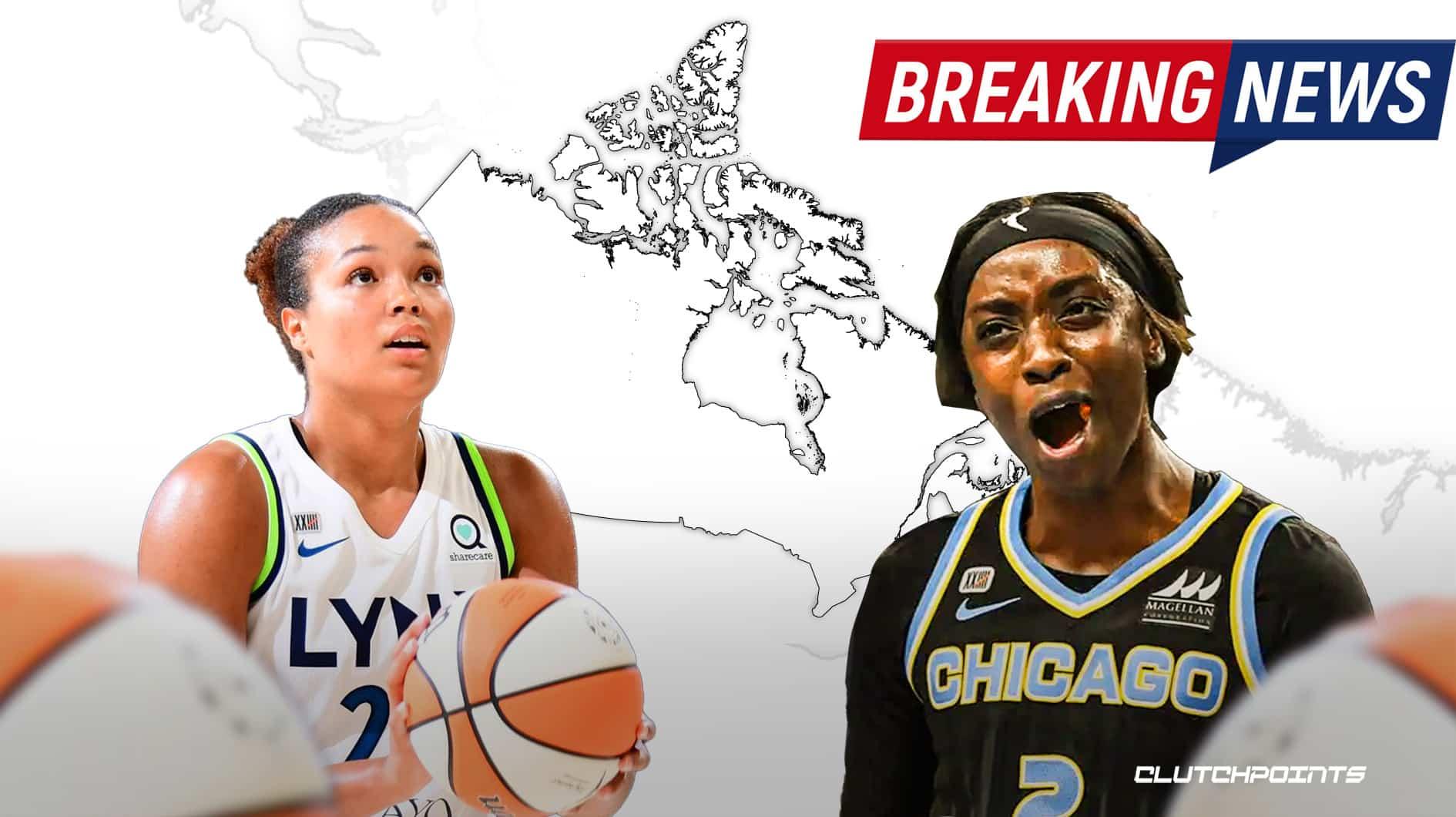 Cathy Engelbert has long wanted to mold the WNBA into a global product. Now, the league’s commissioner is going to get her wish.

The WNBA announced today it will to hold its first game ever played in Canada as the Chicago Sky and Minnesota Lynx will go head to head in a preseason bout on May 13. It will take place at Scotiabank Arena in Toronto and will be the first international WNBA game since 2011 when the Atlanta Dream played the Standard Life Great Britain Women’s basketball team.

“Globalizing the WNBA game has been a key pillar of how we’re trying to grow the league and go through our business transformation,” Engelbert said during a press conference on Jan. 16. “Playing a game in Canada is a significant milestone for us. We have players from all around the world on our team rosters, including a few from Canada. Outside of the Canadian market, we continue to see a huge demand for the WNBA around the world.

“This is just our first step in hosting more events like this in the future.”

The league was planning on announcing an international game in Canada in March of 2020 before the global pandemic stopped the WNBA from being able to move forward with the event. The following year, it was reported that the WNBA’s Canadian viewership was up 325 percent for the league’s opening weekend games compared to 2020. That audience continued to grow, as Engelbert was told there is an estimated five million WNBA fans across Canada. A prime target for WNBA fans, it was announced during last year’s all-star game there would be a WNBA game played up north in 2023.

The Sky and Lynx were the two original teams who were going to play in the exhibition in 2020. Both Sky head coach/general manager James Wade and Minnesota Head Coach and President of Basketball Operations expressed their excitement about being a part of this moment for the league.

“This WNBA introduction will be a key moment when it comes to high-level professional basketball expanding into Canada and we are very excited to partake in growing the sport there,” Wade said, referring to the game as being “historic.” “Being part of this story is amazing for an organization like the Chicago Sky and we cannot wait to grow the game in another country.”

“We are looking forward to participating in this historic game for the WNBA,” said Reeve. “The league’s global popularity has shown incredible growth, and I am pleased our team will be a part of continuing to pave the path for the WNBA by bringing our game to Canada.” 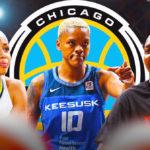 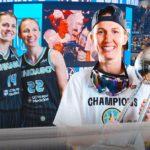 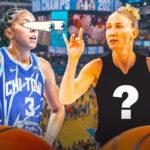 Engelbert told the media on Jan. 16 Toronto is one of the cities the league has honed in on as a potential landing spot for an expansion team. It will be tracking the viewership, fan engagement at events leading up to the preseason matchup along with the player experience to assess what its relationship will be like with Canada in the future.

“We are really excited to do this and see what the support is in Canada,” Engelbert said.

The preseason game will be televised on WNBA League Pass and will be broadcasted live in Canada on Sportsnet and TSN.