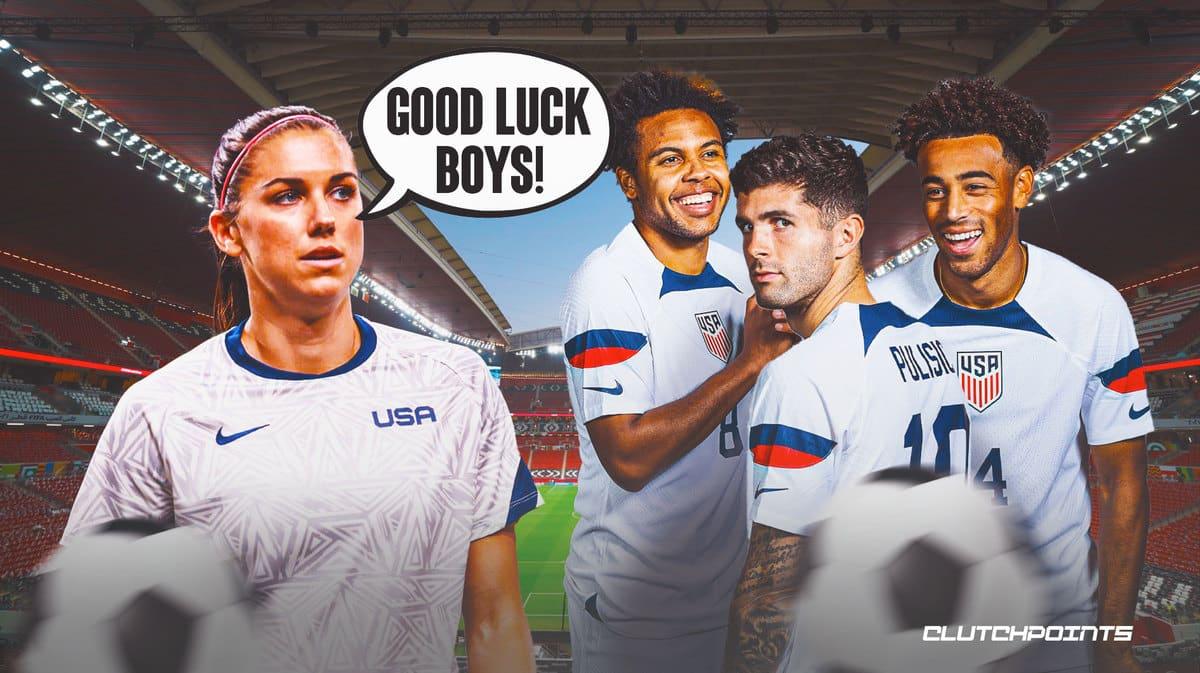 The USMNT officially begins their FIFA World Cup journey on Monday as they lock horns with Gareth Bale and Wales in Group B. Ahead of the match, USWNT star Alex Morgan, who is no stranger to competing on the big stage, sent a message to Gregg Berhalter’s side along with several other players:

The entire country will be cheering on the Americans when they take the pitch, but it will be a tough task to make it out of the group. England is considered the favorite, while Wales and the US are expected to battle it out for second and a spot in the Round of 16.

The USMNT ultimately finished in third place in qualifying behind Mexico and Canada, who won the CONCACAF region for the first time ever. While the US wasn’t fantastic leading up to the tournament, this is an intriguing young group who are full of energy and a desire to be great. In fact, the Americans are the second-youngest team at the World Cup with an average age of just 25.2. To put that into perspective, Leeds attacker Tyler Adams is just 23 years old and he’s the captain. 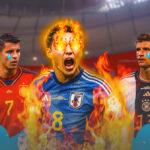 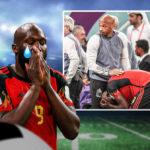 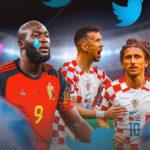 No one is expecting the USMNT to be one of the last teams standing in Qatar, but anything is possible in this tournament. Getting off to a strong start against Wales will be absolutely crucial to set the tone moving forward. After this clash, they will face England on Friday, who just thrashed Iran 6-2 in Doha earlier in the day.