Joe Biden’s message to USMNT ahead of opener vs. Wales 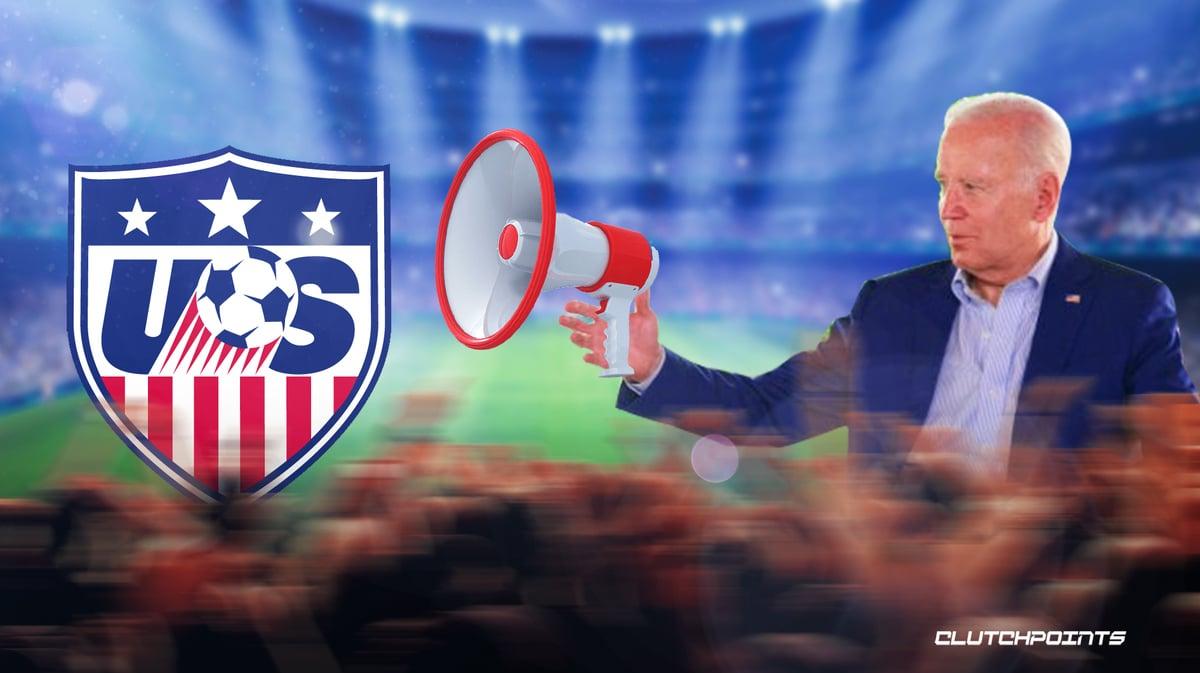 Ahead of their bout against Wales to open up their pursuit of a World Cup title, the United States Men’s National Team (USMNT) got an unexpected call from U.S. president Joe Biden. The players on the team gathered around USMNT head coach Gregg Berhalter when they received a call from Biden. The 46th U.S. president gave a short speech to everyone in the room before they thanked him.

President Joe Biden gives the @USMNT a call to wish them luck before the FIFA World Cup! 🇺🇸

“Coach, put me in, I’m ready to play,” Biden joked before giving the rest of team his message. “I know you’re the underdog. But I’ll tell you what, man. You’ve got some of the best players in the world on your team and you’re representing this country. I know you’re going to play your hearts out, so let’s go shock them all.

“Keep trusting in one another, play as hard as you can – for you and your families, your teammates and the whole country is rooting for you.” 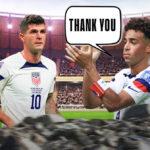 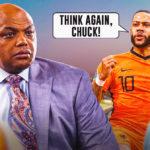 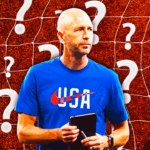 Berhalter was holding the phone as Biden delivered the message and thanked him before the team chimed in.

The USMNT is looking to avenge the 2018 team, who didn’t qualify for the World Cup. Now, the squad is loaded up and will try to shrug off their underdog status. Today, the team announced it named Tyler Adams as its captain. He is the youngest player to be named to that position since 1950.