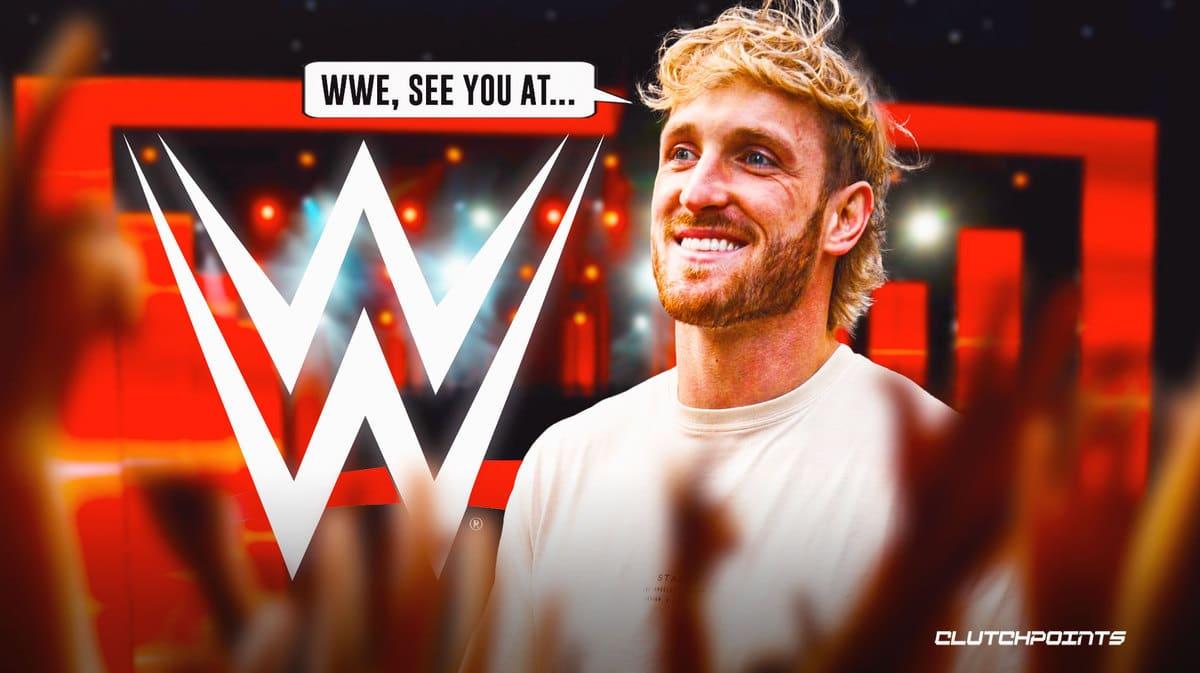 When Logan Paul took the ring against Roman Reigns at Crown Jewel, it changed the tenor of the WWE Universe forever. While some questioned why Paul “Triple H” Levesque was so eager to push a social media star with just two matches on his resume against the winningest champion in this era of WWE, when the duo entered the ring, Paul looked like he belonged in an ultimately losing effort, which in and of itself is a pretty amazing accomplishment.

Fans took to social media to voice their approval, the fine folks at Mattel certainly started brainstorming action figures for the “ImPAULsive One,” and Dave Meltzer was even questioned as to whether or not Paul would win Rookie of the Year honors – a question he wasn’t too sure about considering his the presence of other eligible performers like Hook and Bron Breakker.

Surely Paul was riding high in the afterglow of his athletic accomplishment, but the win didn’t come without a cost, as WWE’s Rookie of the Year self-reported that he suffered an MCL injury, a meniscus injury, and potentially even an ACL injury and could be out of action for as long as a year as a result. Unfortunate? You bet, but fear not, as Paul’s brother Jake has provided an update on his knee status moving forward, and it’s encouraging indeed. Speaking with DAZN about his own fighting career, Jake provided a crucial update on Logan’s status.

“He’s doing better than expected,” Paul said h/t Fightful. “They thought it was [an ACL injury], but it just turned out to be the MCL and Meniscus, which is better. He’s rehabbing it in LA and hoping for the best.”

Considering Paul mentioned he’d like to face off against John Cena at WrestleMania 39, it sure sounds like that match, or any WrestleMania match really, could be in the cards for Jake’s older brother.

Logan Paul is grateful to be a member of the WWE Universe.

Addressing his adoring fans on his ImPAULsive podcast/YouTube show, Paul provided fans with an update on his knee and gave some insight as to what he’d like to accomplish in the ring moving forward, as transcribed by Fightful.

“I’m so grateful, very grateful to the WWE, to the fellow wrestlers who opened that spot up for me and set the stage very nicely for me to come in and put on a performance that I was very proud of,” Paul said. “There are so many wrestlers in the WWE working so hard every single week to build this organization. I come in as an outsider and do my best to either raise the bar or keep on par with the expectations that WWE fans have. I worked my a– off. That’s the one thing I can always promise that I’ll give you. Love me or hate me, I promise, every time I step into the WWE ring, you’re going to be entertained. I say that with my f*cking chest out. I’m going to put on matches that you’ll never forget for the rest of your life. I’m telling people, real time, I have no problem saying this, it’s coming from a place of confidence. I faced Roman Reigns in my third match, he’s the face of WWE, I walked in there with my chest out, chin high. I want to make sure that people are as understanding as I am about my belief in re-writing history in real time. I’m telling you my match is going to be for the ages. I’m telling you that you’re going to remember it for the rest of your life. Are you going to tune in and watch or catch the highlights after? Are you going to show up to the stadium and watch me put on these high-flying performances or are you going to watch the highlights after?” 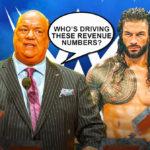 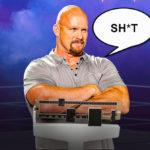 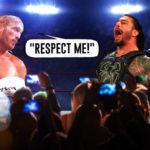 “Either is fine, but I’m having so much fun in this organization. I have to say thank you to WWE, thank you to the wrestlers for setting the stage for me. I’m glad that I showed up in a way that, truthfully, I was very proud of the performance I put on. I’m a tough critic. The fact that we did that match and had the reactions that we had and that I blew my knee out halfway through and somehow finished this match. When it happened, I wasn’t sure I was going to be able to go off the rope or go over the ropes. I didn’t know how I was going to finish. I fully committed, in my head, to losing this leg. I’m not kidding. Everyone was looking at me, I’m not going to let the fans down.”

Will fans eventually see a Paul-Cena match in Los Angeles next spring? Or will Triple H have something else in store for his white-hot rookie? Either way, it would appear Paul’s return will earn a much warmer welcome than his match with Reigns initially received.