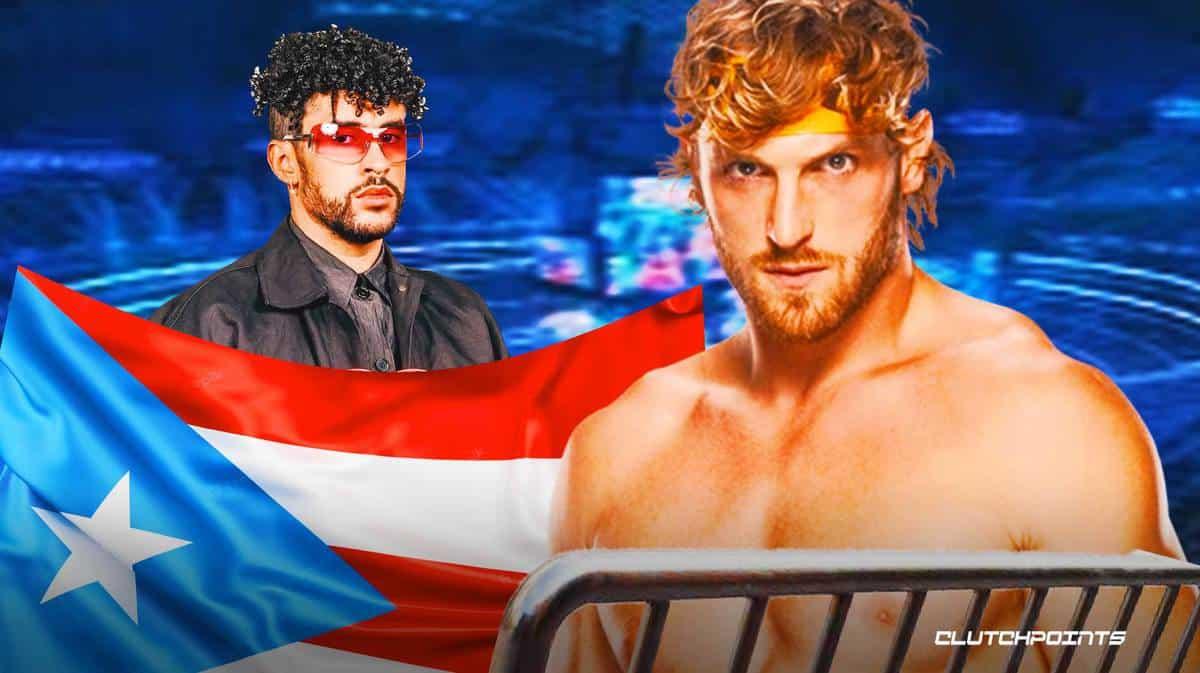 Paul “Triple H” Levesque loves specticle. He booked Logan Paul in the main event of WWE’s Crown Jewel, scheduled a very interesting press conference in Las Vegas to hype up the proceedings MMA Style, booked Bad Bunny for an exemplary match at WrestleMania 37, and even leaned into the supremacy of The Bloodline since taking over creative in place of his father-in-law Vince McMahon, which very few fans saw coming.

If the fans are talking, WWE is likely making money, as they have just about every aspect of their business optimized for maximum financial returns, and even the occasional controversy can be a good thing if it draws in additional eyes to the on-screen product. Heck, there have even been occasions where a minor spat on social media, like A.J. Styles calling Sami Zayn a “mark” for wanting his Honorary Uce t-shirt, has generated a real match, which has largely been appreciated versus the write-the-show-at-7-pm philosophy of Mr. McMahon.

And yet, sometimes social media interactions and podcast appearances can take things a bit too far and actually hurt the product if transplanted onto television, as Levesque certainly noticed on October 5th and 6th, as one of his hardworking celebrity stars, Paul, took a pretty big shot at the company’s “Cash Bunny” over his alleged use of tax incentives in Puerto Rico.

Speaking with Philip DeFranco about his perceived standings as an American celebrity living in Purto Rico on his YouTube channel, Paul took a pretty big shot at Bad Bunny, declaring that the Purto Rican-born star is taking advantage of the same tax incentive that brought himself and his brother to the island.

“You mentioned Bad Bunny,” Paul began. “Which I’m not sure if that was on your list of things to ask about because I saw that video too.”

Once DeFranco replied, declaring that bringing up Bunny’s video was more about the issues discussed in it, Paul dug in. “Yeah, I know, I know,” Paul responded. “It’s just that, I love Bad Bunny, he’s an amazing entertainer, I think he’s a generational talent, but I do find it hypocritical because he, Bad Bunny, is a Purto Rican, living in Purto Rico who is privately taking advantage of the tax programs that he is publicly condemning. I know this, his act is called “2 Capitulo Codigo” and so does his manager. And I see things like this and it hurts, there are local Puerto Ricans who know about this. So I see this music video that has stuck me in the middle of it, surrounded by context that makes me look like a vulture in Puerto Rico and, again, while I love Bad Bunny, I can not personally support the exploitative hypocritical nature of his exploitation.

“And like I said,” Paul continued. “There are people who know about this and I heard rumbling that there is a journalist here on the island that’s doing a profile but I just; again Phil, I’m on this show because I feel like the anti-Logan narrative that is developing on this island is getting a little too much fire for me to completely ignore.” 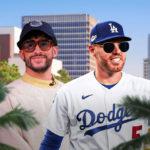 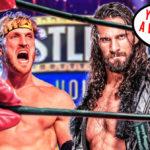 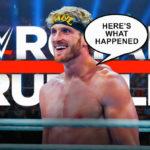 Once the Paul interview segment of the show came to a close, DeFranco decided to dig into Paul’s claims that Bunny was using Act 22 to his own benefit.

“There were things said in this interview that my team and I want to spend more time looking into, especially that Bad Bunny accusation,” DeFranco stated. “We’re looking at the AD Act 22’s language, it doesn’t look like he’d qualify, however, Puerto Rico has a ton of tax incentives and it is possible that he may qualify for another one. But, at least for Acts 20 and 22, the people who use it, by law, are public information however due to the various lawsuits about releasing that information, the public database hasn’t been updated for a while like it was supposed to be. H*ll, even when we tried to use the official website in Spanish that didn’t work, the English language version doesn’t even include Logan Paul despite the fact that we know he’s there under this program, and it definitely didn’t look like it included Bad Bunny either but those were quick searches and we’ll need additional time to get to the bottom of this.”

Is it a bold statement to call out Bad Bunny in such a public way? Most definitely, but either way, it looks like the next WWE homecoming event is going to be awkward, especially if Paul becomes the Undisputed WWE Universal Champion at Crown Jewel.