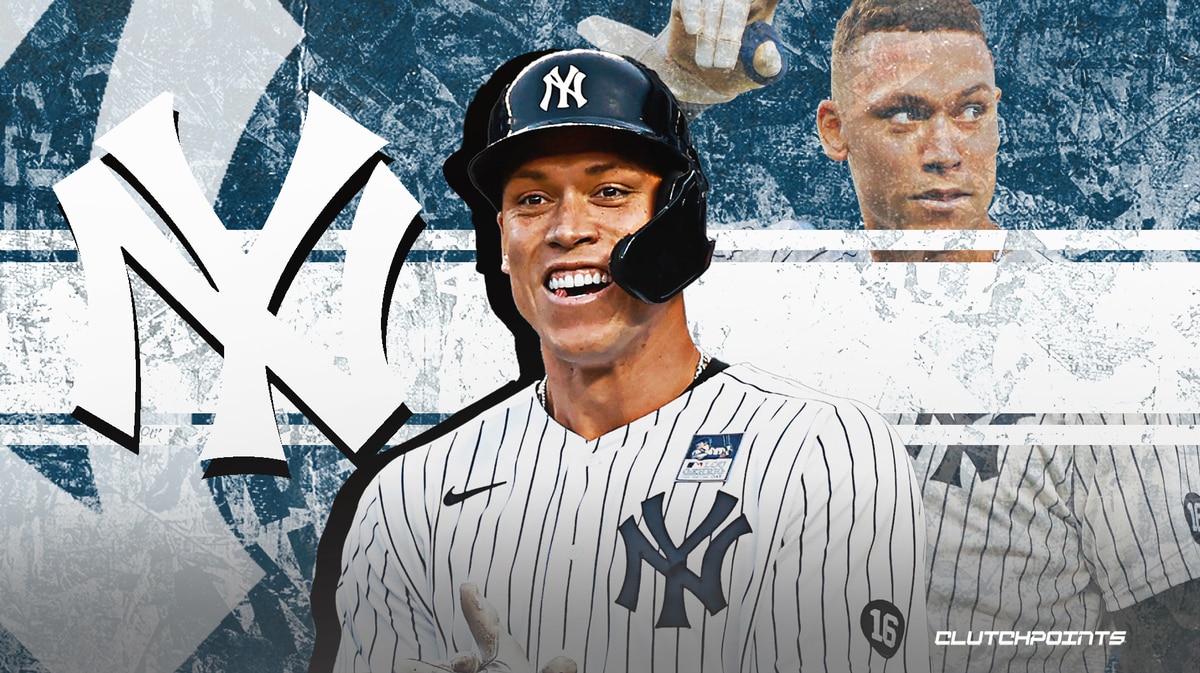 Aaron Judge has been on quite a tear as of late for the New York Yankees.

Judge starred in the Yankees’ 3-0 home victory over the Detroit Tigers on Saturday. The three-time All-Star belted a solo home run in the first inning, and it proved to be enough in the contest as Luis Severino, Michael King and Clay Holmes combined to shut out the AL Central club.

Judge has continued to expand on his home run lead in all of MLB this season. He currently sits at 21 home runs on the year, with 20 of them coming over his last 38 games.

Overall, the last Yankees to log at least 20 home runs over a 38-game span in a single season were both Mickey Mantle and Roger Maris in the 1961 campaign. Mantle finished that season with a career-high 54 home runs, while Maris slugged a team record 61 home runs.

The last Yankees to hit 20 HR over any 38-game span within a season were Mickey Mantle and Roger Maris in 1961 https://t.co/M9gbekpbC9

For a franchise that has boasted the likes of Don Mattingly and Alex Rodriguez over the past decades, it is quite impressive for Judge to accomplish this achievement.

In the big picture, Judge is on pace to tally for 62 home runs in the 2022 campaign, which would then break Maris’ record for the most home runs recorded in a single season in Yankees team history.

Judge sure is putting together a notable resume for the 2022 American League MVP Award.