Yankees 1B Anthony Rizzo reacts to being moved down to No. 6 spot in batting order 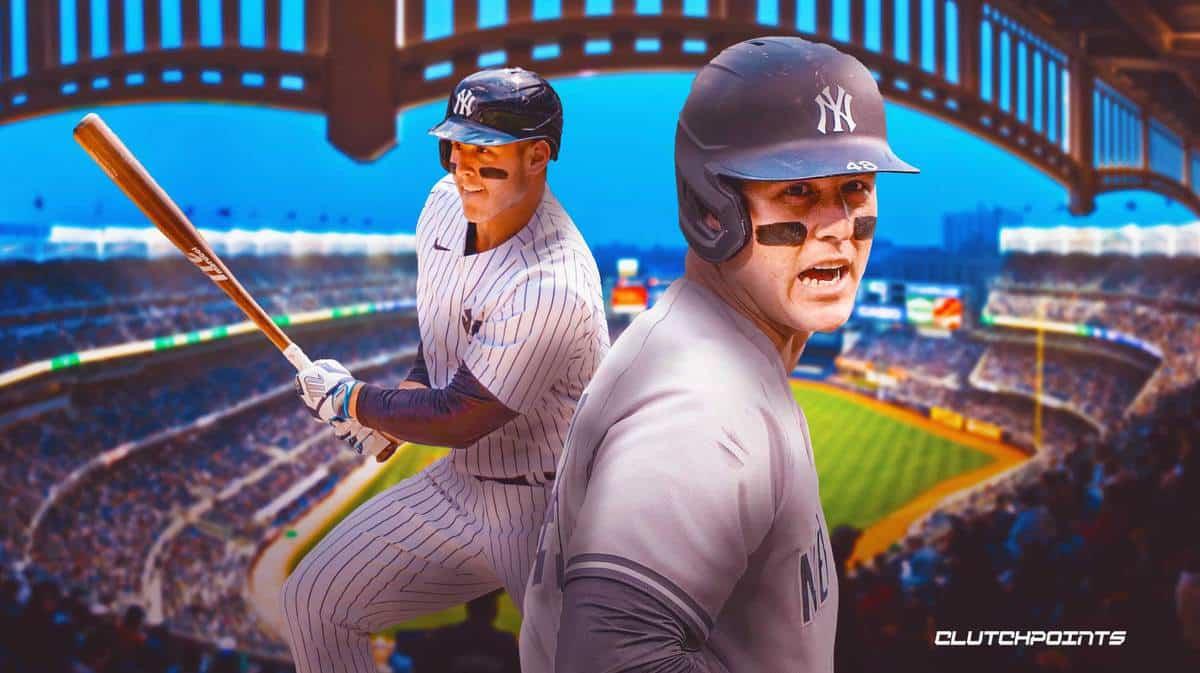 New York Yankees first baseman Anthony Rizzo has struggled in recent games. And those struggles have forced his manager to move him down the lineup.

The Yankees released their lineup on Monday, and it saw the struggling first baseman batting sixth. It’s the first time Rizzo has hit sixth in any lineup since his 2011 rookie season.

The Yankees first baseman spoke with reporters before the game against the Los Angeles Angels. He seemed content with the decision that was made.

“That’s what Boonie [Aaron Boone] thinks is best,” Rizzo said, via Newsday. “First, second, third, fourth, fifth, sixth . . . it doesn’t really matter. I just want to help in any way I can.”

Rizzo is 12-for-60 in his last 16 games, with just one home run and three RBI in that span. This slump came off the heels of a back injury which caused him to briefly miss time in early August.

“Right now, obviously, I’m not hitting the way I would like to be,” the Yankees first baseman said. “There’s some good numbers, there’s some bad ones. You just have to keep grinding. You have to compete and work through it and go up there knowing I can compete and get that good-feeling swing back at any moment.” 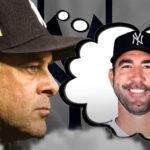 Prior to the injury, Rizzo was slugging for the Bronx Bombers. The Yankees first baseman maintains his back is okay, and believes the slump and injury are separate issues.

“I don’t believe so,’’ Rizzo said. “It’s probably just a coincidence. I’m doing everything I can to turn it around. I got off to the best start of my career this season, so it’s been a weird year.”