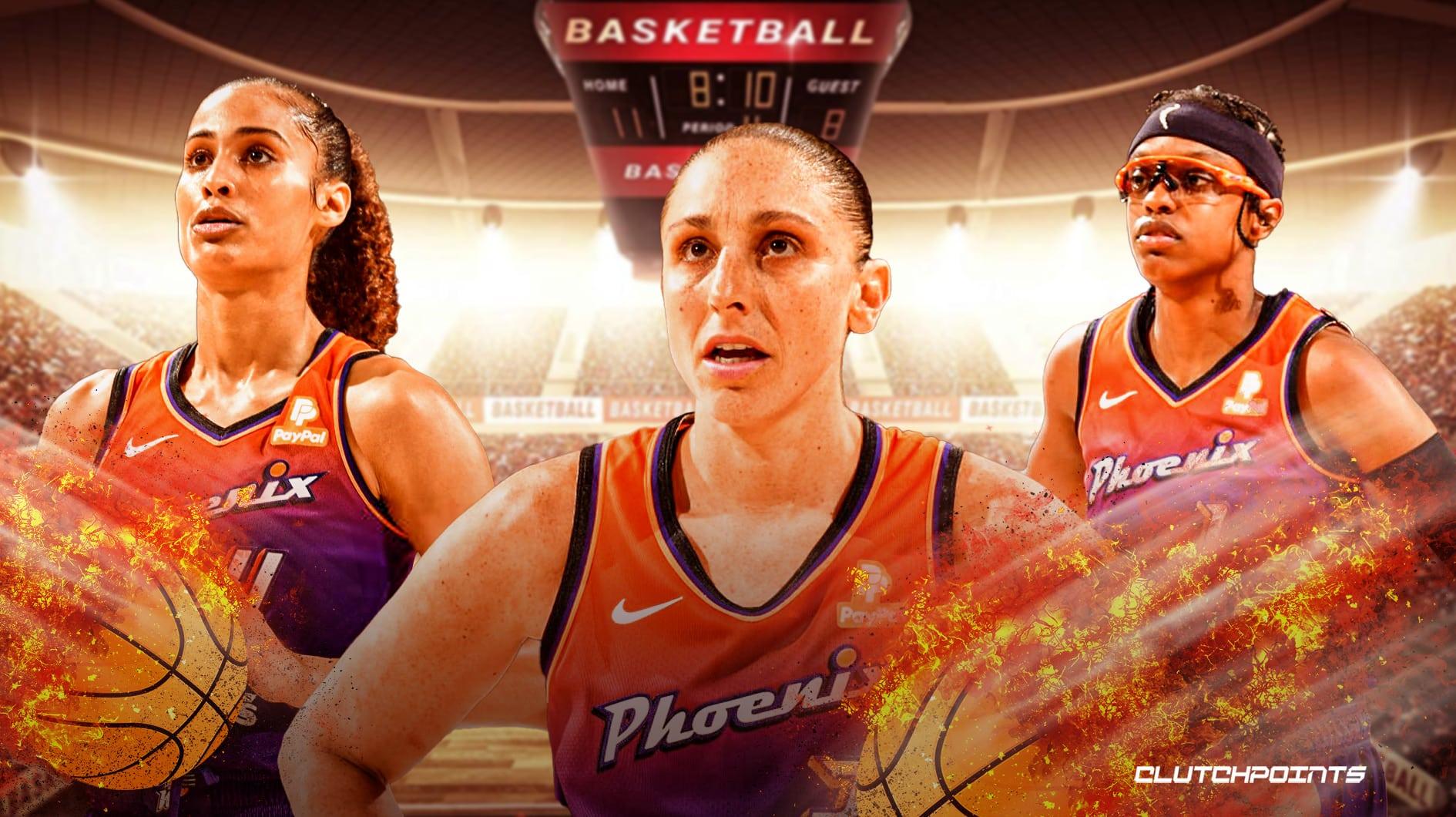 Diana Taurasi’s storied career looks like it will add another chapter after the two-time WNBA champion told Nick King at AzFamily she would be coming back to Phoenix for her 19th season. The veteran’s commitment to the Mercury leaves them with multiple questions to answer two months away from free agency. Phoenix (potentially) has the cap space to be players when teams can negotiate with unrestricted free agents but the status of Skylar Diggins-Smith and Brittney Griner does loom over them. Here are two things the team needs to figure out ahead of January.

How much money is Taurasi going to command?

Given how much Taurasi has carried the WNBA and its branding on its back since she came into the league, she is likely to get a maximum one-year deal. This year, that number would be $234,936. While Taurasi was productive at certain points last season, she averaged 16.7 points on a meager 37.3% shooting. She benefitted from Skylar Diggins-Smith opening up the floor for her but won’t have that same luxury in 2023 with Diggins-Smith likely to be recovering from giving birth to her second child.

According to Her Hoops Stats, Diggins-Smith is set to receive the super-max. If Taurasi demands she get paid the same figure, that would leave Phoenix with $411,778 of cap space to fill out the roster nine roster spots. They gave away their 2023 first round pick (which became this year’s No. 5 selection) to Chicago in a sign-and-trade deal that landed the Mercury 2019 all-star Diamond DeShields. Phoenix is left with two third round picks, which don’t typically make WNBA rosters. Unless they are willing to parts ways with DeShields or center Brianna Turner, the Mercury would have to build their roster with multiple minimum deals and renounce the rights to 2022 most improved player of the year candidate Sophie Cunningham.

Leaving money on the table is painful for any WNBA player, including stars like Taurasi who have been underpaid for years. However, if she wants to go for another championship, the 2009 MVP will have to take a pay cut.

Can the Mercury contend with Taurasi as their No. 1 scorer?

Diana Taurasi is arguably the greatest scorer the WNBA has ever seen (she has, indeed, racked up more points than any player in league history). However, her best days are behind her and she is going to be without a dominant No. 1 option with Griner’s situation still up in the air. Phoenix barely made the playoffs after Skylar Diggins-Smith’s All-WNBA First Team performance last season. Without her for at least most of the WNBA season, there isn’t a clear road to the Finals. 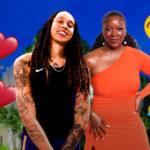 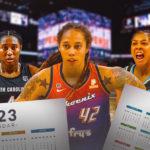 The Las Vegas Aces are bringing back their entire starting lineup that propelled them to their first WNBA title; the Chicago Sky could lose some of their top players to free agency or retirement but have the cap space and draft picks to retool their roster around superstar Kahleah Copper; Minnesota is likely to bounce back after a down year; while Connecticut is going to get Jazmine Thomas back after losing her five games into the 2022 season.

Depending on how much money Taurasi takes up in cap space, that leaves Diamond DeShields as the team’s likely No. 2 scoring option. The former No. 2 pick in the 2018 draft looked like she was heading for superstardom when she helped push the Sky to the second round of the 2019 playoffs. However, her career was derailed after she was diagnosed with a tumor on her spine. DeShields said she still feels numbness in her feet two years after getting the tumor removed. She had moments where she looked like the all-star version Sky fans worshipped but she hasn’t consistently put it all together again.

Taurasi ranked 151th in the league in plus-minus at -129 last season. The days of her carrying an offense are most likely behind her without all-stars like Griner and Skylar Diggins-Smith. Taurasi is the ultimate competitor and will provide performances where she is the best scorer on the court. Being able to do that for 40 regular season games plus the playoffs is a different beast to take on.