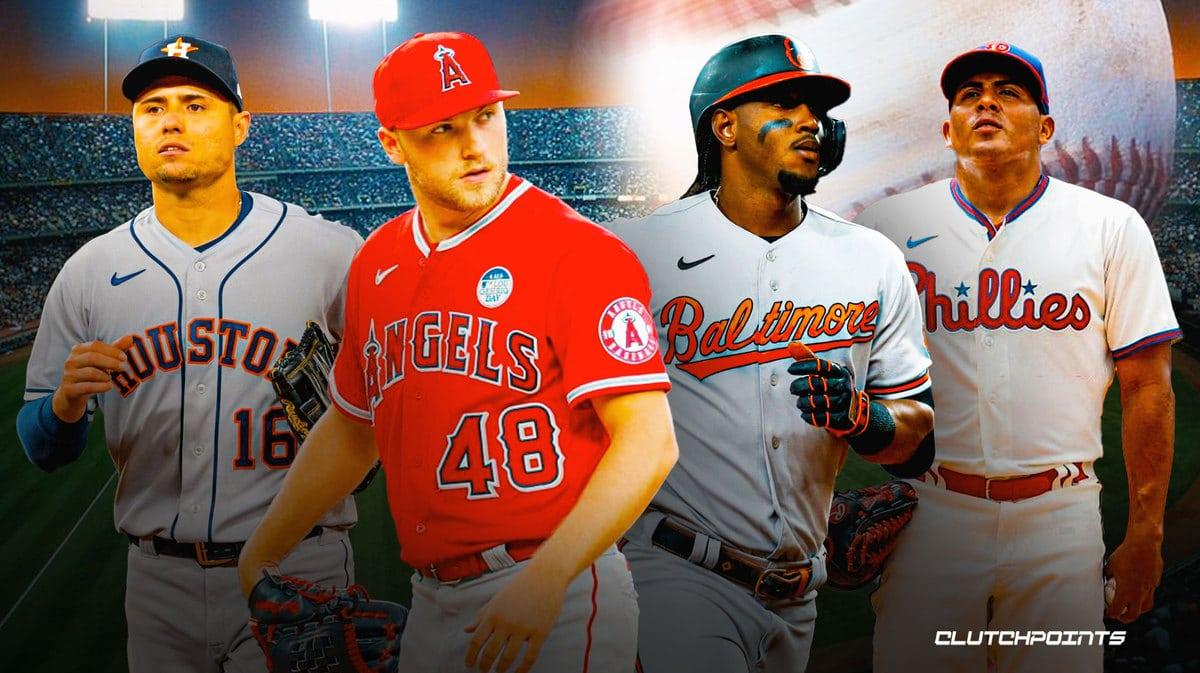 There are only four weeks remaining in the majority of fantasy baseball regular seasons. That makes fantasy managers’ ability to make the correct roster decisions of utmost importance right now. There are so many injuries across the majors, it’s very likely you are in need of some help. Thankfully, there are some options depending on what you are looking for. Some have flown under the radar and are readily available in most fantasy baseball re-draft leagues.

Whether you are in need of some power, speed or pitching, there are almost one-week rentals worth taking a look at. The last couple of weeks I stressed the importance of grabbing Anthony Santander and reliever Rafael Montero. They both have season-long potential. But there are still options that can help you down the stretch.

This comes as a shock, but Orioles utility man Jorge Mateo is somehow only rostered in 54 percent of 12-team leagues on Yahoo Sports. That is far, far too low a percentage for a player with his base stealing ability. But in recent weeks, he’s been providing much more than that.

I understand the hesitation for fantasy baseball managers looking at Mateo. He is hitting just .215 with an absurdly awful .266 on-base percentage. It wasn’t a huge hitless streak that dropped him there either. Baltimore’s infielder has been doing that all season. But quietly, he’s been getting the bat on the ball much more recently.

Over the last month, Mateo is hitting .310 with an OPS approaching 1.000. The defensive wizard has also gone deep five times during that stretch, including Sunday. The Orioles have climbed into the wild card race and he is one of the biggest reasons why.

The power might not last, but the speed will. He is among the league leaders with 26 stolen bases thus far. That alone should have him rostered in more fantasy baseball leagues.

You will almost never see a free agent who will finish a season with 15 home runs and 30 steals in a season. If Mateo is available, go get him right now.

Another player that needs to picked up as soon as possible is Angels rookie Reid Detmers. His roster percentage skyrocketed last week after a 12-strikeout performance against the Texas Rangers. It went up 26 percent, but still to only 51 percent across 12-team mixed leagues. Following his stellar start against the Rangers, he followed that up with another fantastic start. Detmers tossed seven innings of one-run ball, with seven strikeouts at the Mariners. In that start, he became the first pitcher to record a no-hitter and an immaculate inning in the same season.

Reid Detmers now has a no-hitter AND an immaculate inning this season! 🤯 pic.twitter.com/m1cp1Ww17f

The Angels rookie has really turned a corner. After struggling early on this season, over the last month, Detmers has struck out 38 batters in 31 innings, with a sparkling 1.16 ERA and 0.94 WHIP. He’s another player that if available in your fantasy baseball league, go get him right now. Don’t finish reading this article. Go pick him up and come back.

Ok, so that does it for players this week that I believe can sustain and help you into the playoffs. But there are always guys on the waiver wire that can make a big difference in fantasy baseball for a week or two. One of those guys is Mr. Do-It-All Aledmys Diaz.

Diaz had not earned much playing time this year, but because of his positional flexibility always has an opportunity to if anyone gets hurt. Michael Brantley does not have a timetable for his return. Kyle Tucker has been out all weekend with an undisclosed sickness. Jose Siri was traded at the deadline. 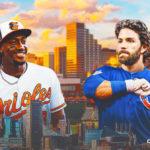 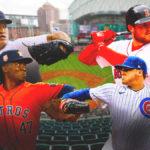 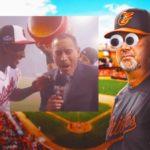 All of these things have combined for create space for Diaz on the field. He has made the most out of those opportunities. Over the last two weeks, Diaz is 15-for-43 (.349 BA) at the plate with three home runs and eight runs scored. You cannot expect him to keep up that pace. But as long as he’s going like this, he’s worth a look in deep mixed leagues.

Another player worth streaming in fantasy baseball leagues is Phillies starter Ranger Suarez. Despite not having a ton of offense backing him, he has found a way to win eight games this year.

Ranger Suarez from April to June:

Recent performances is what fantasy baseball managers should almost always be looking at when looking to stream pitching. Suarez had not allowed an earned run since June 29th until Saturday. But even that start was much better than the numbers suggested. The Phillies lefty tossed five shutout innings before allowing a solo home run to Luke Voit. Two more men reached base and he was pulled. Philadelphia’s bullpen allowed both runners to score, who were charged to Suarez of course.

Nevertheless, he has a decent 3.86 ERA this season. He will either pitch at home against the Marlins or on the road vs. the Mets next week. His streaming status is dependent on which start he gets.