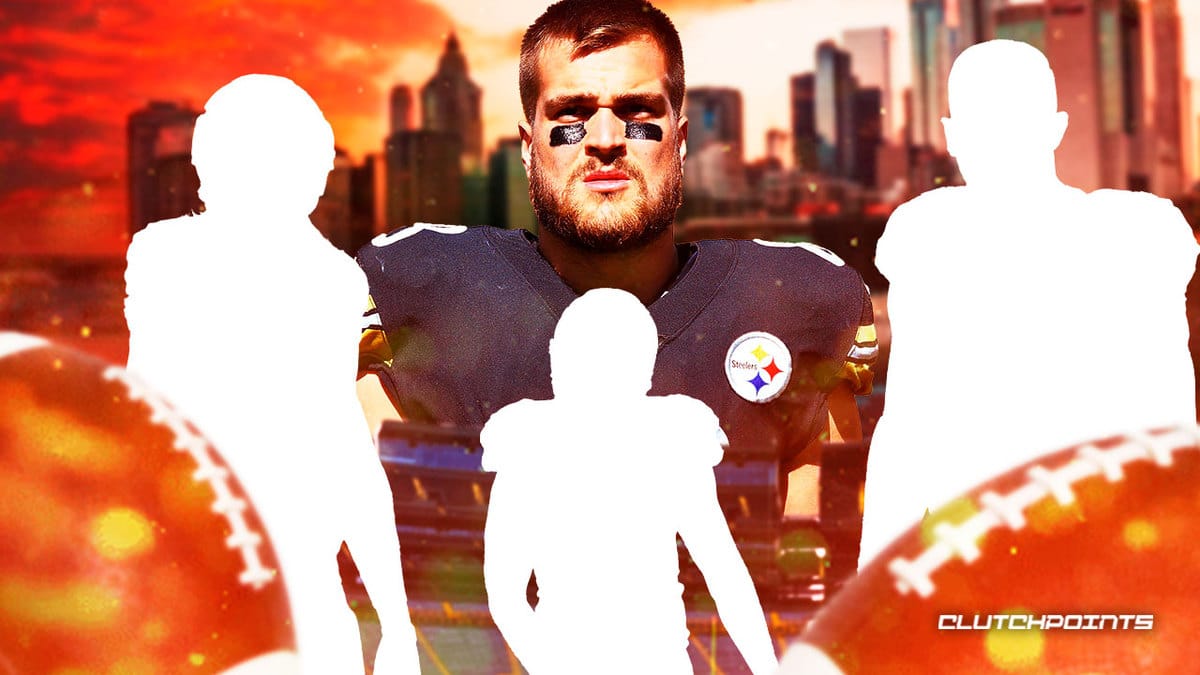 And just like that, Week 2 of the 2022 NFL season is coming right up, beginning with an intriguing Thursday Night Football battle between the Kansas City Chiefs and the Los Angeles Chargers. But we’re not here to talk about that game. We’re gathered here to look for the best start ’em tight ends and for the best advice for which ones in the same position to sit in fantasy football. Let’s get into our list of Week 2 start ’em sit ’em tight ends.

Week 1 of the 2022 NFL season was largely forgettable for the Rams, who got destroyed at home by the Buffalo Bills on both ends of the field. Outside of Cooper Kupp, no one really had a standout performance on offense for the Rams. Still, it’s worth noting that Tyler Higbee only had four fewer targets than Kupp. He finished the game with five catches on 11 targets. Higbee was able to cash in those catches into a mere total of 39 receiving yards because of a low catch rate, but it showed that Matthew Stafford trusts the tight end — even more than Allen Robinson, who was arguably the biggest dud in Week 1 of fantasy football season. Higbee isn’t an elite tight end by any means, but the opportunity is clearly there for him in terms of target volume in a game the Rams can’t afford to get embarrassed again.

Ertz is another tight end who was part of a team that lost in a lopsided manner in Week 1, with the Cardinals getting smoked by the Kansas City Chiefs in Glendale. He was also barely involved in the offense for the most part of that game, but he found a way to have a meaningful fantasy football outing when he scored a garbage time touchdown late in the fourth quarter to go along with two catches and 14 receiving yards on four catches. It could get better for Ertz in Week 2 against the Las Vegas Raiders, whose defense allowed Los Angeles Chargers tight end Gerald Everett to have three catches on four targets for 54 receiving yards and a touchdown. With Cardinals wide receiver Rondale Moore potentially missing another game with a hamstring problem and a fairly soft Raiders defense based on what we’ve seen so far, Sunday could be the coming-out party for Ertz.

I personally like Freiermuth. He has sure hands, as evidenced by his 75.9 percent catch rate in his first year in the NFL in 2021. (Rookie season!). But the departure of Ben Roethlisberger and the arrival of Mitch Trubisky lowered Freiermuth’s ceiling. In Week 1 against the Cincinnati Bengals, Freiermuth only caught half of the passes that came his way, but that’s probably more on Trubisky than on him. Either way, Freiermuth led the Steelers with 75 receiving yards on five catches and 10 targets. Only Diontae Johnson had seen more targets among Steelers players in that game than the second-year tight end. Continue trusting Freiermuth until at least the numbers say otherwise.

The Texans failed to avoid a draw in Week 1 against the Indianapolis Colts because O.J. Howard did not score enough touchdowns. Kidding aside, even though Howard came out of nowhere last Sunday and scored two touchdowns which gave us Larry Donnell flashbacks, he remains to be untrustworthy. His Week 1 performance was more of a fluke than a realization of his potential that still continues to elude him. Howard only got two targets in Week 1 and was only on the field for 12 offensive snaps. What he did against the Colts is nothing more than an anomaly. It’s hard to sustain and puts him in a prime position for early-season regression. We are also saying this knowing that the Denver Broncos surrendered two touchdowns to the Seattle Seahawks tight ends last Monday.

The upcoming game between the Patriots and the Steelers doesn’t figure to be a high-scoring one, which is already a red flag for Henry’s fantasy football value. But you don’t really have to check out the betting lines to feel discouraged about Henry’s value at the moment. In the Pats’ 20-7 road loss to the Miami Dolphins, Henry collected just 20 receiving yards on two catches and three targets. Fellow Pats tight end Jonnu Smith had 33 receiving yards on three receptions and four targets, despite Smith being featured in five fewer offensive snaps than Henry. The sample size is small, but that could be taken as a sign that Smith will have a bigger role than Henry going forward.

Kmet’s fantasy football value in Week 1 was like the condition of Soldier Field in the Chicago Bears’ win over the San Francisco 49ers last Sunday. Both were disasters. Kmet had seen his value rise in the offseason, but the trust many managers put in him was reciprocated in Week 1 by a soul-crushing ghost-job from the Bears tight end. Kmet only saw one target, which he was not able to bring down. While the soaking wet Soldier Field contributed to the limited opportunities for the Bears’ passing attack, it’s just difficult to make the call of starting him again against the Green Bay Packers on the road. He shouldn’t be dropped, but sitting him for the moment seems to be a logical call to make.