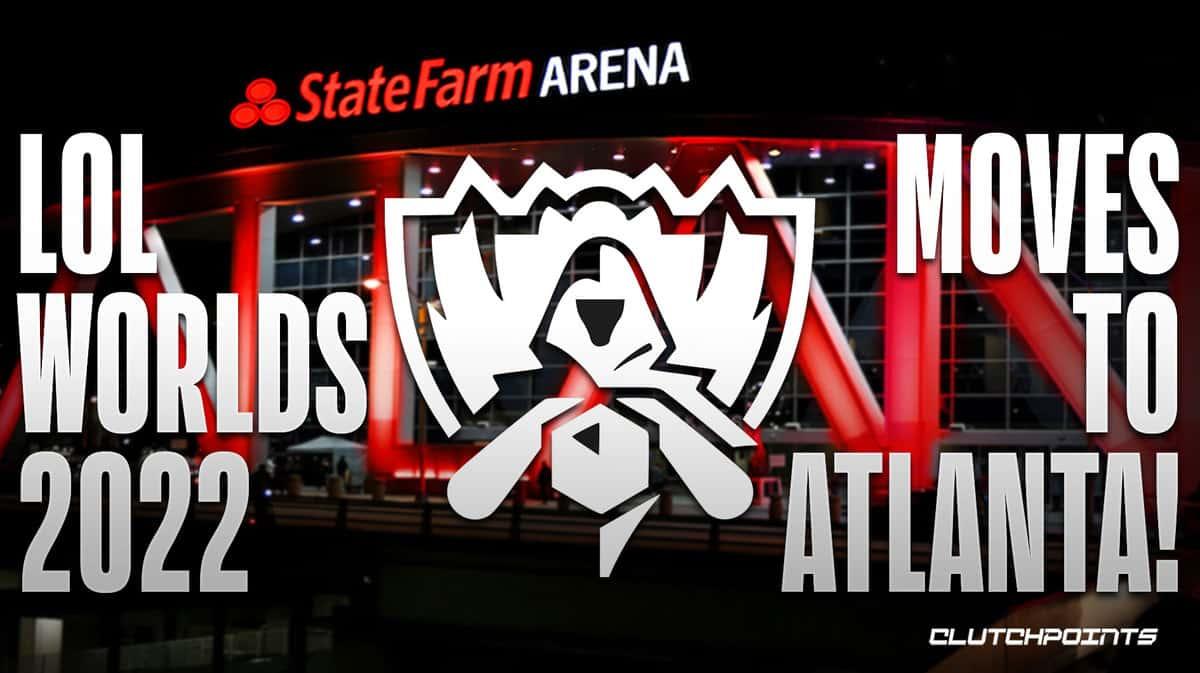 The 2022 League of Legends World Championship moves away from Toronto and announced the new city schedule.

In a brief article, Riot Games announced that the semifinals of Worlds 2022 will be held in Atlanta, Georgia at the State Farm Arena. The semifinals were originally set for Toronto’s Scotiabank Arena, but Riot has decided to move it to Atlanta, citing the negative impact that COVID-19 has made on the viability of securing multi-entry visas to the U.S. within necessary timelines.

Naz Aletaha, Global Head of LoL Esports at Riot Games, shared a few words regarding the move: “We are committed to upholding our tradition of a multi-city Worlds tour despite the challenges presented by the pandemic, and look forward to hosting the 2022 Semifinals at the state-of-the-art State Farm Arena in Atlanta. This news is no doubt disappointing to our fans and partners in Canada, and we want to sincerely thank Toronto, Scotiabank Arena, and our community for their understanding. We look forward to bringing a major LoL Esports event there in the future.”

The new city schedule for #Worlds2022:

The new city schedule for Worlds 2022 is now as follows: 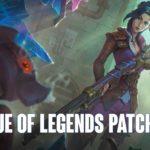 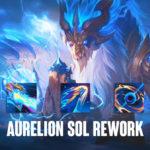 News regarding dates, seeding, and ticket sales can be expected this summer.