3 bold predictions for Wendell Moore Jr. in his rookie season with Timberwolves 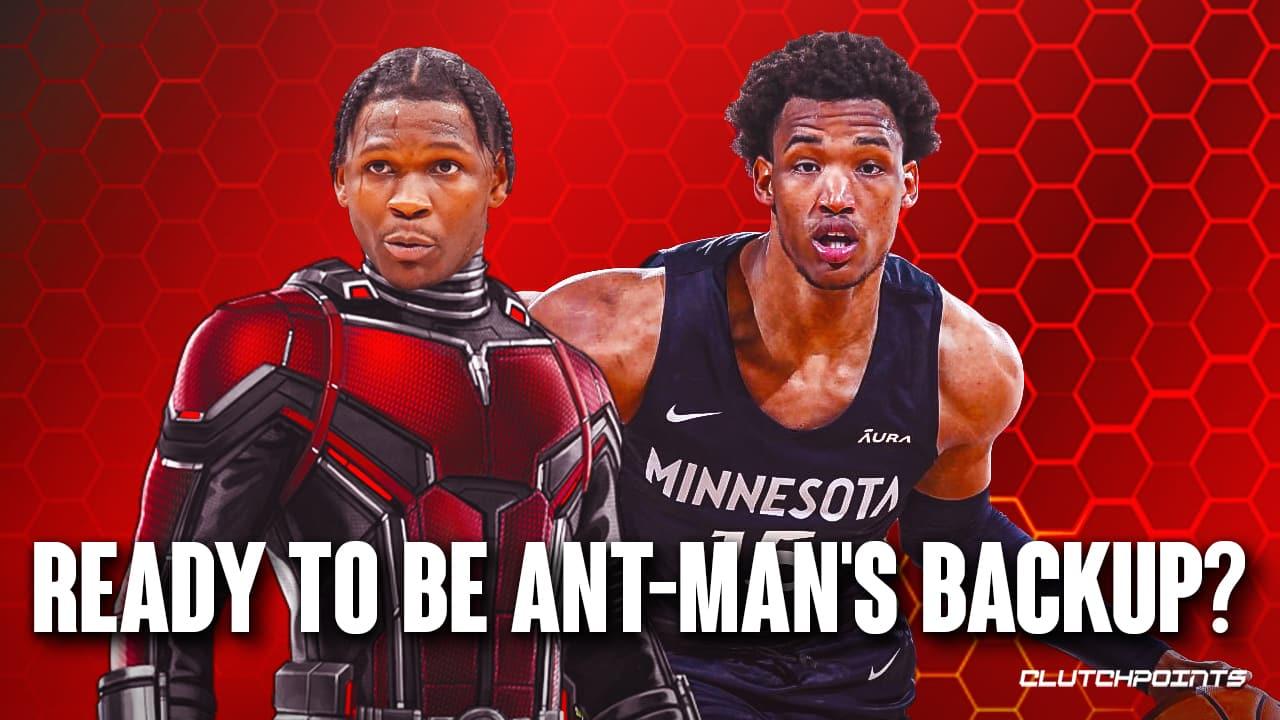 Is Wendell Moore Jr. going to contribute right off the bat for the Minnesota Timberwolves?

Moore played at Duke for three seasons, with his finest season coming in his junior year following sluggish freshman and sophomore campaigns. This is when he attained his full potential and began to take on a more senior leadership role with the Blue Devils. Last season, he played 33.9 minutes per game on average while putting up 13.4 points, 5.3 rebounds, and 4.4 assists per contest.

In 2022, he was chosen for the Second Team All-ACC and the ACC-All-Defensive Team. Moore also won the Julius Erving Award for the best small forward in the entire country.

Despite those accolades, Moore doesn’t necessarily bring out a lot of enthusiasm from fans. He does add some wing depth, but it’s unclear if he’s a true upgrade over anyone the Timberwolves already have or had.

A lot of it will depend on how consistent his perimeter game will be. In his first two seasons at Duke, his long game was below par, but it got much better in his third go-around. If that trend continues in the NBA, Moore could prove to be one of the steals of draft night.

Fans saw a glimpse of his potential at the NBA 2K23 Summer League in Las Vegas. A day after signing his contract with the Minnesota Timberwolves, Moore registered a strong performance against the Denver Nuggets. Moore tallied 10 points and four assists in the win. Interestingly, he spent most of the game playing the point.

He is a talented ball-handler who can play either wing position. He can maybe spot some time at PG, too, just like what he did in Summer League. How’s that for versatility, eh?

Recall that in his junior year at Duke, he did just that. He demonstrated his ability to run point several times. He showcased his post-entry-passing skills along with having a lot of success with the pick-and-roll. Armed with over seven feet of wingspan, he may also be used in many different ways on the floor. For someone his size, Moore is also a capable rebounder.

2. Moore will be Ant-Man’s chief backup

Moore had a shot at the NBA last year and decided to return to hone his physique and footwork for another year. That may have served him well. 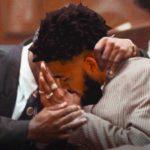 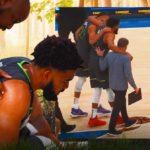 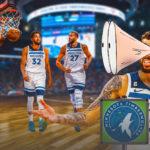 Now that he has more experience, a wider skill-set, and renewed hunger, Moore should be a respectable backup, especially to Anthony Edwards. The Timberwolves’ current depth chart shows that Moore should slot in quite nicely right alongside Jordan McLaughlin in Minnesota’s secondary backcourt.

Having said that, playing behind Edwards and D’Angelo Russell means Moore will not play a large number of minutes this year. Still, he has proven in his time at Duke that he can play any role well. He can be a tight perimeter defender and a capable facilitator, too, even in spot minutes every game.

1. Moore won’t be a star, but he could be a veteran

Moore doesn’t stand out with any one skill, but his versatility makes him an interesting long-term prospect. He may never be an All-Star at this level, but he can potentially become a dependable NBA starter.

He has all the tools necessary to be an excellent complementary player for the Timberwolves or any team for that matter. Again, he’s long, strong, and understands angles really well.

Moore can also play even without the ball in his hands, whether as a catch-and-shoot guy or a cutter. He may not put up big numbers, but it’s not hard to see him contributing right off the bat on Day 1.