3 Chargers most to blame after Week 13 loss vs. Raiders 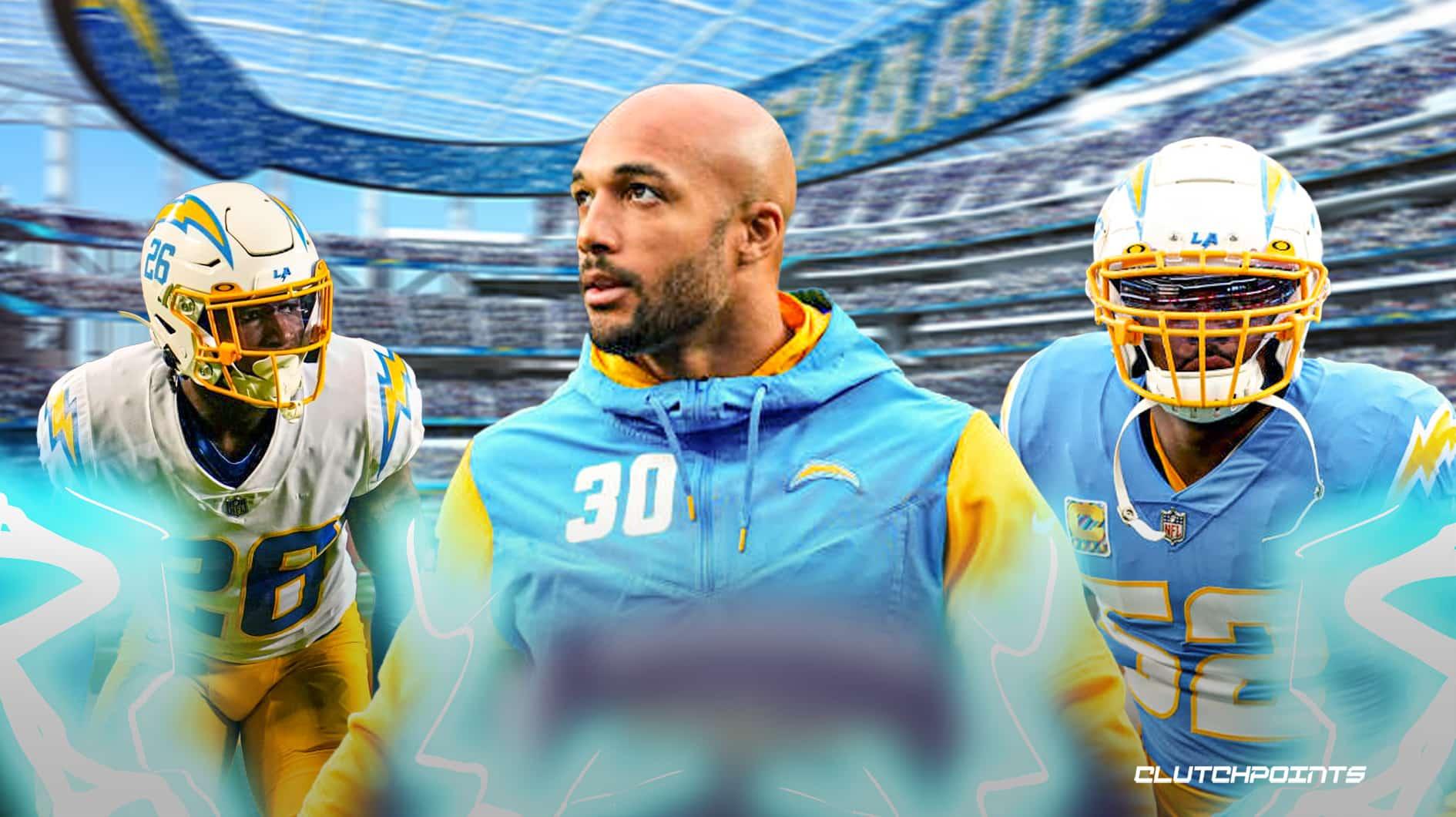 The Los Angeles Chargers haven’t had the 2022 season they were hoping to have, but they still had a great shot at making the playoffs heading into Week 13. After their 27-20 loss at the hands of the Las Vegas Raiders, though, those playoff chances have taken a huge hit heading into the final five games of the season.

The Chargers had a tougher task than expected with the surging Raiders, and they never really were able to find their footing in this game. The Raiders hung around in the first half before scoring 17 unanswered points to open the second half to take control of the game. Los Angeles rallied, but it wasn’t enough to pull out a victory.

Now the Chargers will have to find a way to try to salvage their season, but they are running out of time to do so. With their loss to the Raiders officially in the books, let’s take a look at the three players who are most to blame for this disappointing loss to Las Vegas here in Week 13.

The Chargers defense as a whole didn’t have a good day, as the Raiders, despite missing multiple key players, had a big day on offense. No one had a bigger day than star wide receiver Davante Adams. Adams was never double-covered in this game despite the Raiders being short handed offensively, and it came back to bite the Chargers, as Adams had eight catches for 177 yards and two touchdowns.

While it doesn’t really fall on one player, Asante Samuel Jr. will have to shoulder the brunt of the responsibility here. Samuel spent the majority of his day on Adams, and he was in coverage of him on his first touchdown of the day. Samuel can’t truly be faulted here, as he was in good coverage, and Adams made a good play, but at the end of the day, you can always do more when Adams puts up the line he did on Sunday afternoon.

Samuel finished the day with five tackles and a pass deflected, but it wasn’t nearly enough to slow down Adams. Samuel has had to take on a bigger role with J.C. Jackson being out for the season, and while he’s held his own for the most part, that cannot be said here against the Raiders, and he played a big role in the Chargers loss here.

With Joey Bosa being placed on injured reserve after Week 3, that has forced Khalil Mack to take on a bigger role in the Chargers pass rush. For the most part, Mack has been his usual solid self, but he was completely missing in action against his former team, and it hurt Los Angeles mightily in this game.

The Chargers didn’t get any sort of pressure on Derek Carr in this game, as they failed to sack him once while only recording a pair of quarterback hits on the day. Mack played a big role in those struggles, as he had just three tackles on the day, while failing to get near Carr behind the line of scrimmage all day long.

This is the third straight game where Mack has failed to record a single sack for the Chargers, and on a day where Los Angeles needed their defense to step up and make a big play from time to time, Mack couldn’t deliver. And while it may be a bit harsh, Mack’s inability to generate pressure helped make Carr comfortable and allow for him and the rest of Las Vegas’ offense to have a big day. 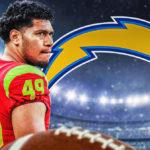 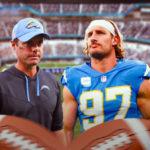 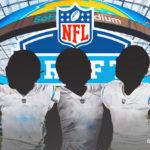 3 early names Chargers should consider with No. 21 pick in 2023 NFL Draft

Austin Ekeler didn’t do much in the Chargers first meeting with the Raiders back in Week 1, and that trend continued here in Week 13. Ekeler was a nonfactor in this game, and his inability to get anything going hurt the Chargers offense and resulted in their failure to take advantage of their early lead in this game.

Ekeler finished the game with just 35 yards on ten carries, and while he was a bit more of a factor in the passing game, hauling in five passes for 67 yards, he lost a fumble on the second play of the second half. On the next play, Carr found Adams for a 31-yard touchdown off of a flea-flicker play.

Considering how the Chargers led for most of the first half, Ekeler’s inability to get going really hurt them. He could have helped Los Angeles run away with this game, but instead, the Chargers ended up allowing the Raiders to sneak back into the game and ultimately win it. Considering how big of a role Ekeler has in the Chargers offense, he needed to be better in this game.