4 Rams most to blame after draining Week 12 loss vs. Chiefs 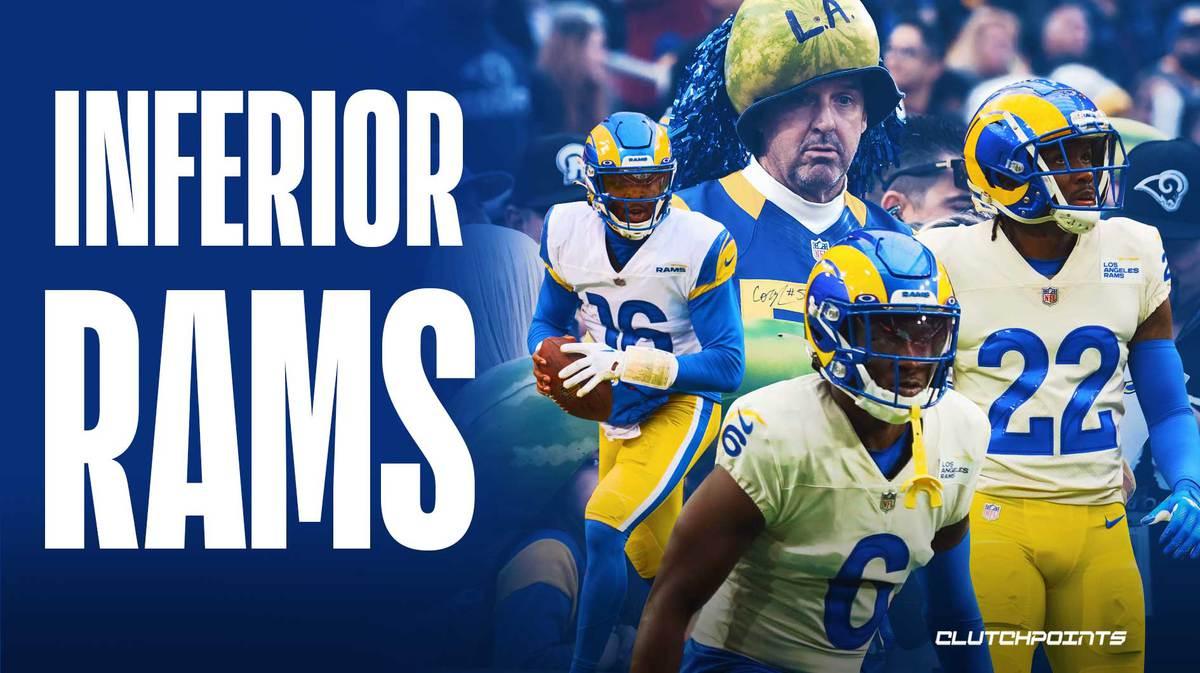 The Los Angeles Rams lost for the fifth time in a row after they fell way short against the Kansas City Chiefs, 26-10, on the road in Week 12 of the 2022 NFL season. The Rams are now 3-8, dead last in the NFC West, and have no chance of making it to the postseason. Here we’ll discuss the four Rams most to blame for their tough Week 12 loss vs. the Chiefs.

The defending Super Bowl champions won’t have a chance to defend their title in the postseason. This was their eighth loss of the season and judging by the current landscape of the NFC, their hopes of making the playoffs have gone up in smoke. Even if they win all their remaining games, the Rams need so many other teams to falter. It just won’t happen.

In this game against the Chiefs, the Rams offense just struggled big time. The defense did do a decent job of limiting the Chiefs to only 26 points. They also kept Kansas City out of the end zone on 5 of their 6 red zone excursions. That was a minor victory, but the offense just could not hold its end of the bargain.

With starting QB Matthew Stafford out due to being in the league’s concussion protocol, Bryce Perkins earned his first career NFL start in Week 12. He was a dud — more on that later. With Perkins at the helm, Los Angeles just could not get any rhythm going on offense.

For now, let us look at the four Rams most to blame for their Week 12 loss vs. the Chiefs.

The Rams offensive line struggled here. In particular, their interior pass protection was just not up to snuff. To be specific, Matt Skura and Oday Aboushi had a lot of difficulty trying to match up against Chris Jones, who is rivaling Aaron Donald in pass rush productivity this season.

Skura was probably the offensive line’s biggest weakness here, but Aboushi wasn’t much better, too. They allowed Jones to get through for one sack, one tackle for loss, and one QB hit on Perkins. If Matthew Stafford had played, we may have seen seven or eight sacks, so this unit should be glad for Perkins’ ability to elude pressure.

The Rams really needed another defender to supplement Aaron Donald’s standout pass rush efforts in a game when he was continuously disruptive in the backfield. You’d think linebacker Leonard Floyd would be that guy, but he didn’t really make any impact. Heck, he even lost contain on Chiefs QB Patrick Mahomes on several occasions, resulting in large scrambles by the quarterback.

It was just yet another quiet game from Floyd on the edge. He just had two tackles and didn’t come close to Mahomes as a pass rusher, failing to land even one hit on him. Floyd, like many other Rams players this season, has had a difficult campaign. The Rams really need him to perform well given that the defense is so depleted at outside linebacker, but so far, his excellence has come few and far between.

The majority of the Chiefs’ big passing plays came against Rams cornerbacks David Long and Derion. Keep in mind that Kendrick was also called for a holding call and was caught playing receiver instead of looking back for the ball on many occasions.

The Rams’ second and third cornerbacks just struggled against Mahomes and the Chiefs’ wideouts. Kendrick allowed way too many completions to Marquez Valdes-Scantling and JuJu Smith-Schuster while also being called for the aforementioned penalty. He wasn’t aggressive enough on a sideline ball to Smith-Schuster, and he also struggled tackling on Travis Kelce’s touchdown. Long also struggled in coverage, surrendering three receptions on a single Kansas City drive at one point. 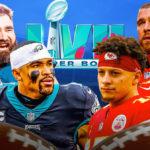 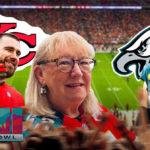 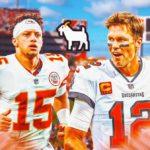 During Sunday’s loss to Kansas City, backup QB Bryce Perkins completed 13-of-23 throws for 100 yards and a score with two interceptions. Perkins failed to consistently move the ball through the air in his first NFL start, but he did lead the Rams in rushing yards. In fact, he had nine carries and gained 44 yards on the ground.

Perkins had the opportunity in this game to demonstrate that he is capable of being Stafford’s full-time understudy in the future. However, he did not show the ability to really make big plays by effectively throwing the football down the field.

Yes, Perkins can be an exciting and even electrifying QB rusher with the football in his hands. Still, if he wants to advance in his pro career, he must improve his ability to get the ball into the hands of his playmakers.

His first career touchdown throw came to Van Jefferson in the fourth quarter, although Los Angeles was already way behind, 20-3. With Allen Robinson out for the season and Cooper Kupp on injured reserve, Perkins won’t have much support even if he gets another start against the Seahawks in Week 13.