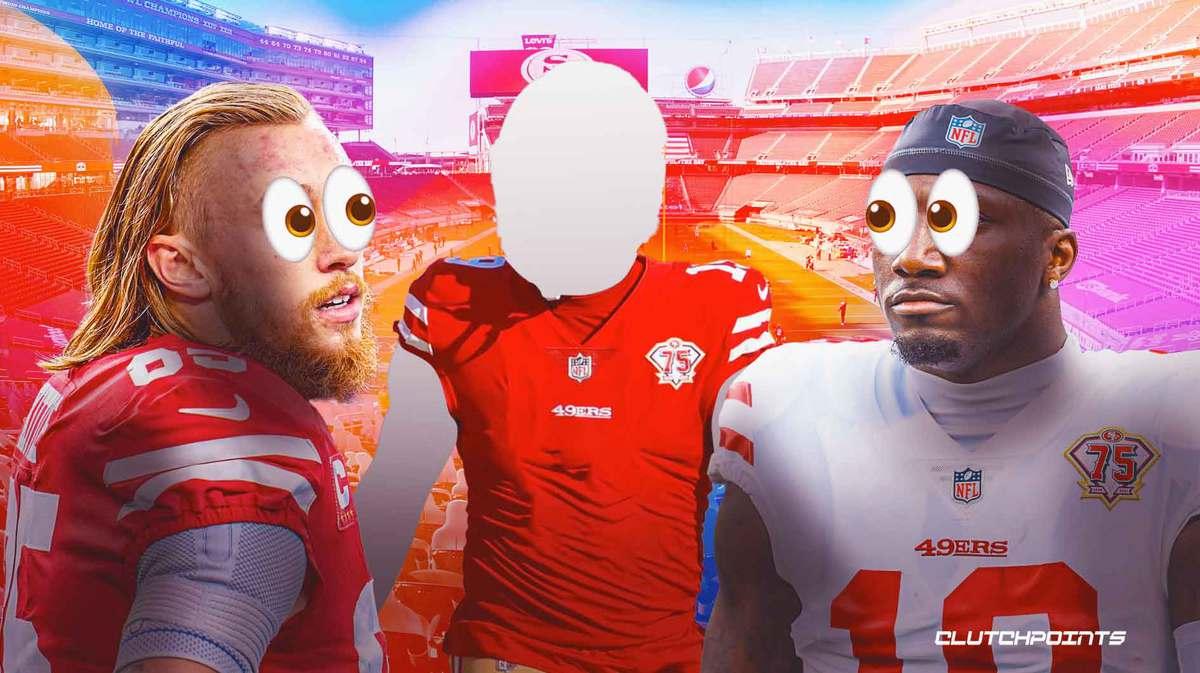 It’s been a wild offseason and the San Francisco 49ers find themselves in a decent spot. We’ll see how this franchise bounces back from their playoff exit, as the front office has made multiple moves to keep the team competitive. They’ll need some help from everyone, as the NFC West is incredibly stacked. We take a look at a 49ers rookie sleeper on the roster who could make an immediate impact in the 2022 NFL Season.

Although everything is up in the air regarding Deebo Samuel, the 49ers should be one of the best teams in the NFC. They have several key weapons at their disposal and the quarterback situation is solid. Regardless, San Francisco will aim for some of their rookies to make an impact from the get-go. If that comes to fruition, watch out for this franchise in 2022.

Many believe Danny Gray to be the top rookie sleeper on the 49ers. He’s a great athlete who has a chance to earn a major role out of training camp. However, considering how much San Francisco likes to run the ball, all eyes should be on the backfield instead. We’ll see how it plays out throughout the rest of the offseason, but attention should be focused on a young running back.

With that said, here is our 49ers rookie sleeper who can make an impact in the 2022 NFL season.

The third-round rookie will have a legitimate chance to earn a contributing role for the 49ers. He’s in a great situation, as San Francisco utilizes a multiple running back system. Taking a look at the roster, Elijah Mitchell is likely the top option. However, behind him, it’s a wide-open race for whoever has the hot hand.

Considering Jeff Wilson is getting up there in age and Trey Sermon hasn’t done much in the league since being drafted last year, Davis-Price could be the surprise stand-out rookie throughout training camp. Considering he was drafted in round three, the coaching staff already views Tyrion Davis-Price as a potential weapon in the offense.

Davis-Price finished strong for the LSU Tigers in his final college season. He ended the 2021 season with 1,003 rushing yards and six touchdowns. Tyrion Davis-Price is a true running back who wasn’t utilized much in the passing game. However, his past production makes him a perfect fit for the 49ers’ offensive scheme. 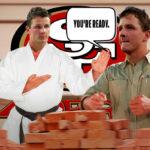 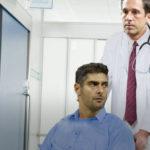 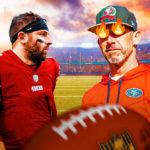 As previously mentioned, Elijah Mitchell is likely the top running back in San Francisco. Even so, the 49ers are known to utilize multiple players, giving everyone a chance to contribute to the run game. It’ll be interesting to see how Tyrion Davis-Price fits in, as his skill set makes him a perfect red-zone option. Due to his size and lack of production in the passing game, Davis-Price could be a consistent option for goal-line carries.

It’s hard to imagine he’ll take the starting role away from Mitchell. However, there’s a real chance we see Davis-Price outplay Wilson and Sermon. If that’s the case, Tyrion Davis-Price would become the immediate backup and likely receive a ton of carries throughout his rookie campaign. For that reason, it’s important to monitor the running back group in San Francisco, as the 49ers may just have a new weapon for the 2022 NFL season.