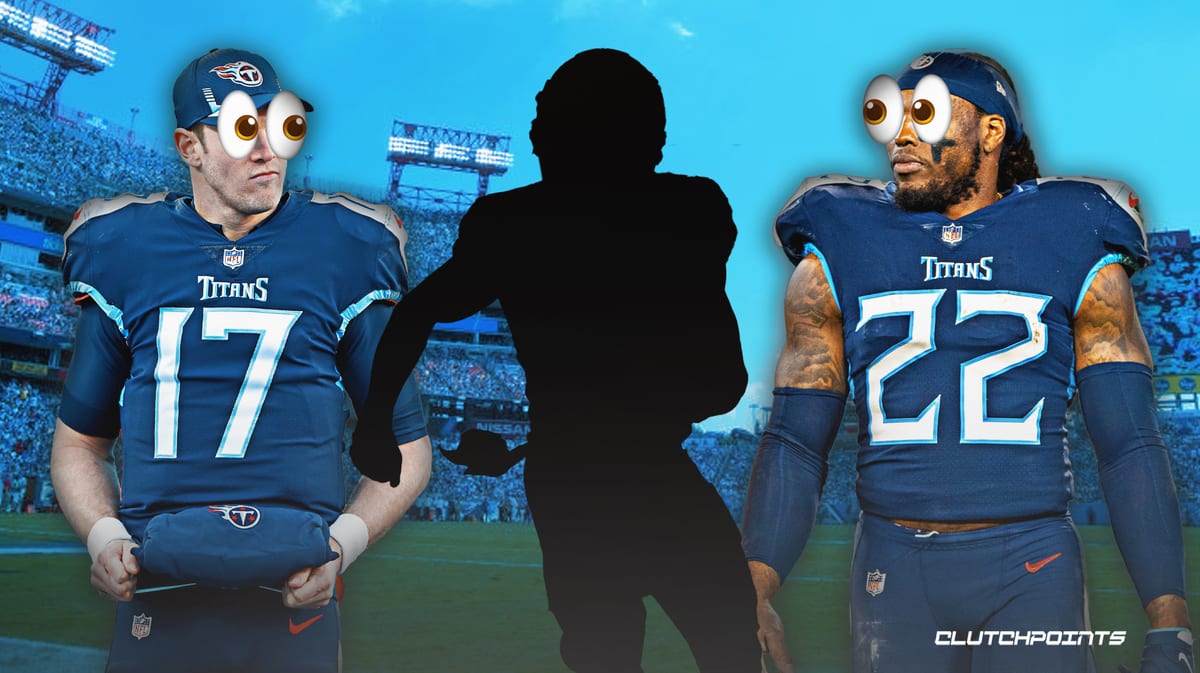 Tennessee Titans fans have gone through a roller coaster of emotions in the offseason so far. The franchise traded away AJ Brown and replaced him with Treylon Burks. This offense is going through some changes right now and it’ll be interesting to see who steps up. We take a look at one Titans rookie sleeper who could make an impact in the 2022 NFL season.

The front office brought in multiple offensive weapons through the NFL Draft. However, many of them might need a year of development before taking on a more prominent role. Even so, with how the roster is currently constructed, there is a chance a surprise rookie makes a splash immediately, which would be fantastic for the Titans.

It’s hard to imagine Hassan Haskins taking over the starting running back role with Derrick Henry still in town. Additionally, it’s expected that Treylon Burks is a starter from the get-go. Nearly every other rookie selected is in a situation where they must earn a starting role or come off the bench as a rotational player. However, there is one rookie that stands out amongst the rest in the Titans’ offense.

With that said, here is our Titans rookie sleeper for the 2022 NFL season.

The former UCLA Bruin was selected in the fifth round of the 2022 NFL Draft. He’s a pure slot receiver who is quick with his feet and is capable of making clean cuts on his routes. So far he’s looked great in the Titans’ rookie minicamp, as he’s been a standout player so far. Hopefully, that continues throughout the remainder of the offseason, as Tennessee could use a boost in the wide receiver room.

As of now, Robert Woods and Treylon Burks are likely the top two starters for the Titans. However, that leaves a competition wide open for someone to earn the slot receiver role. Kyle Philips will have to win that job if he hopes to make an impact in his rookie year. Nick Westbrook-Ikhine will be in direct competition for that spot, which bodes well for Tennessee.

Between Philips and Westbrook-Ikhine, the Titans might have a solid one-two punch out of the slot. Kyle Philips proved to be a reliable pass option throughout his collegiate career, while Nick Westbrook-Ikhine has shown improvement in each season he’s been in the league. However, there is reason to believe that the rookie receiver can win the starting job in training camp.

Everything about Kyle Philips is reminiscent of Adam Humphries’s game. The front office brought in several rookies who are essentially clones of past Titans players. Philips has the potential of being a reliable pass option out of the slot, which Ryan Tannehill targets often dropping back to pass. However, what makes this rookie unique is his ability to run with the ball in his hands.

He served as the main return man for the Bruins throughout his time at UCLA. So there’s a chance he’ll earn a role as the Titans’ return man in the NFL. Additionally, he has multiple highlights of making defenders look silly with slick jukes and cuts. At the very least, Kyle Philips can make some noise on special teams, which is something that has been missing in Tennessee for quite some time.

So, whether it’s in the return game or he wins the starting slot role, Philips is in a position to make an immediate impact as a fifth round selection. All eyes will be on Treylon Burks to perform at a high level, however, Kyle Philips should be on everybody’s radar throughout the offseason. Look for him to make some noise throughout training camp, as he has the potential to be a surprise starter for the Titans in the 2022 NFL season. 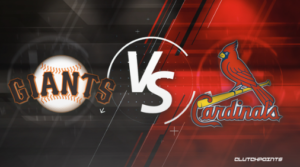