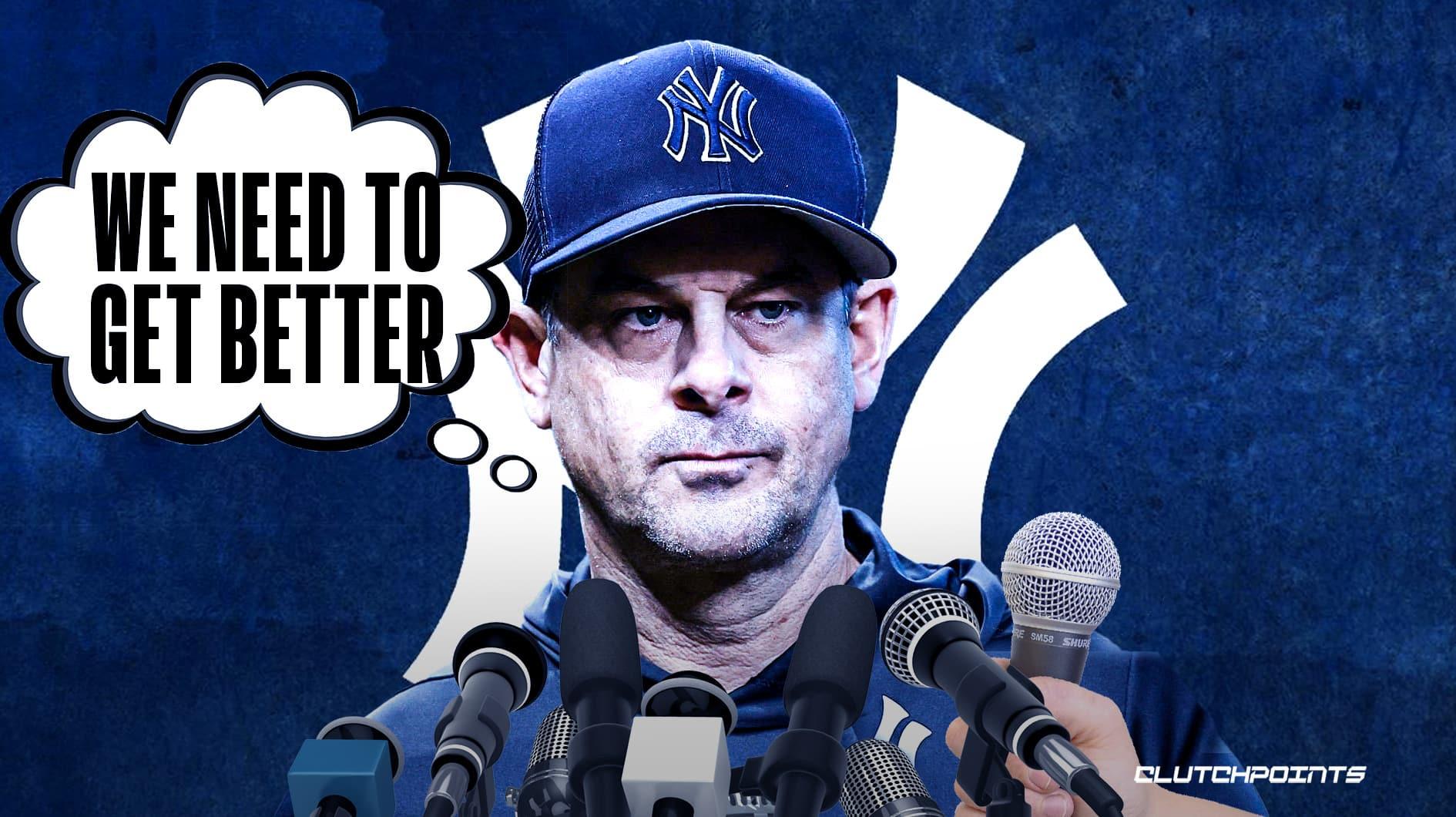 The New York Yankees’ struggles in the ALCS finally came to an end, as the Houston Astros swept them out of the playoffs to advance to the World Series. It was more of the same for the Yankees, who haven’t been able to piece together a roster that is capable of making it all the way to the World Series. And manager Aaron Boone is finding that out the hard way.

This is the third time in the past six seasons in which the Yankees have made it to the ALCS, but each time, they have come across the Astros. And each time, the Astros have beaten the Yankees. Boone was forced to face the facts after their season came to a swift end that the Astros are the team to beat in the American League right now, and they have to find a way to build up their team so that they can truly compete with them.

“We got beat by a better team right now and that’s the reality of it. They’re clearly setting the mark in this league that we’re aspiring to get to.” – Aaron Boone, ESPN 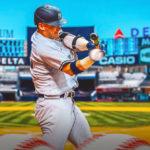 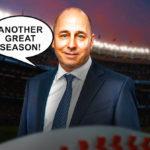 Even with all the controversy created from the Astros sign-stealing scandal, it’s becoming tougher and tougher to deny the fact that they are simply a talented team. They continue to find All-Star caliber talent throughout their organization, and it has led them back to the World Series for the fourth time in the past six seasons.

For the Yankees, the gears are now switched to focus on the offseason, and they will have to find a way to re-sign superstar slugger Aaron Judge. It wasn’t a great way to end a historic campaign in New York, and they will now head back to the drawing board looking for ways to overcome this tough end to the season.