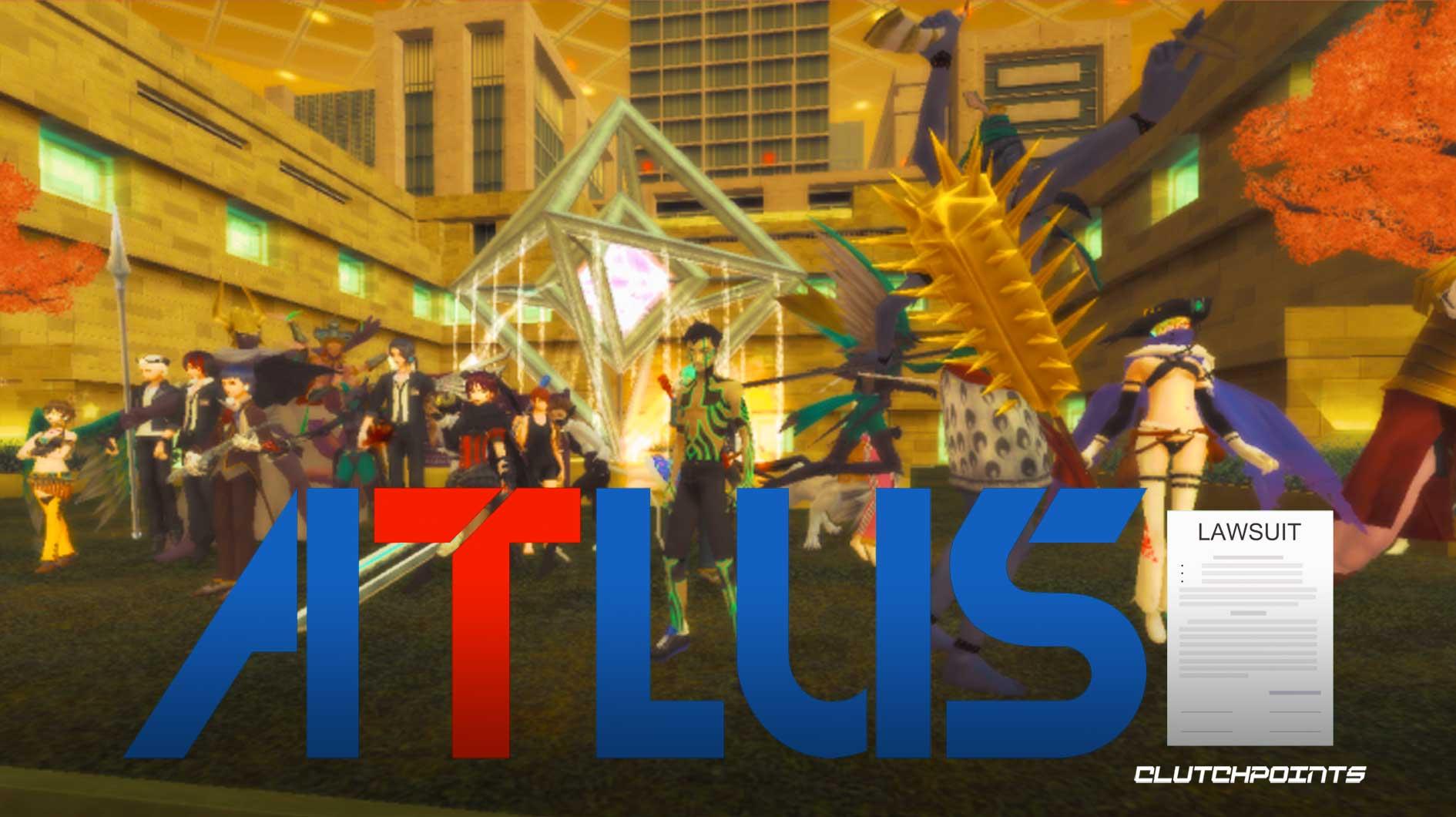 Back in 2007, Atlus released the MMORPG Shin Megami Tensei: Imagine. After nine years, in 2016, SMT Imagine was shut down by the company. Years later, fans of the game decided to revive the game and let others play it again. Now, Atlus is suing them. Keep reading to learn more about the ongoing legal battle between Atlus and the fans behind the SMT Imagine private server.

Back in 2006, Atlus released Shin Megami Tensei: Imagine as a free-to-play MMORPG set in post-apocalyptic Tokyo. Players take control of a Demon Buster, people who explore the land with their allied demons. These Demon Busters are based around Shinjuku Babel, a tower city hub. Players can play solo or party up with others, just like other MMORPGs. Although the game is free-to-play, microtransactions allow players to buy stronger items. This game was critically-acclaimed on release and saw a release in North America in 2008, followed by a European release soon after. The Western version of the game then closed down in 2014, followed by the Japanese version in 2016.

Soon after the Japanese servers shut down, work on private servers started in full. One such private server, run by Rekuiemu Games and COMP_Hack, and started around late 2020. These servers did not have any microtransactions, and the developers do not accept any donations from their players. One other private server is the ReImagine Online server, which we will come back to down the line.

damn wait this wasnt a prank at all atlus really is suing the imagine fan server pic.twitter.com/UBeoobSlTF

The lawsuit against the owners of the private server was filed back on the 28th of December, 2021 for copyright infringement. Atlus claimed that this fan project “caused and will continue to cause irreparable damage to Atlus unless restrained by this Court”. One of their main claims was that the fan server blatantly copied the original website and that Rekuiemu added their own copyright information besides Atlus, Sega, and Cave Interactive on the website. The case has gotten so big that Rekuiemu and COMP_Hack have been summoned to appear in court. Atlus is seeking $25,000 per violation, as well as a to-be-determined amount for the damages sustained.

Following this, the ReImagine Online server also shut down their servers, even if Atlus has not contacted them. This was to protect the people behind the game, seeing how Atlus chose to sue instead of first serving a Cease and Desist order. 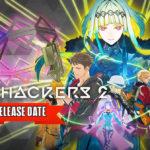 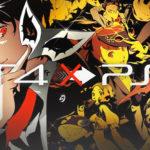 No PS4 to PS5 Upgrade for Persona 5 Royal 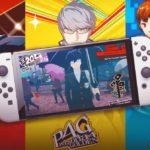 Persona 5 Royal and Persona Collection Coming to the Nintendo Switch

I'm devastated to know that Imagine is now offline permanently.
It was one of my games of the Pandemics, the fanbase was passionate, and it now kinda walks to become lost media.
It is a sad chapter for the Megaten fanbase. But thank you Re:Imagine team for all you have done! https://t.co/S8ejtxHul8pic.twitter.com/vp2lLwx8Cs

Private servers are not new to the MMORPG community. Many MMORPGs that were shut down by their developers were kept alive by fans who loved the games. Should Atlus win this lawsuit, it could change the MMORPG private server scene. We will update you should any new news appear regarding the situation.