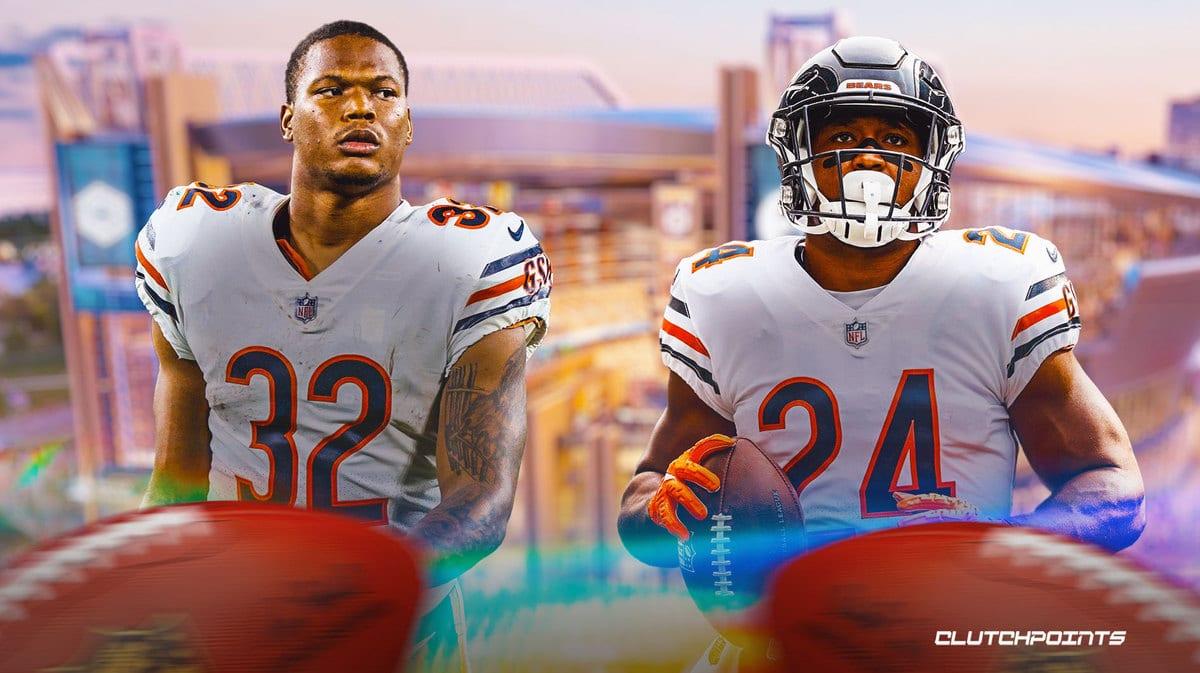 The Chicago Bears may be without running back David Montgomery heading into their Week 4 matchup against the New York Giants.

Montgomery was forced out of the Bears Week 3 contest against the Houston Texans in the first quarter due to an ankle injury.

According to head coach Matt Eberflus, Montgomery is currently listed as day-to-day. But it seems like the Bears RB1 may not be ready to go on Sunday.

Montgomery is yet to practice this week, and with second-year running back Khalil Herbert’s latest performance, the Bears may be willing to let Montgomery sit and heal.

Montgomery’s biggest outing of the season so far came in Week 2. He rushed for 122 yards on just 15 carries against the Green Bay Packers.

In David Montgomery’s absence in Week 3, Khalil Herbert immediately stepped into the RB1 role. And he had a big day to show for it.

Herbert managed to put on a career day against the Texans. He recorded 157 rushing yards and two touchdowns on just 20 carries. Including a 52-yard run, Herbert finished the day averaging 7.9 yards per carry.

In the Bears first two games of the season, Herbert still had a role within the offense. He combined for 83 rushing yards and one touchdown on 13 carries.

If Montgomery is unable to go, Herbert could be in line for yet another big day. Due to the Bears struggling to move the ball through the air, their ground game has looked solid. And they have the numbers to match it with both Montgomery and Herbert putting up strong numbers.

If Herbert heads into Week 4 as the lead back, his fantasy owners could be in for a massive day yet again.