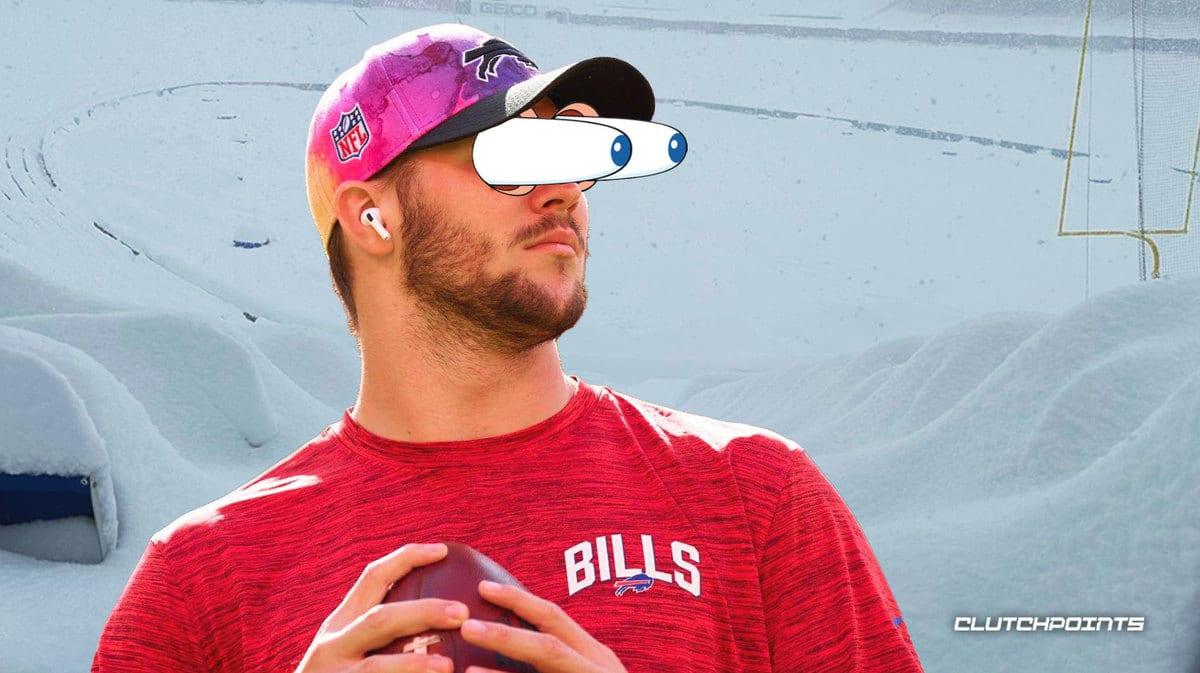 The NFL’s decision to move the Buffalo Bills’ Week 11 game against the Cleveland Browns from Highmark Stadium to Ford Field in Detroit is proving to be correct.

After all, recent photos of the Bills’ home field where the game was supposed to be played show that it would have been impossible to step on it or even get it ready in time for the contest. Amid a massive snowstorm in Western New York, the whole Highmark Stadium has been covered with thick inches of snow.

Fortunately for the Bills and the Browns, they won’t have to deal with that when they meet in Detroit instead this Sunday. 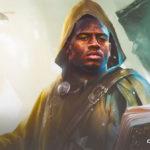 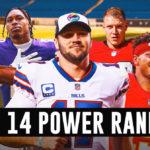 The NFL decided to transfer the game amid concerns for the fans who are going to travel to the stadium, as well as the players who would be at a high risk of injuries and accidents due to the field conditions. It is not the first time the Bills saw a game moved to Detroit due to inclement weather conditions, as it already happened way back in 2014.

In an amusing turn of events, though, the Detroit Lions made a request to Buffalo fans who are going to watch the showdown with Cleveland in Motor City. Considering the Bill Mafia’s tradition to break tables, the Lions jokingly requested that they don’t do it when they visit Ford Field. The Lions won’t be there as they visit the New York Giants at MetLife Stadium in the same weekend.