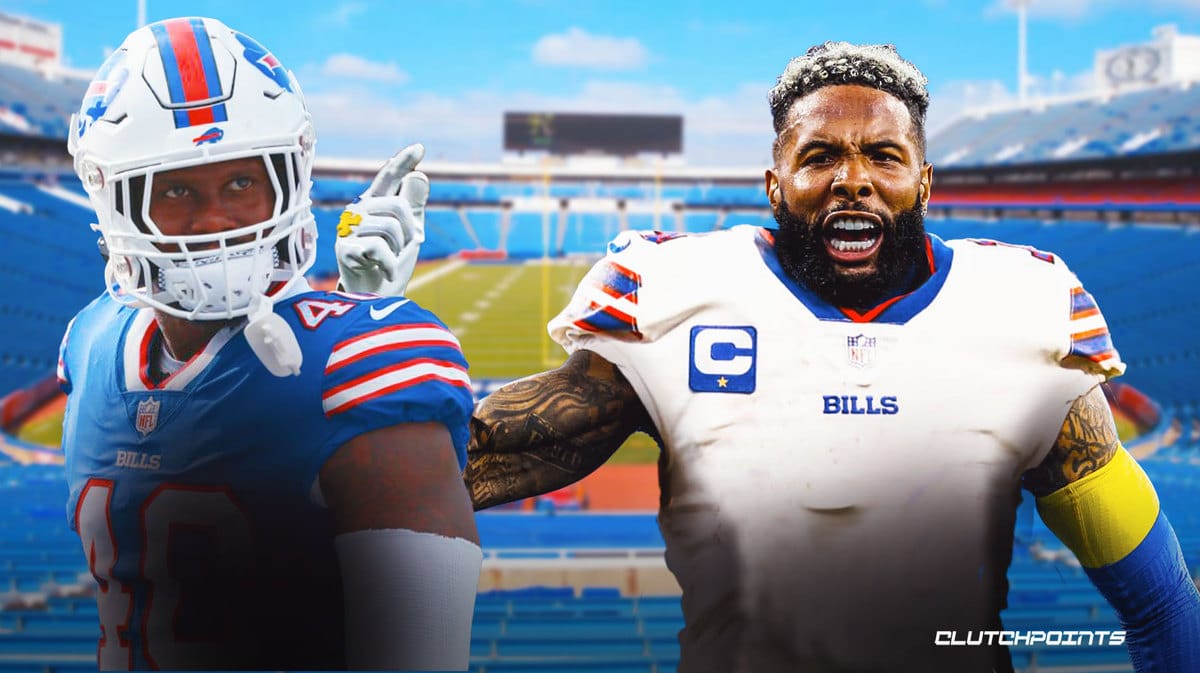 Odell Beckham Jr. recently teased a potential reunion with Von Miller on the Buffalo Bills. Now, the 30-year-old linebacker himself is openly recruiting the wide receiver to join him in his new team.

On Instagram, Miller uploaded an edited photo of OBJ wearing Bills jersey and other gears. He then captioned it with a message for Beckham, saying “let’s chase this … again.”

Odell Beckham Jr. remains a free agent as he continues to recover from the ACL injury he sustained during their Super Bowl LVI match against the Cincinnati Bengals. There were initial expectations he would return to the Los Angeles Rams once he recovers, and the team did express interest in getting him back after he recorded five touchdowns in eight regular season games.

However, by the looks of it, Beckham is exploring his options. The Bills are certainly intriguing prospects for OBJ, especially with the team featuring one of the best QBs in the NFL in Josh Allen. Aside from reuniting with Von Miller, joining a team with a proven QB could very well benefit Beckham.

It remains to be seen what Beckham will do when he is available to play again. A number of teams are expected to be interested in him, especially after he erased all concerns during his time with the Cleveland Browns and showed his ability to play on the big stage. Not to mention that other franchises could really use some receiving help with injuries to key players or departures this offseason.

For now, fans can only wait and see what will happen to Beckham. Whichever team gets him, though, will really be lucky. 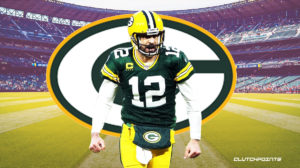