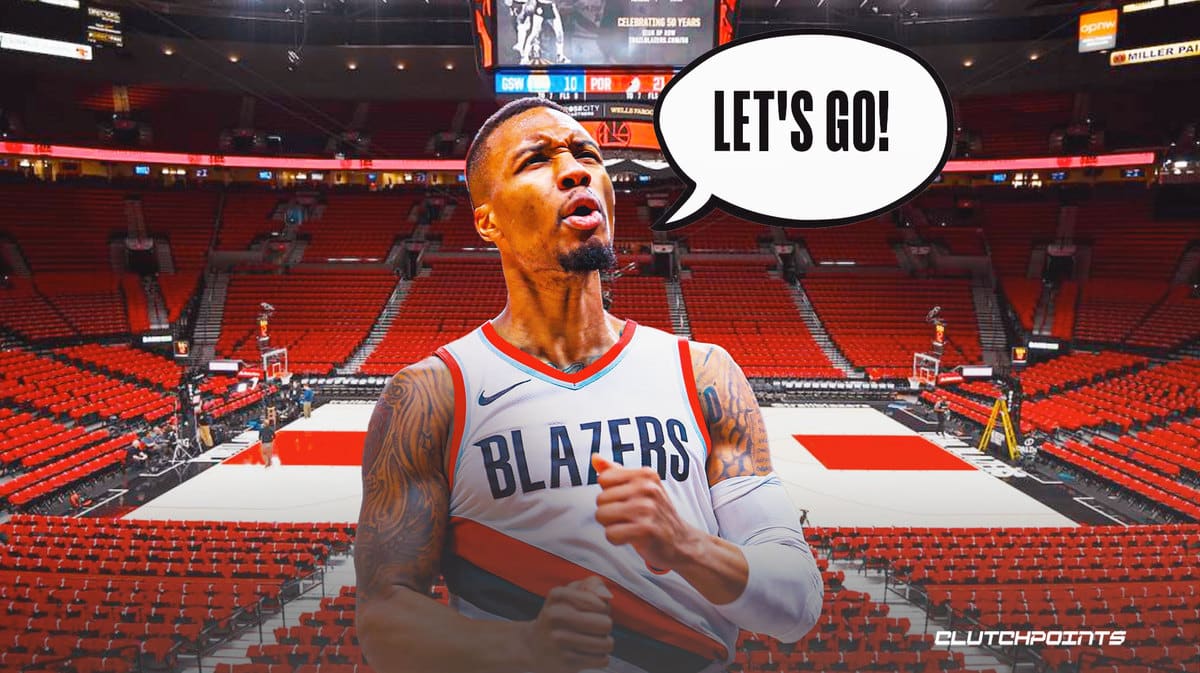 Damian Lillard has expressed his intentions to stay in Portland with the Trail Blazers. His loyalty is admirable, but his health has been a question mark over the past few years. But Lillard recently dropped a truth bomb on his health heading into the 2022-2023 NBA season, via the Rose Garden Report.

“I feel 100 percent healthy,” Lillard said. “I got a break from playing and going out there knowing I didn’t feel good, and the burden of, ‘We have to win. I have to perform well.’ That’s a little bit stressful. So the last seven-and-a-half, almost eight months without having to think about none of those things, it kind of cleared my mind. Physically, I feel great.”

Damian Lillard is basically saying that he is now able to reset after his injury-plagued season. Despite missing time, Lillard is still considered one of the best players in the league. The Trail Blazers are hopeful he can lead them to the playoffs this season.

Many felt Portland was heading towards a complete rebuild after trading CJ McCollum last year. But their willingness to keep Lillard in the fold suggested otherwise. The Trail Blazers decided to keep Jusuf Nurkic and Anfernee Simons on the roster as well. The Blazers have also been linked to Kevin Durant this offseason.

So Portland seems to have a contending mindset. And if Damian Lillard can remain healthy, they could be a sneaky Wild Card team in the Western Conference.

Lillard saying he feels “100 percent healthy” should leave Trail Blazers fans fired up for the 2022-2023 campaign. 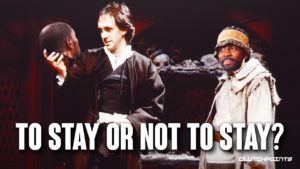