Demaryius Thomas’ cause of death, revealed 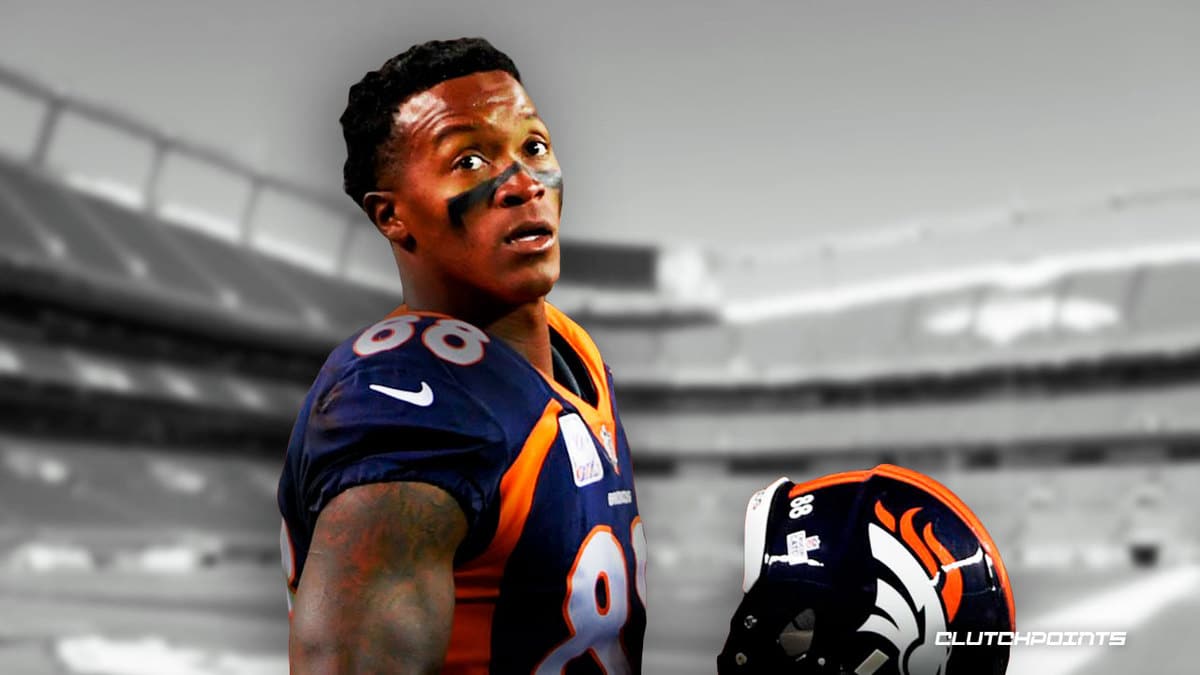 On December 9th, 2021, Demaryius Thomas was discovered unconscious in his home in Roswell, Georgia. Shortly after, Thomas would be pronounced dead.

Thomas, who was just weeks shy of his 34th birthday, had retired from football earlier in the year.

The initial cause of death was believed to have been a seizure. In 2019, Thomas was involved in a car accident that left him with lingering injuries as well as seizures.

LaTonya Bonseigneur, Thomas’ cousin, spoke with Paul Newberry of the Associated Press shortly after his death.

“He had been suffering from seizures for over a year, and we believe he had a seizure when he was showering,” said Bonseigneur. “We’re not sure when he died. We just spoke with him yesterday.”

After his passing, Thomas’ brain was donated to Boston University for examination. The university determined that Thomas had stage 2 CTE, a form of progressive and fatal brain disease that is associated with repeated hits to the head and brain injuries.

Per the report, Thomas’ cause of death is listed as “complications of a seizure disorder.” The medical examiner also notes they cannot conclude if Thomas died as “a result of natural causes or a sequela of head impacts” from his career in football.

A doctor from Boston University also disclosed that “there is not a direct relationship between CTE and the development of [Thomas’] seizure disorder.”

Thomas’ death saddened and shocked the Broncos community, as well as the entire NFL. He was universally loved as a person, and an extremely talented wide receiver.

After his passing, the Broncos, and many former teammates across the NFL, paid their respects to Thomas on the field as well as social media.

We are devastated and completely heartbroken.

Demaryius' humility, warmth, kindness and infectious smile will always be remembered by those who knew him and loved him. pic.twitter.com/0GLZIr6UP3

Woke up and saw the really devastating news about my teammate and friend, Demaryius Thomas. So many are going to remember him for his athletic ability… but I’ll be remembering him for his kindness, his smile that would light up a room, and the love he had for those in his life. pic.twitter.com/gNVzmJ503X

Eric Decker with a tribute to Demaryius Thomas:

“He was the brother I always wanted”