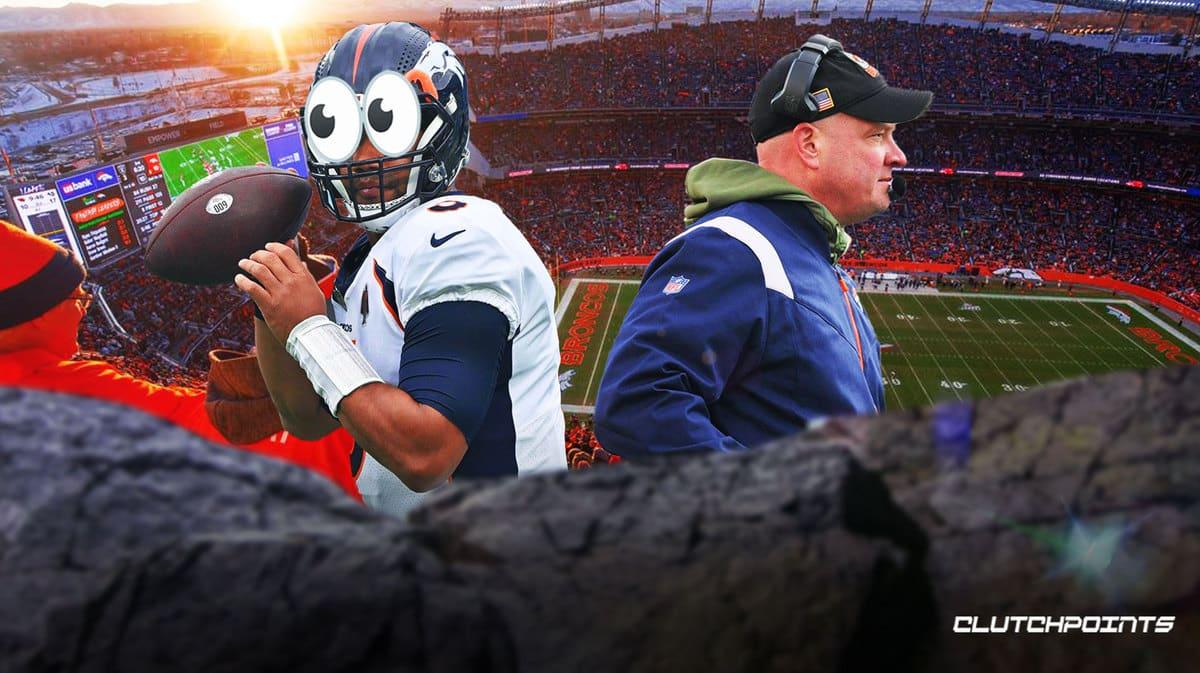 The Denver Broncos nightmarish 2022 season continued in Week 12 when they lost to a Carolina Panthers team that has fired their head coach and traded away their best offensive player during this campaign. And with another disappointing loss in the books, calls for Nathaniel Hackett and Russell Wilson’s heads continue to fly.

Hackett is very clearly on the hot seat, as pretty much every decision he has made has backfired so far this season. And with another Broncos loss in the books, some are wondering whether or not there’s a chance that Wilson could end up getting benched at some point this season. Hackett shut down those questions for now, though, saying that Wilson will indeed remain the starter for the time being.

“Followed up with Hackett after his podium: He initially said ‘Right now, no’ to question whether he would consider making a QB change. Hackett strongly clarified he’s not changing QBs: ‘Not even a thought. Not even a question. Russ is our quarterback.’ He said he F’d up” 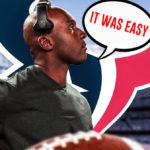 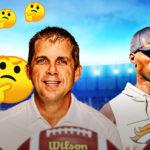 Nathaniel Hackett’s initial response wasn’t exactly encouraging if your name is Russell Wilson, but he doubled down on his claims with a much more blunt response afterwards. Considering the investment that Broncos have made in Wilson, they can’t really afford to bench him right now.

There’s still a glimmer of hope that Denver’s offense can turn things around, but it’s beginning to become increasingly clear that this team is just not going to win. Much of that responsibility falls on Hackett and Wilson’s shoulders, and with the Broncos season all but over, it will be interesting to see what their futures with the Broncos looks like moving forward.