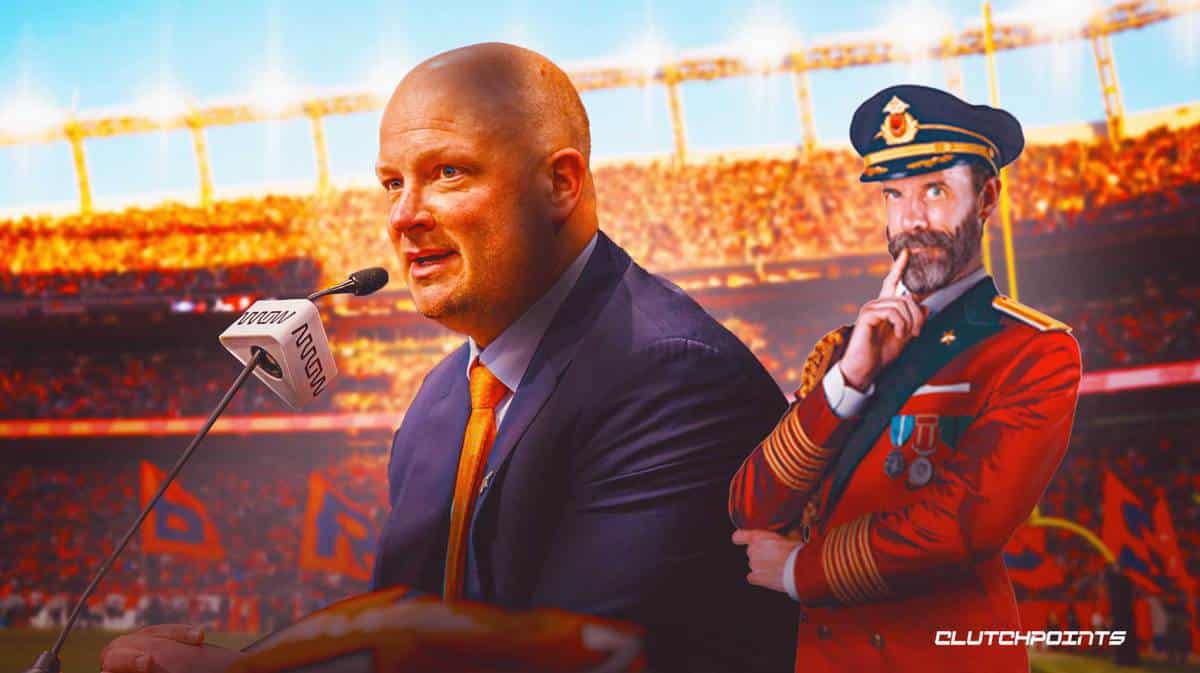 Week 1 of the NFL season was crazy. There were a bunch of upsets and some amazing finishes. Arguably none were better than the head-scratching ending Monday night, which has put Nathaniel Hackett under the microscope. Hackett made the controversial decision to attempt a game-winning 64-yard field goal in the closing seconds instead of attempting to go for it on fourth down.

After the game, Hackett doubled down on his decision. He has been getting crushed in the media all day for it. Tuesday afternoon, Hackett did an about face on the subject, according to ESPN NFL Insider Adam Schefter.

Addressing his decision to attempt a game-winning 64-yard FG last night, Broncos’ HC Nathaniel Hackett just told reporters, “Looking back at it, we definitely should've gone for it.”

“Looking back at it, we definitely should have gone for it,” said Hackett to reporters Tuesday.

It was Russell Wilson’s return to Seattle. The Denver Broncos entered as heavy favorites. Despite that, they found themselves trailing 17-16 with under a minute remaining. After completing a nine-yard check down on 3rd and 14, Hackett was staring at a 4th and 5 at Seattle’s 46 yard line. There was approximately a minute left in the game.

Hackett not only opted for the field goal attempt, he let the clock wind all the way down to 20 seconds. That was yet another point of criticism from the media and fans alike. Even Payton Manning on the Manning Cast was screaming for a timeout to be called.

Nathaniel Hackett was making his debut as an NFL head coach. It’s certainly not the start to the season he would have liked. 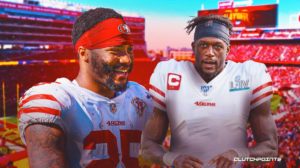