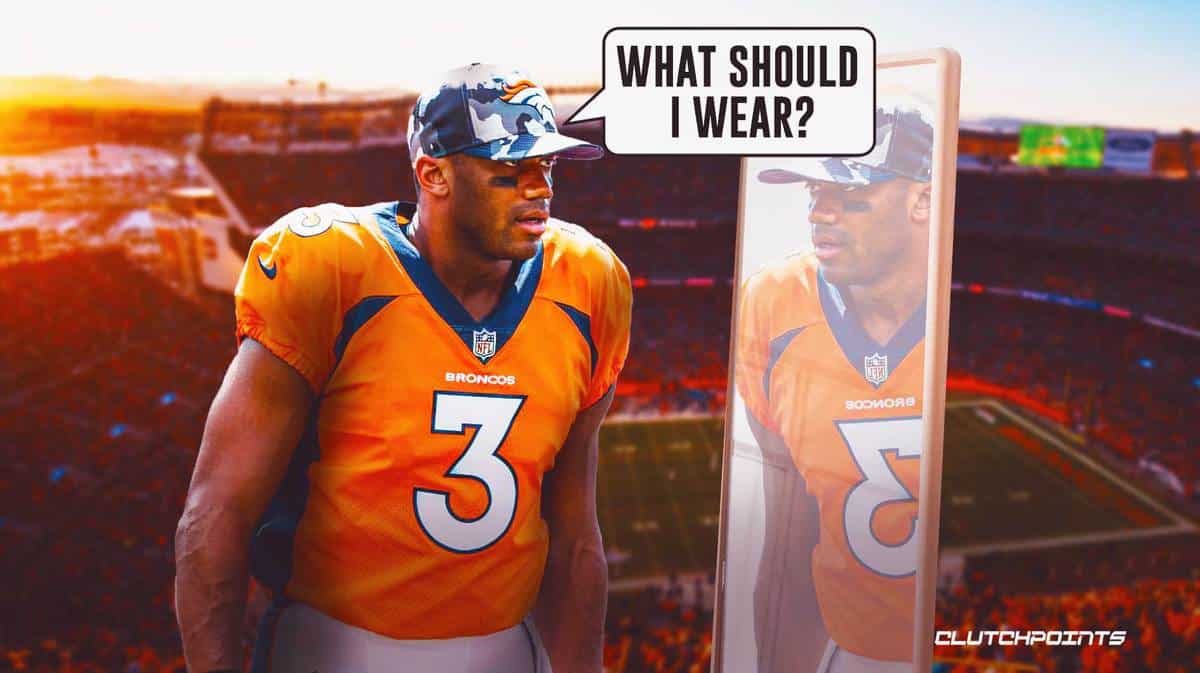 Russell Wilson is set to return to Seattle on Monday Night Football as the Denver Broncos take on the Seahawks. And Wilson is prepared from a style standpoint as well. The star QB arrived wearing a flashy suit, per James Palmer.

Russell Wilson, who spent 10 years in Seattle, looks ready to roll with his new team.

The Seahawks traded Wilson over the offseason to Denver. Wilson has never played an NFL game in anything but a Seahawks uniform, so it will be interesting to see how he fares in this Monday Night Football matchup. He enjoyed an all-around quality tenure with the Seahawks. He led them to a Super Bowl and established himself as one of the best quarterbacks in the league.

But the rebuilding Seahawks and Russell Wilson were clearly headed in different directions last year. He still posted respectable numbers in 14 games for Seattle during the 2021 campaign. Wilson finished the year with 3,113 passing yards, 25 touchdowns, and a 103.1 QB rating. Nevertheless, those numbers were a far cry from his previous elite production.

Meanwhile, arguably the Broncos greatest weakness last year was at quarterback. They had a decent rushing attack and the defense held its own. So Russell Wilson and the Broncos were seemingly meant for one another.

Wilson is hoping to have a good game in the Broncos season opener. There will be even more pressure on him given the fact that he’s facing his former team. But Wilson looks poised and ready to lead the Broncos on Monday Night Football.