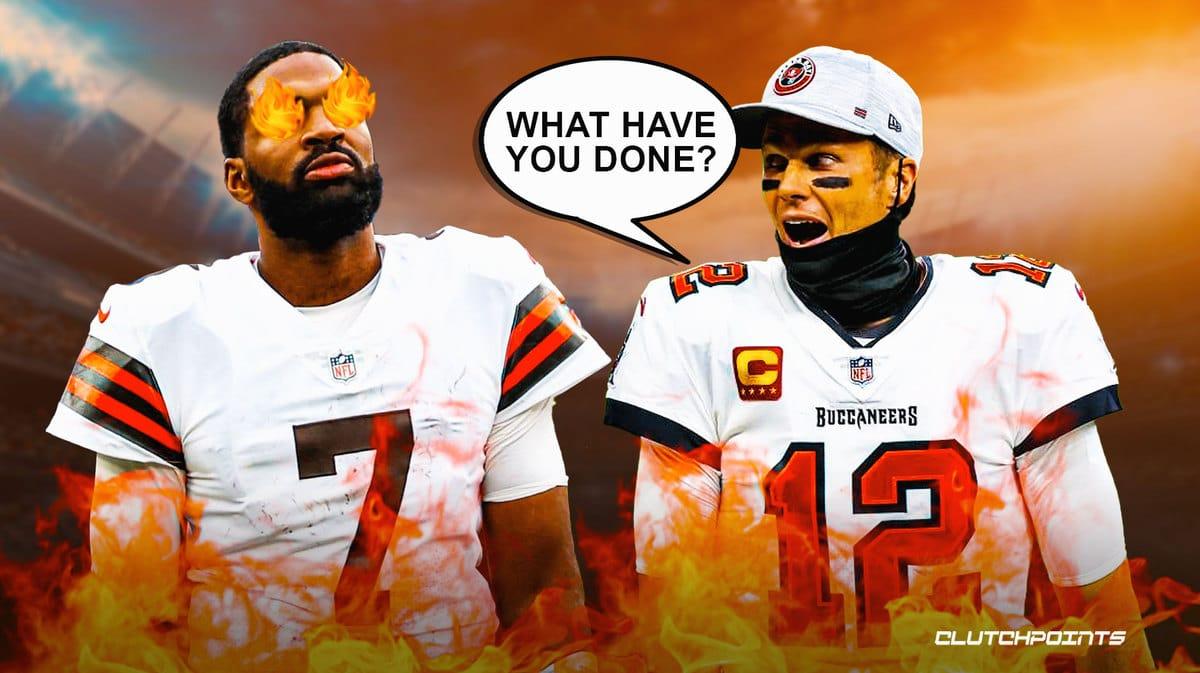 The Tampa Bay Buccaneers blew a late lead against the Cleveland Browns on Sunday and ultimately came up short in overtime during a disappointing Week 12 loss. The upset defeat saw a legendary Tom Brady streak come to an end after more than 200 games. According to NFL on CBS, entering Sunday’s clash vs. Cleveland, Brady was a perfect 218-0 during games in which his team was leading by seven or more points with two minutes or less on the clock. The Browns blew that streak up in Week 12, recording a stunning come-from-behind victory.

Tom Brady up 7+ points in final 2 minutes of regulation

It was the first time in Brady’s career that he’d blown a lead of that size. The Buccaneers surrendered a game-tying touchdown to Browns tight end David Njoku with 32 seconds remaining in the fourth quarter. After Cade York tucked away the extra point, the game was tied at 17.

Overtime was both teams come up short multiple times until a late grab by Amari Cooper set the Browns up inside the red zone. A three-yard touchdown from Nick Chubb sealed the victory for the Browns, 23-17, as Brady’s 218-game streak came to a disappointing end.

Brady himself was frustrated with the offense, saying that the Buccaneers didn’t make plays when they needed to, while the Browns did, via Greg Auman.

Video: Tom Brady says 17 points isn’t enough to expect to win, so give credit to the Browns: “We just didn’t make the plays and they did.” pic.twitter.com/C0W1qp9tSS 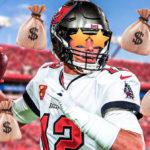 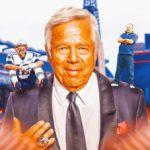 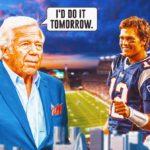 The 45-year-old nearly navigated his entire NFL career, both regular season and postseason, without blowing a 7+ point lead in the final two minutes of a game, but the Browns managed to pull off what was previously thought to be impossible.

Brady had multiple chances to convert in overtime but the Buccaneers’ offense came up short, opening the door for a late Browns TD to secure the upset win.

The Buccaneers, while still in first place in the NFC South, are below .500 again at 5-6 on the year, something Tom Brady will be more worried about than his long-lasting streak coming to an end.