Buccaneers’ defense set to get huge boost for playoff push 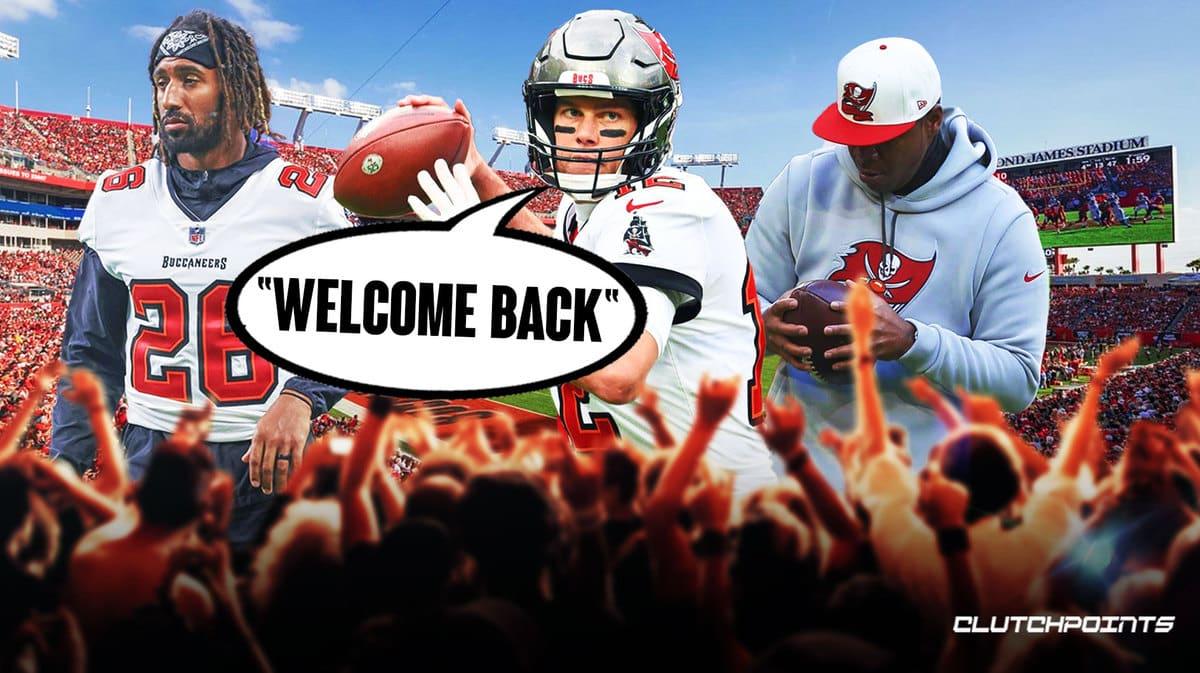 Tom Brady and the Tampa Bay Buccaneers are coming off a heartbreaking 23-17 overtime loss against the Cleveland Browns on Sunday night. With a chance to take the lead, the Buccaneers ended up not using their final timeouts to set up a better play that could have led to a game-winning drive in regulation. Nonetheless, the Buccaneers remain top of the NFC South division despite their mediocre 5-6 record.

But better days may be coming ahead for Tampa Bay, especially defensively.

The Buccaneers have recently activated safety Logan Ryan from the injured reserve list, per Rick Stroud of the Tampa Bay Times. Ryan has 21 days to practice before the Buccaneers have to put him on the active roster, but it may not take that long until Ryan makes his season debut. In fact, the 31-year old safety could make his much-awaited return to the Buccaneers’ defensive line on Monday when they take on the New Orleans Saints.

Logan Ryan has missed the Buccaneers’ past seven games with a foot injury, which originally kept him out for only two games. However, the Buccaneers deemed his injury to be severe enough that they put him on the injured reserve list. 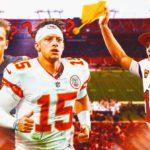 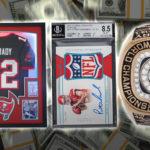 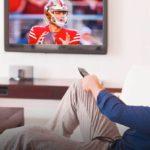 The Buccaneers have remained a steady defensive unit even without Ryan, as they are still ranked seventh in the entire NFL in least points allowed. Their passing and rushing defensive metrics remain slightly above-average. However, Ryan is crucial in elevating their defense from good to great, and he was crucial in their shutdown efforts against the Dallas Cowboys in Week 1.

At the end of the day, with Tom Brady being in the twilight of his career, the Buccaneers will need all the help they can get to make a deep playoff push in spite of their uninspiring record. And Logan Ryan could, indeed, provide the help they need in spades.