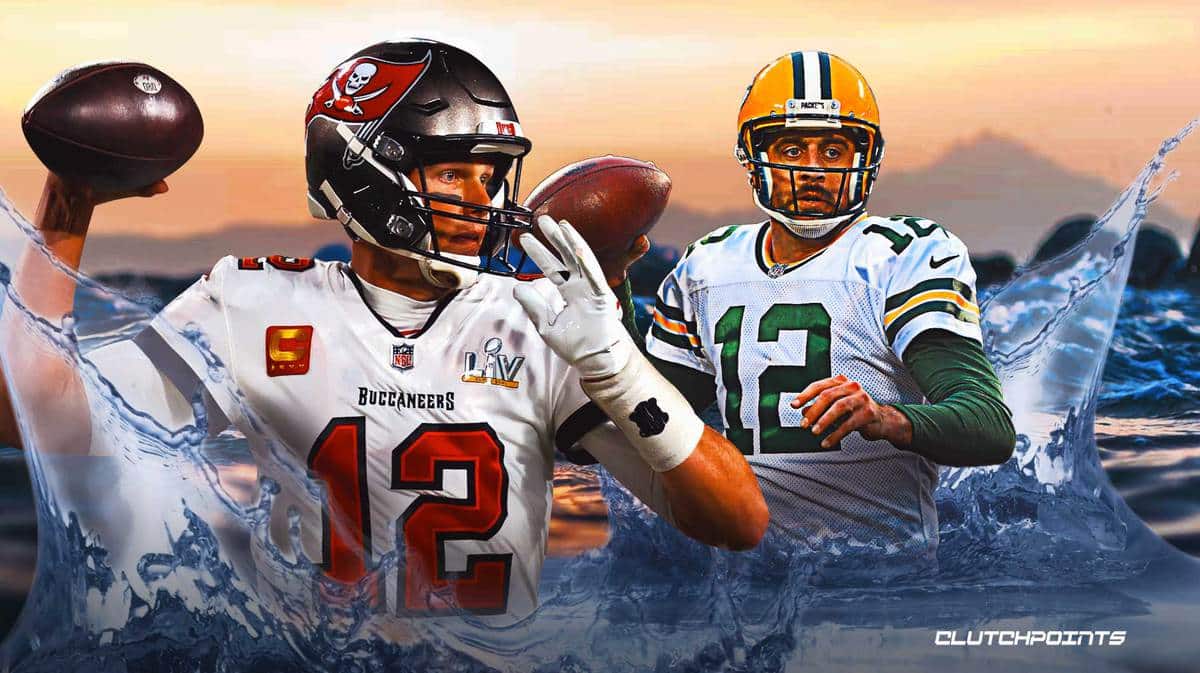 Tom Brady sounds like he is ready for the Tampa Bay Buccaneers’ home opener Sunday against Aaron Rodgers and the Green Bay Packers.  Brady is reportedly having an issue with his throwing hand’s ring finger, but it doesn’t seem he has any problems playing through any discomfort he’s feeling.

Via Jenna Laine of ESPN:

“Great. I feel great,” Brady said when asked about his finger, with a hint of sarcasm that drew some laughter from reporters. “It’s football season.”

Tom Brady hurt his finger in Week 2’s 20-10 road win over the New Orleans Saints in which he did not have a particularly smooth performance. The future Hall of Fame quarterback went just 18 of 34 for 190 yards and a touchdown with zero interceptions in the New Orleans game. Back in Week 1, Brady completed 18-of-27 passes for 212 yards and a touchdown with an interception, but the Buccaneers were able to muster a 19-3 victory.

The Buccaneers’ defense has stepped up big time in the early goings of the 2022 NFL season and the team has needed that with Tom Brady not playing up to par, so far. Perhaps finally playing at home will be able to let Brady perform closer to his usual form.

At 45 years old, Tom Brady is more vulnerable to injuries he would take a longer time to heal from, but a finger injury is something that can definitely be managed. That said, it still is going to be quite a challenge for Brady to complete passes and stay focused if he’s finger continues to be an issue.