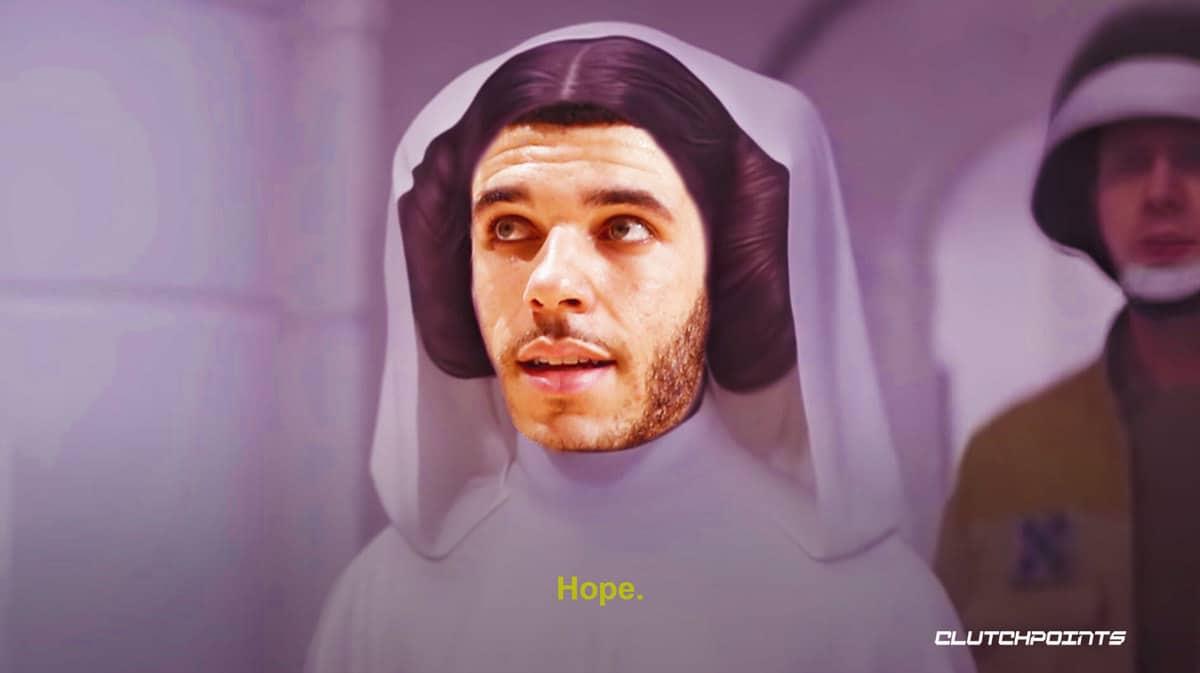 Many feared the worst after Chicago Bulls guard Lonzo Ball revealed that he still “can’t run or jump” eight months after suffering a bone bruise and a torn meniscus on his left knee that’s kept him out of action since January. But it appears as if Bulls fans will receive a bit of hope regarding Ball’s chances of making a full recovery from lingering lower body issues.

According to The Athletic’s Shams Charania, there is optimism that the most recent surgery Lonzo Ball went through should finally address the source of Ball’s knee problems.

Charania wrote, “Sources: There is confidence in Bulls guard Lonzo Ball’s ability to return this season following left knee surgery on Wednesday that doctors believe addressed the issue. Ball is expected to miss at least a few months.”

Sources: There is confidence in Bulls guard Lonzo Ball's ability to return this season following left knee surgery on Wednesday that doctors believe addressed the issue. Ball is expected to miss at least a few months.

Some feared the worst case scenario for Lonzo Ball, afraid that he was suffering through chronic knee problems which won’t bode well for the longevity of his career. But Bulls fans could at least breathe a sigh of relief for now amidst the release of much-needed good news about Ball’s condition.

Hopefully for Ball, the third surgery’s the charm, so that he could finally focus on getting the strength on his legs back in preparation for making his much-anticipated return on the basketball court. However, the Bulls’ medical staff should make sure that the risk of Ball re-injuring his knee is slim to none before giving him the green light, as Ball is only 24 years old with a lot of basketball years ahead of him.

For now, the Bulls will continue to rely on second-year guard Ayo Dosunmu, who started 38 games due to Lonzo Ball’s nagging injuries. Dosunmu played especially well for a 22-year old drafted in the second round, after he averaged 11.0 points, 5.3 assists and 3.6 rebounds since January 15, and his growth will be of utmost importance to the Bulls’ hopes of improving on or even maintaining last season’s 46-36 finish.