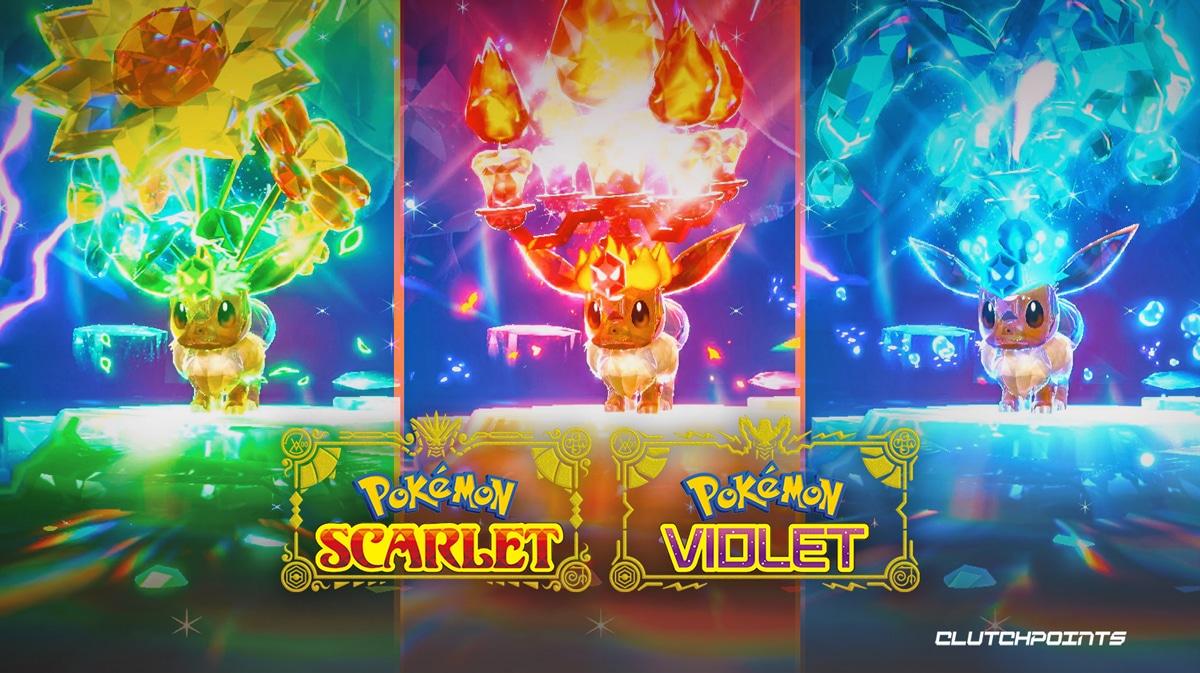 Trainers can get themselves an early Tera Eevee in Pokemon Scarlet and Violet just shortly after the launch date. However, if you’re still planning to get one, then you should work fast as the Tera Eevee Tera Raids event is about to end soon.

After all, the first-ever Tera Raid Battles in Pokemon Scarlet Violet will be against Tera Eevee. But you’re not just having the opportunity to fight against one type-augmented Eevee, you’re actually getting the opportunity to get any of your preferred Tera Type, as Eevees of all Tera Types will have equal chances of appearing. From Thursday, November 24, to Sunday, November 27, 2022, players will be able to take part in Tera Raid Battles. During this time period, players Eevee will show up much more frequently.

Unlike the Black Crystal Tera Raid Charizard that can be obtained during its own event dates, there doesn’t seem to be a limit to how many Tera Eevees you can capture during this event.

Pokémon SV Guide – How to get Kingambit

Do note that a Nintendo Switch Online membership is required to participate in Tera Raid Battles with other trainers online.