Keenan Allen takes big step toward suiting up for decimated Chargers vs. Texans 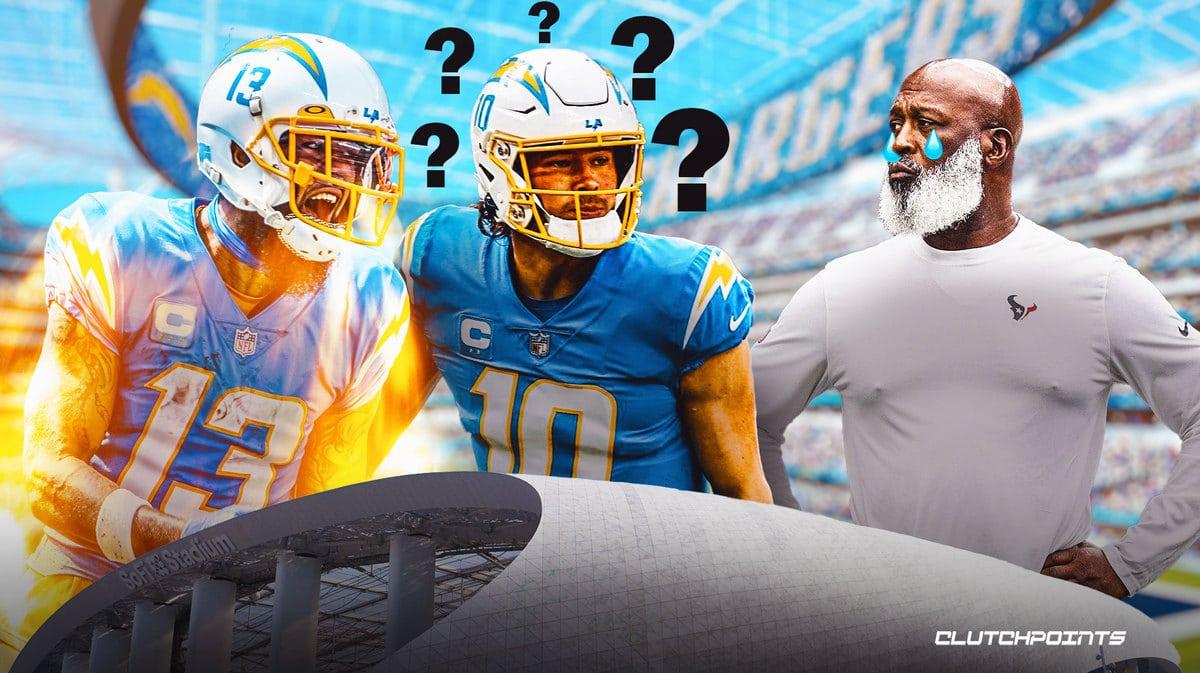 The Los Angeles Chargers are reeling after an embarrassing 38-10 loss to the Jacksonville Jaguars. Earlier Tuesday things got even worse with news that Pro Bowl defensive end Joey Bosa was placed on injured reserve. However, not all of the news is bad as Keenan Allen is practicing again for the Chargers.

Allen practiced on a limited basis on Tuesday. That suggests there have been no setbacks in his recovery from his hamstring injury that cost him the last two weeks of action.

The Chargers have been decimated by injuries this season. Not only did they lose Bosa to IR, but starting left tackle Rashawn Slater has also been ruled out for the season with a torn ACL. He suffered the injury in Sunday’s loss to the Jaguars. Slater, in his rookie season, earned Pro Bowl honors and was named to the NFL’s Second Team All-Pro list.

That’s a huge blow to a Chargers team that has fallen to 1-2. Herbert likely is still not fully healthy after suffering fractured rib cartilage in a loss to the Chiefs in Week 2. But if Allen returns to action, that should at least bring a smile to his face.

Allen has been his go-to guy throughout his pro career. The last two seasons, Keenan Allen has caught 206 passes from Herbert, easily his top target. The offense was expected to be lethal again this season but has looked anything but to this point. If the Chargers get Allen back this week, that could go a long way toward performing at a high level again.