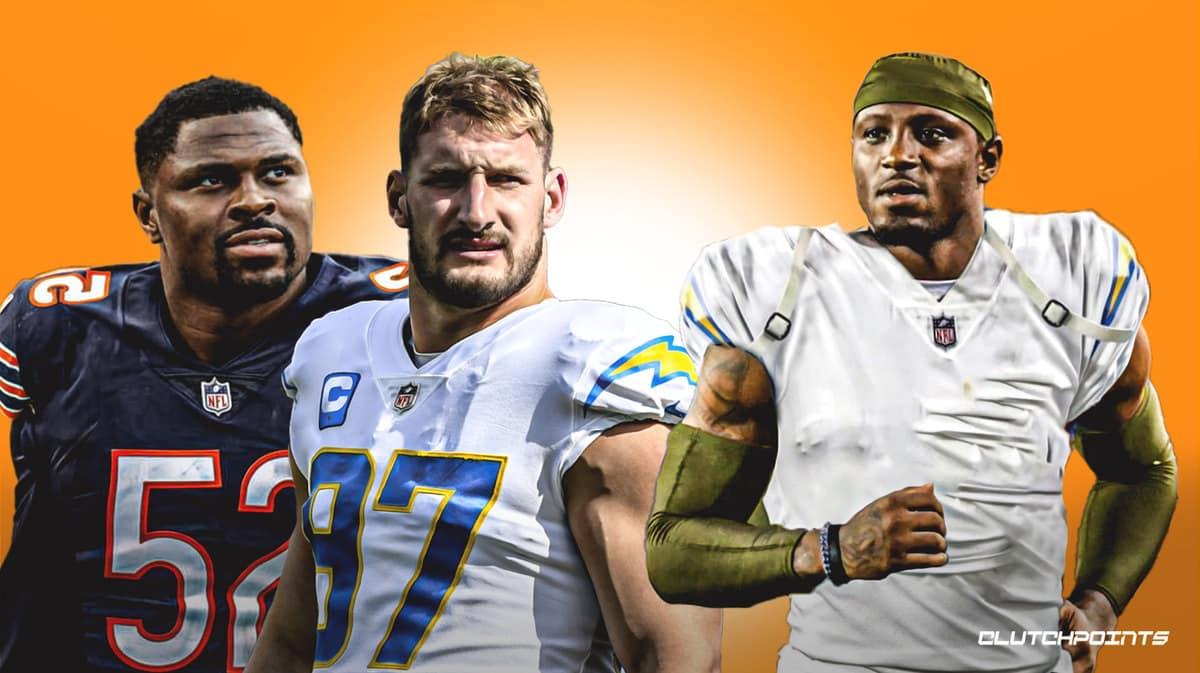 The AFC West is shaping up to be the most stacked division in the NFL. To keep up with the competition, the Los Angeles Chargers reached a deal with the Chicago Bears to trade for Khalil Mack. Now, rumors are the front office is interested in signing JC Jackson during the 2022 NFL free agency period.

According to Mike Giardi, not only are the Chargers showing interest in the former New England Patriot cornerback but they are expected to be “heavily involved” with JC Jackson once the NFL free agency window opens on Wednesday. Signing Jackson would be a massive move for LA, as they suddenly would have the best defense in the AFC West.

Considering how loaded their division is, the Chargers are doing everything possible to build a Super Bowl contender. Justin Herbert has already supplanted himself as one of the best quarterbacks in the league. Los Angeles has a chance to build an amazing roster, as Herbert is still on his rookie deal. 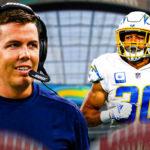 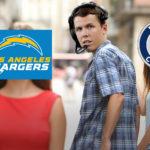 Furthermore, signing JC Jackson makes the Chargers a real threat. Not just in the AFC West but in the league in general. On paper, LA would have an incredibly strong defense along with a high-flying offense. All of this can come to fruition before the NFL Draft.

With that said, keep an eye on the Chargers, as the front office appears ready to make some big swings throughout the NFL free agency and the offseason. If they make all of the necessary moves, we could be talking about Los Angeles being a favorite to represent the AFC in the Super Bowl.